Why are Alibaba stocks so unstable these days?

Alibaba (BABA) is attracting unwanted attention once again, as Chinese stocks are subjected to increased scrutiny by Chinese regulators. This time, DiDi Global (DIDI), a recently IPO’d business, is in the spotlight as China’s Cyberspace Administration investigates the company’s data handling procedures. DIDI’s app has been removed from Chinese app stores, resulting in a revenue loss, according to DIDI.

Once the ‘DiDi Chuxing’ app is removed from Chinese app stores, it can no longer be downloaded in China,” the business stated in a statement. However, existing users who have previously downloaded and installed the app on their phones before to the takedown may continue to use it. 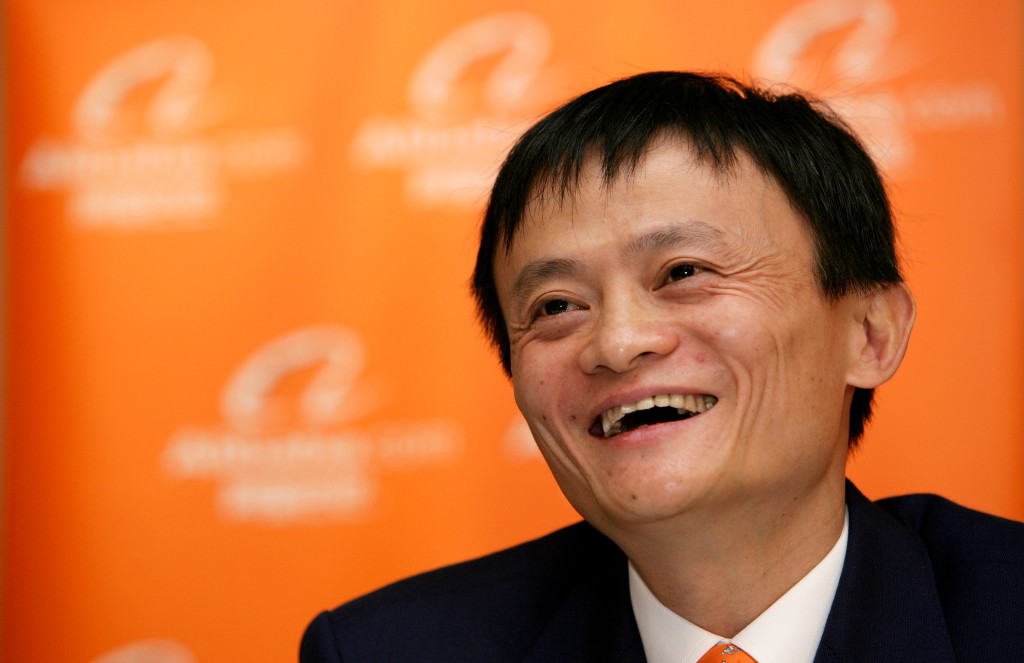 FILE PHOTO: Jack Ma, chairman and then-chief executive officer of Alibaba Group Holding Ltd., laughs at a news conference in Hong Kong, China, on Tuesday, Nov. 6, 2007. Alibaba, which rode China’s emergence as an economic superpower over the last 15 years to become a massive online marketplace for everything from forks to forklifts, filed today for what could become the largest U.S. initial public offering ever. Photographer: Daniel J. Groshong/Bloomberg *** Local Caption *** Jack Ma

This all reminds BABA investors of its ANT Group IPO, which was cancelled at the last minute due to China’s fears about the company, which were exacerbated when Jack Ma publicly criticised the Chinese government.

The matter hasn’t been settled yet. The Wall Street Journal reported on June 23 that ANT Group was discussing forming a credit scoring company with Chinese state-owned enterprises so that ANT Group’s data would be under Chinese regulatory control. China was once again concerned about the massive amount of data ANT Group would collect on Chinese users, and a similar storey is unfolding with DIDI, which also collects massive amounts of user data. In any case, it has frightened investors, with DIDI plummeting roughly 25% in the premarket on Tuesday and most other Chinese stocks falling even if they are not directly affected.

Alibaba Group Holding Ltd – ADR (NYSE:BABA) and its stock are trading in the red on Tuesday afternoon due to regulatory worries.

Chinese regulators’ action comes less than a week after Didi’s stock was floated on the New York Stock Exchange. Two smaller recent IPOs, Full Truck Alliance and Kanzhun, are also being scrutinised by regulators, and their stock prices plummeted on Tuesday.

Weibo, which rose more than 6% after Reuters reported that the business’s chairman was discussing a deal to take the social media company private, was one exception to the troubles on Tuesday morning.

Alibaba is the largest Chinese corporation listed in the United States, with a market capitalisation of $590 billion. The stock has dropped 9.3% in the previous year and now trades at a nearly 32% discount to its 52-week high price. BABA stock is falling towards its 52-week lows of $204.39, while the US stock markets are hanging near all-time highs.

As BABA’s next earnings report date approaches, Wall Street will be looking for signs of optimism. BABA is expected to disclose earnings of $2.85 per share on that day, representing a 35.71 percent increase year over year. Meanwhile, according to our most recent average estimate, revenue would be $33.31 billion, up 53.04 percent from the previous quarter.