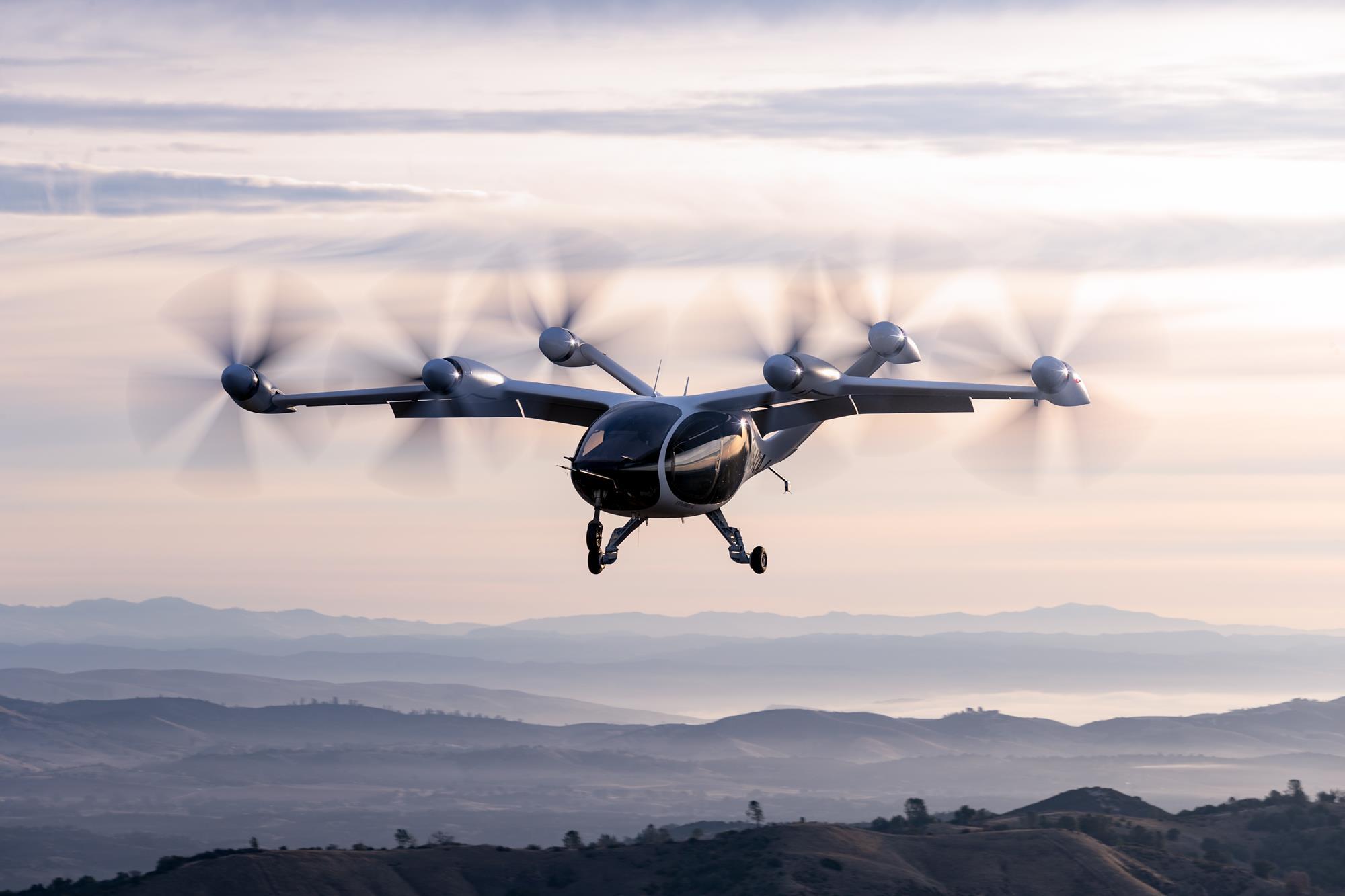 NASA is the largest space exploration entity in the world today and it works tirelessly to discover what is above and beyond in the universe. The organization conducts tests and experiments to find out answers that humans are too curious to ask. Is there life beyond Earth? do aliens exist? What other planets are habitable in our solar system? What is behind a black hole? Well, all of these questions are surely intriguing and NASA and other organizations are working to know more about the cosmos.

Having said that, the space research organization is partnering up with private companies for different projects, and according to recent reports, it has partnered with Joby Aviation to make the concept of flying cars a reality.

Yes, you read that right! NASA is taking important steps to make a future with flying cars a reality and it has recently begun testing Joby Aviation’s electric air taxis a.k.a. electric VTOL aircraft. These tests will include practical simulations and modeling of the aircraft to simulate future airspace when Joby’s electric aircraft become commercial.

As mentioned in a report by Engadget, the dry-run testing began on 30th September and is scheduled to last through September 10th. The report further mentions that the testing will include a noise check with over 50 microphones to check out the ‘acoustic profile’ as the company notes.

The program where NASA is helping out Joby Aviation in conducting experiments includes preparing the United States government on the future scope and problems of low altitude air traffic when these air taxis become a reality and flying cars will no longer remain a concept in movies and comic books. Joby Aviation is currently leading the project with NASA on its back and will reportedly play a leading role in the future of commercial air taxis and flying cars.

The electric VTOL test is being conducted as a part of the Advanced Air Mobility campaign, as mentioned in a report by Engadget and it is meant to fit in within the purview of the Federal Aviation Administration’s policies.

When do you think can we go outside on our balconies and see cars flying around? Imagine getting your Amazon delivery through your windows and not doors. Commercial air taxis are a concept and NASA along with Joby Aviation are making efforts to make this a practical reality.

Joby is also said to take USD 394 million investment from Toyota after acquiring Uber’s air taxi business. The company will continue to play a prominent role in the future of commercial flying cars.