Amazon Alexa reportedly has a new feature, called “Adaptive Volume,” which will help the voice assistant respond to the commands that it receives at a higher volume, when it detects any loud background noise. This useful new tool is being rolled out only in the United States for the time being, and for functional purposes, might be considered to be an opposite take on Alexa’s knowledge on how to whisper. 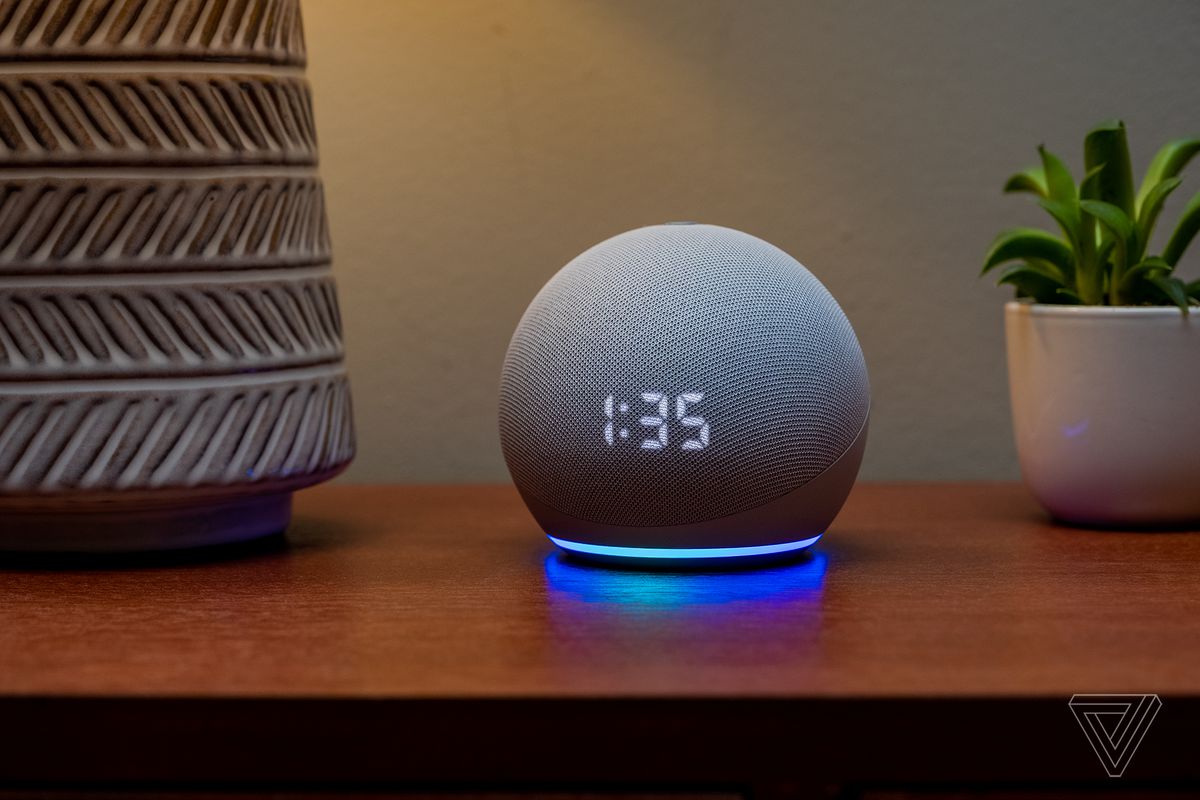 Adaptive Volume will work by making Alexa respond to your command or request at a higher volume, ensuring that you are able to hear the answer to your query even if your family is arguing over something, or is watching TV at a loud volume.

The feature will be optional, and will remain off by default. It will be turned on should users say the keyphrase, “Alexa, turn on Adaptive Volume” (or something similar to it), or select the same through the app.

On the Alexa app, the feature will be available on the More tab, under the Settings menu. It can be found under Voice Responses in the Alexa Preferences menu. The new tool will be present as a toggle next to the Whisper Mode and Brief Mode toggles, and will be labelled, “Adaptive Volume.”

In case you aren’t aware what the other two modes are for, let’s brush up on your knowledge of them same. Whisper Mode, much like its name, allows Alexa to both listen to (and detect) and respond to questions in a whisper-level voice. This is especially useful at night, when you want to have your question answered without disturbing anyone.

The Brief Mode, on the other hand, adjusts Alexa to provide shorter responses or simple sounds, instead of voice responses. In other words, it makes Alexa speak less.

In case neither the Adaptive Volume nor the Whisper Mode toggles are turned on, Alexa will remain default to the volume level of the speaker used by you. The difference with Adaptive Volume is that it allows users to decide just how loud and chatty they want their Alexa to be, in response to the loudness of the background noise.

The tools could prove to be rather useful in ensuring that users don’t miss what Alexa says to them. However, so far, Adaptive Volume is being introduced only in the US, with no heads up whatsoever about when they can be expected in other parts of the world.