NASA recently announced its intention to replace International Space Station with a commercial station. Thursday it announced an award of $400 million to three companies that will further develop private station plans in agreements. The companies involved are Blue Origin, Nano Tracks, and Northrop. 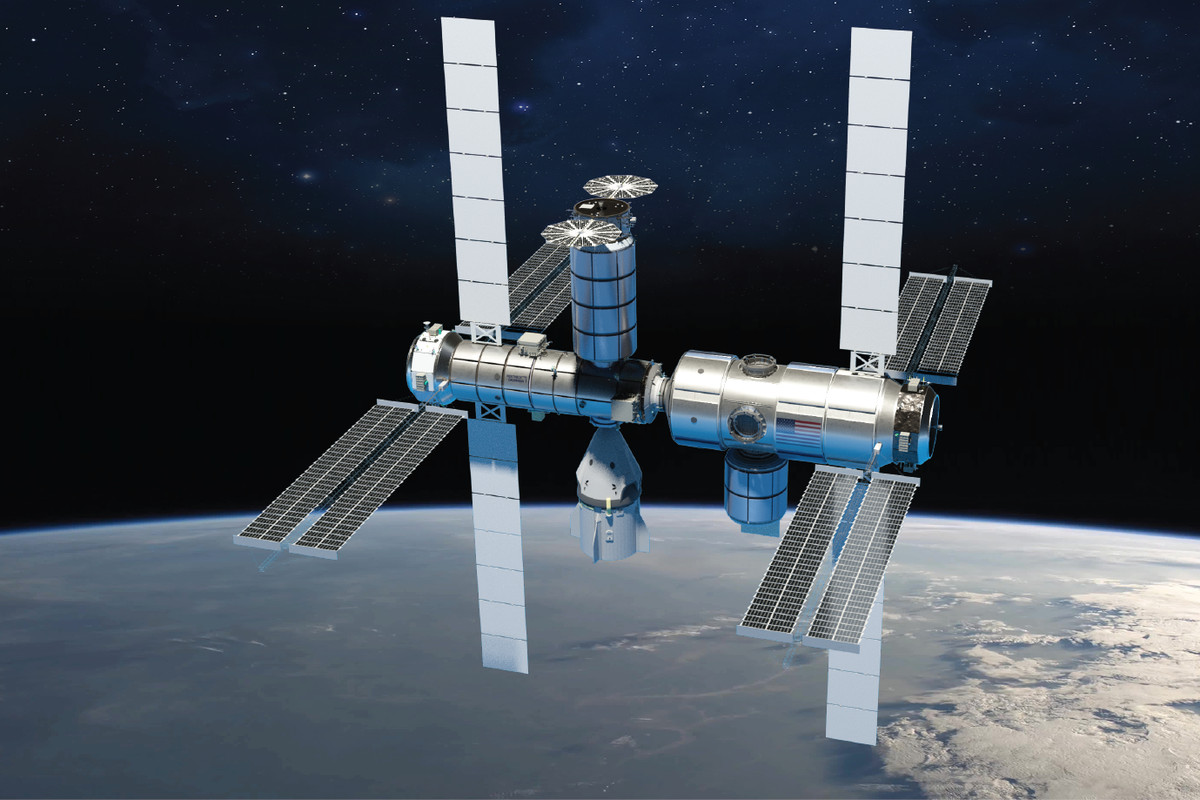 NASA received eleven proposals in total, director of the commercial spaceflight Phil McAlister said Thursday. He added that of the three chosen proposals, there was a diversity of technical concepts and a variety of logistical and launch vehicle options offered. “This diversity not only enhances the likelihood of success of NASA strategy, but it also leads to a high degree of innovation, which is critical in most commercial space endeavors,” he said.

The three companies have already released a handful of details about their proposals. Blue Origin is calling its station concept “Orbital Reef,” and it is designing it with Boeing, Sierra Space, and others. The team said it wants to launch the station in 2027. Meanwhile, Nanoracks is calling its station, which is being developed with its parent company Voyager Space and aerospace prime Lockheed Martin, “Starlab.” While Northrop didn’t give its station proposal a flashy name, it’s working with Dynetics to deliver a modular design based around its Cygnus spacecraft.

These substantial awards mark the first phase of a two-phase process as NASA seeks to ensure that there will be no gap between the retirement of the ISS and the introduction of a new station. NASA has repeatedly stressed, both to Congress and more recently in a report by the Office of Inspector General, that the overall success of the development of a thriving economy in LEO is dependent upon avoiding this gap.

The Agency said in a report, “If there is no habitable commercial destination in low Earth orbit after the ISS is decommissioned, NASA will be unable to conduct microgravity health research and technology demonstrations needed for long-duration human exploration missions to the Moon and Mars, significantly increasing the risk of—or delaying—those missions,”

NASA proposed that by 2028, commercial LEO destinations will be operational. By then it will have a two-year overlap when ISS will be retiring. There have been doubts about the feasibility of this project, however, both NASA and the three companies were sure about avoiding the station gap.

While everything seems well planned out, the cost of the stations is still questionable. The agency is encouraging bidders to increase their contribution. Already non-NASA contribution stood at 60%, while NASA contributed 40% of the total costs. But there are no more details about the costs that are required and available.