NASA has selected astronauts for the SpaceX Crew-4 Mission

Nasa has selected two astronauts for the agency’s SpaceX Crew-4 mission. This will be a flight to the International Space Station. The name of the astronauts are Kjell Lindgren, and Bob Hines and both have their respective duties in the mission. The former will be the commander while the latter will be a pilot. More crew members will also join the mission in some time. The expected launch date of the mission is 2022 using a Falcon 9 rocket. 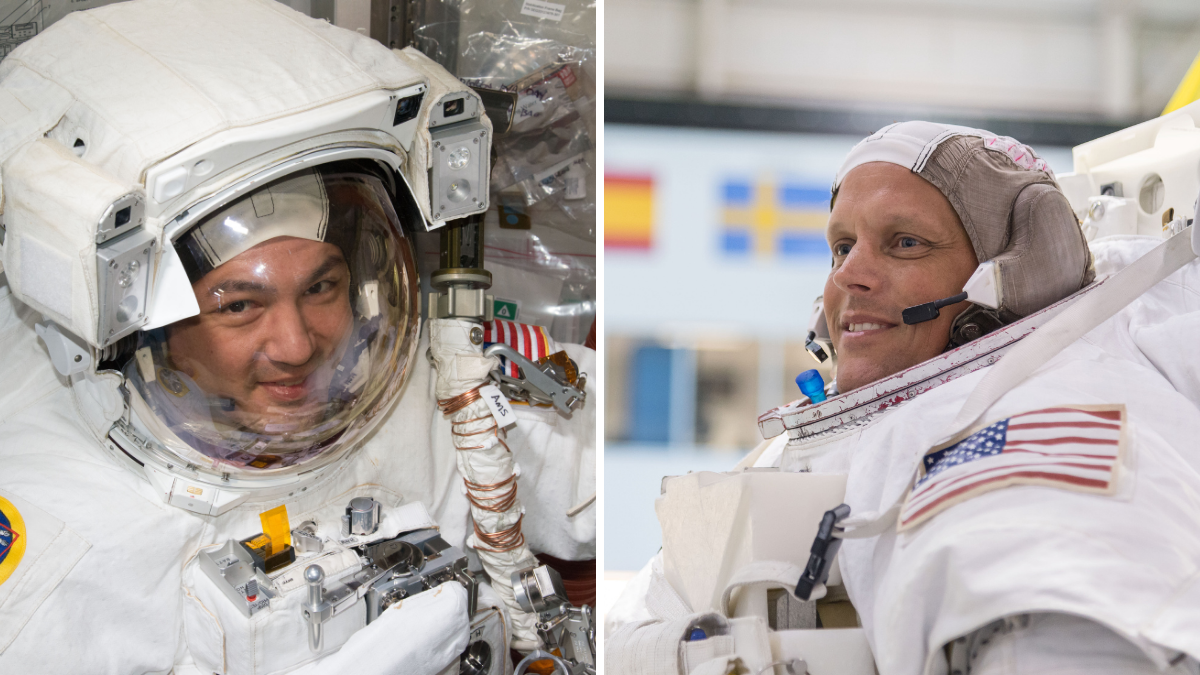 All about SpaceX’s Crew-4 mission

The launch is going to take place from NASA’s Kennedy space centre in Florida. This is going to be a long mission and is expected to be a long trip to the International Space Station. It is also going to be the 2nd mission for the commander Kjell Lindgren. His first space mission was also a long trip in a period of 141 days. Kjell  Lindgren is also named as one of the members of the Artemis team astronauts. The Artemis mission is going to take place in 2024 using the Falcon Heavy by SpaceX. The mission will aim to study the Space much better and even create a digital map of the same. 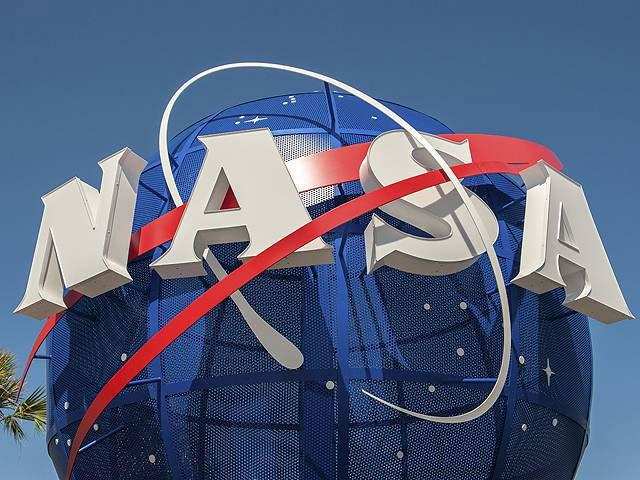 The space agency has constantly been aiming to launch more space crafts and conduct more space missions. Their primary target is to create launch systems that can take a crew to the Space Station and the Earth’s orbit. The agency has primarily focused on doing research in the International Space Station, and a lot of individuals from many countries have already visited the ISS. And now with the long spaceflights, they are frequently conducting, the agency has to overcome a lot of hurdles. At the same time, they are building rockets for missions that further our reach like Mars and Moon.

What are your thoughts on the astronauts NASA has selected for the SpaceX Crew-4 mission? Let us know in the comments below. Also, if you found our content informative, do like and share it with your friends.