Tesla, the American EV manufacturing company which was started in 2003, has now become a household name. Tesla dominates the market of clean energy and Electric vehicles. The Elon Musk-led EV manufacturers witnessed a rise of 700% in their stock price over the last year.

A recent report stated that Tesla covers more distance than any other EVs in the USA. But parallel, it was also found out that EVs are driven much less, compared to the traditional vehicles running on gasoline and fuels. So what can be the reason for this? Let’s find out. 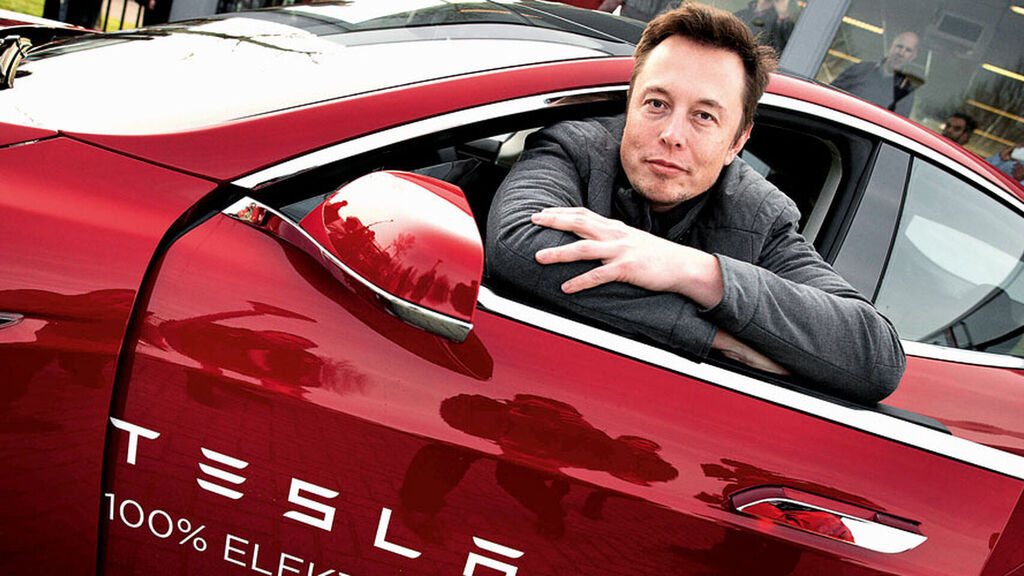 The prime area of research was California. It has more than half of the EV users in the United States.

After the observations, it was found out that –

While this was one side of the coin, let’s show you the other side – Many factors contribute to the reason behind Tesla’s domination in the EV market. But the range is definitely one of the biggest ones on the list. Musk’s Tesla was the first EV to cross the boundary of 400 miles and now offers 520 miles in its latest models.

Tesla also features higher efficiency, and hence, by becoming a popular choice, it is also competing with its rival automobile brands and substituting the internal-combustion cars. 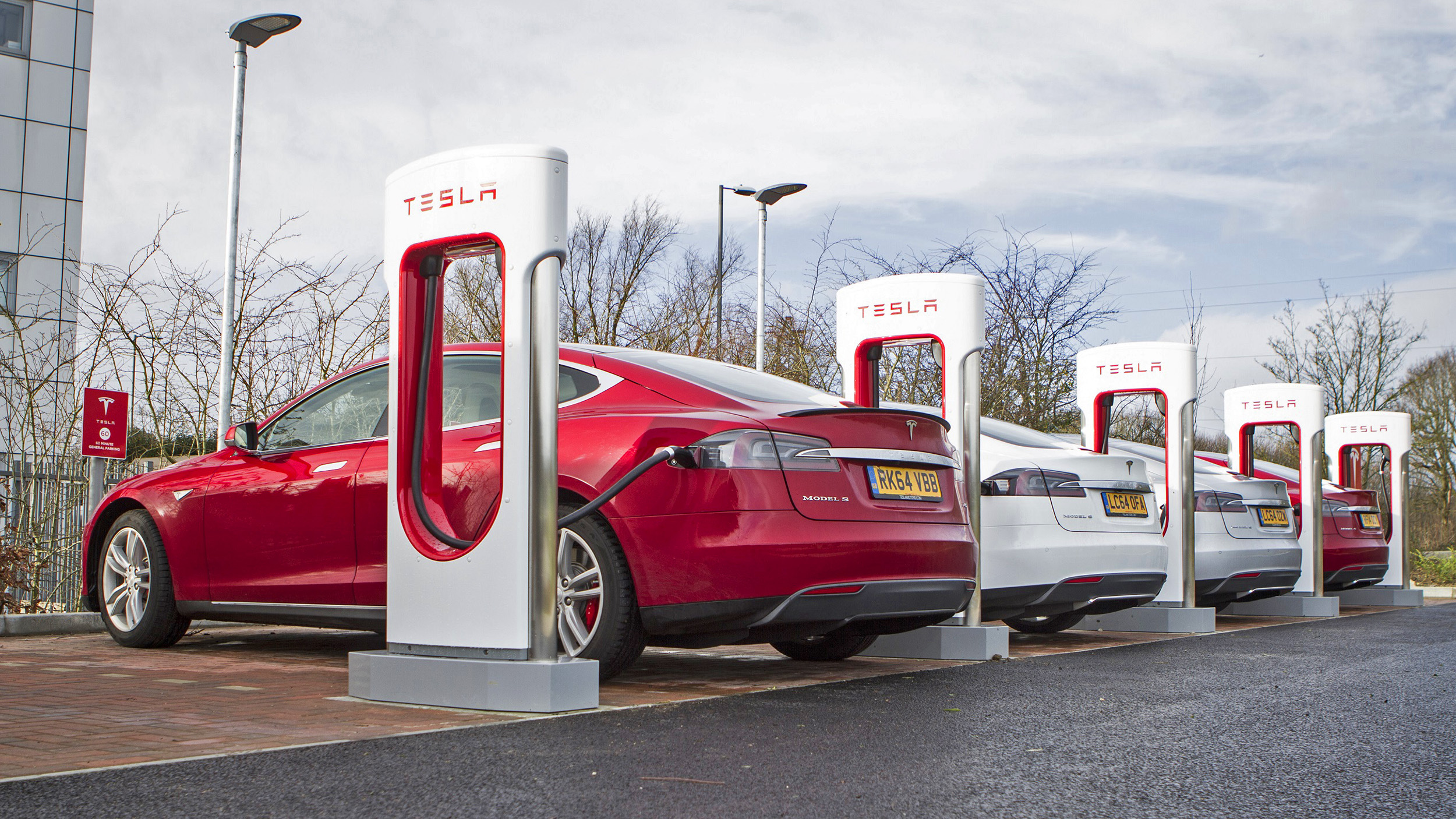 At the same time, Tesla has a long way to go before it could start having major domination on all automobile markets and not just EV. It does look like it’s on the right track.

Also, read about whether the EV shift is enough to meet the climate challenge goals or not? Stay tuned to find out what happens next!