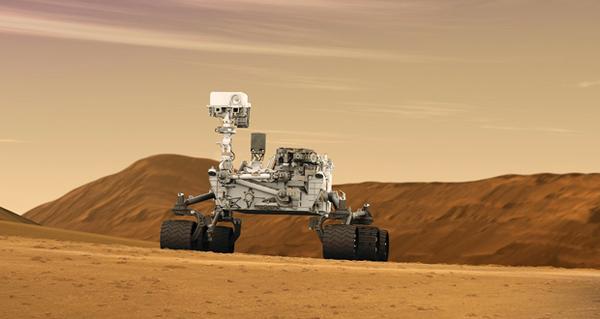 The National Aeronautics and Space Administration or as we know it- NASA is one of the biggest aeronautics and space research organizations in the world. The independent U.S. federal agency is doing wonders in the field, conducting its missions and researches on Moon, Mars, other planets, and the entire universe for that matter.

According to recent reports, NASA is shipping a 3D printing system for lunar soil in its latest space station cargo. It is a test 3D printing system sent to the International Space Station that could help NASA to plan its future Mars and Moon missions. This is NASA’s attempt to move one step closer towards building colonies on the Moon and Mars in the future using celestial or non-earthly soil.

As mentioned in a report by Universe Today, NASA’s latest International Space Station supply cargo included a 3D printing regolith as in ‘The Redwire Regolith Printer (RRP)’ to demonstrate 3D printing of loose soil and rocks on the Moon and other extraterrestrial planets’ surfaces. Engadget notes that the new Regolith system will work with an existing printer system (ManD) to 3D print simulated loose soil and rocks on the extraterrestrial surfaces.

NASA is hoping to experiment with the resulting material to check if it can endure the harsh conditions beyond Earth to retain its structure and demonstrate strength. In case, NASA succeeds in this mission and it all ends up together, we could be saying hello to the future. But, not just yet! There is still a ton of other factors that determine colonizing the Moon and extraterrestrial planets.

If NASA succeeds with this experiment, the RRP could lead to colonists printing a minor portion of their habitats on-demand which in turn would reduce the volume of construction supplies being sent out to Space from Earth, saving fuel, cost, time, effort, energy, and lots of risks, as mentioned in a report by Engadget.

In addition to this, scientists at NASA have envisioned soil-based habitats on Moon and Mars for a long time now and it will hopefully become a reality very soon.

Other than this, Elon Musk’s SpaceX also envisions colonizing Mars and is actively conducting tests and experiments to make this a reality. If NASA’s RRP project turns out to be successful, it can be extremely useful for SpaceX to begin construction on Mars. Furthermore, NASA’s future Mars missions and Artemis missions will come one step closer to becoming a reality.