NASA to launch its next space telescope in SpaceX Falcon Heavy

NASA recently announced that it awarded SpaceX $255 million to launch its next space telescope. The Nancy Grace Roman Space Telescope is 2.4 meters diameter telescope, scheduled to launch in October 2026. According to the contract, SpaceX is to launch the telescope on its Falcon Heavy rocket. The launch is to take place from NASA’s Kennedy Space Center in Florida. 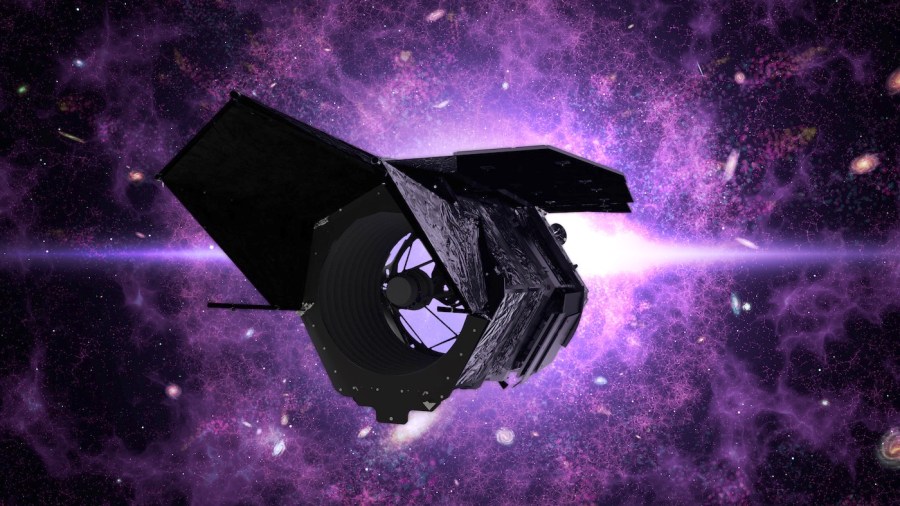 The $255 million includes launch services and extra relevant charges. The Roman telescope mission comes after the $10 billion James Webb Telescope was launched into the skies in December to search for early galaxies and habitable planets. The 6.5-meter Webb telescope has already captured colorful images of ancient galaxies and new stars after taking two weeks to unfold by itself in space.

NASA has selected Falcon Heavy to launch the Roman Space Telescope, which is designed to study dark energy and dark matter, search for and image exoplanets, and more. Liftoff is targeted for no earlier than October 2026 from Launch Complex 39A in Florida https://t.co/lZ0q79RmVh pic.twitter.com/pwPqEZLSEc

Nearly five years later, the Roman telescope will be sent into space to study dark energy, dark matter, galaxies, and exoplanets, which orbit a star outside of the solar system, according to NASA. This will help scientists to grasp the unanswered questions in cosmology, per the agency. NASA said the telescope is expected to last in space for five years and the mission could be extended for five years. The telescope was previously called the Wide Field InfraRed Survey Telescope but it was renamed after Dr. Nancy Grace Roman for her work at NASA, the agency said.

According to NASA, the Roman telescope will launch on a Falcon Heavy rocket, which SpaceX bills as “the world’s most powerful rocket.” The vehicle, which first flew into the skies in 2018, has three reusable boosters and can lift almost 64 metric tons into orbit, per SpaceX’s website.

NLS II contracts are multiple award quantity contracts with an ordering period through June 2025 and an overall period of performance through December 2027. The NLS II on-ramp provision provides an opportunity annually for new launch service providers to compete for future missions and allows existing launch service providers to introduce launch vehicles not currently on their NLS II contracts.

Roman will be the next large, or flagship, astrophysics mission after the James Webb Space Telescope (JWST). It will feature spacecraft that features a 2.4-meter primary mirror, donated to NASA a decade ago by the National Reconnaissance Office, with a wide field instrument and a coronagraph to conduct research in cosmology, exoplanets, and general astrophysics according to NASA.

“The telescope’s science program will include dedicated investigations to tackle outstanding questions in cosmology, including the effects of dark energy and dark matter, and exoplanet exploration. Roman also includes a substantial general investigator program to enable further studies of astrophysical phenomena to advance other science goals,” the space agency said.