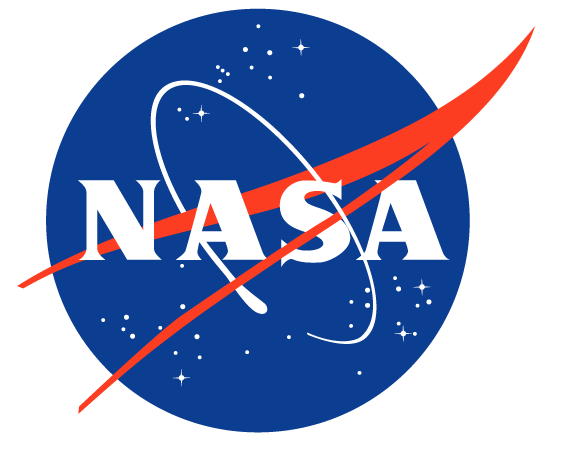 4 February, 2016, USA: World’s best aeronautics and space research centre, NASA has developed a spacecraft which runs entirely on sunlight. The project is still in the pilot stage and NASA plans to unleash it by 2018. With this development, centre plans to explore the undiscovered plateaus of the solar system and eventually, interstellar space and all that, at a relatively very low cost.

Manufactured at a mammoth price of US $16 million, the newly developed spacecraft called ‘Near-Earth Asteroid Scout’  is one of the 13 science payloads that NASA announced Tuesday. The spacecraft will venture beyond earth’s orbit and will complete its journey in approximately 2.5 years, NASA stated in a statement. It will collect the data from the solar system as it will circle around it at an impressive speed of 63, 975 mph.

Les Johnson, the Technical Advisor, NASA said, “A sail wins the race in terms of final velocity because it’s the tortoise and the hare. Since the sail doesn’t use any fuel, we can keep thrusting as long as the sun is shining.”

“Back 25 or 30 years ago, electronics were not so lightweight. You couldn’t imagine building a small enough spacecraft that didn’t require a ginormous sail. With the advent of smart phones and the miniaturization of components, we’re now able to make really lightweight, small spacecraft, which makes the size of the sail more reasonable,” adds Johnson.