Reports have come out suggesting that launch of NASA’s SpaceX Crew-1 mission has been delayed till early to mid-November. The mission was planned for 31st October nut some complexities in the space rockets have resulted in the delay. It seems that the issue will be resolved soon, and the mission will be executed properly.

The mission was to bring three NASA astronauts and one astronaut from JAXA (Japan’s Space Agency) to the International Space Station (ISS). The astronauts taking part in the mission are Michael Hopkins, Victor Glover, and Shannon Walker, and Japanese astronaut Soichi Noguchi. It will be a 6-months mission and was initially planned by SpaceX with NASA under a contract in 2014 which was made to bring private sector companies to NASA’s program.

What caused the delay? 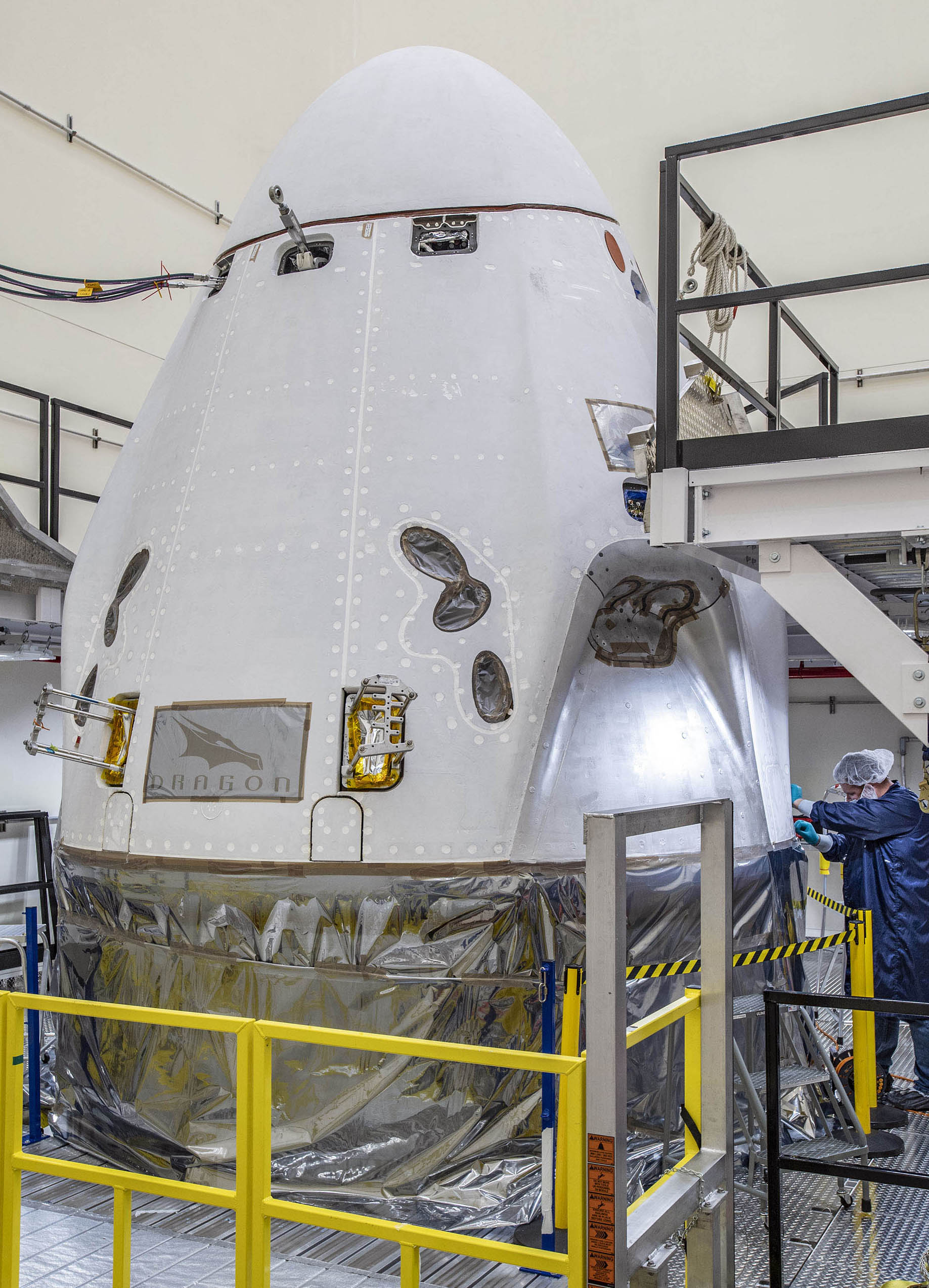 Issues in the Falcon-9 rocket caused the delay in the launch of NASA’s SpaceX Crew-1 mission that was scheduled on 31st October. The complexities in the rocket were related to the First-stage engine gas generators. NASA is working on the issues and trying to resolve them as soon as possible. The extra time will also give SpaceX to do all the necessary hardware testing required for the launch.

She also said, “We have a strong working relationship with our SpaceX partner. With the high cadence of missions SpaceX performs, it really gives us incredible insight into this commercial system and helps us make informed decisions about the status of our missions. The teams are actively working this finding on the engines, and we should be a lot smarter within the coming week.

As said by NASA, the mission will help them in their research going on in the ISS. It will also help in laying the groundwork for further exploration of the Moon and Mars. This will be hugely beneficial for the people of Earth. And will also help in bringing in more opportunities for future endeavours.

What are your thoughts on the mission led by NASA and SpaceX? Do let us know in the comments below. Also, if you found our content informative do like and share it with your friends.