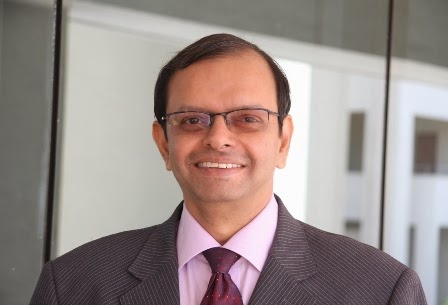 Ganesh Natarajan To Start His New Innings After Zensar Technologies

5 February, 2016, Hyderabad: After his successful stint in Zensar Technologies, former executive officer and managing director of Zensar, Ganesh Natarajan is all set to bat out his new innings. With his term at Zensar coming to end in April, Natarajan is making his move to start his new venture.

Speaking to the media, Natarajan explained, “It is still at an idea stage and there is lot to be done in the sector of skill development, mentorship and coaching. New generation startups will have real ramifications and create jobs.” He was addressing the media during the launch of his book new book titled ‘Startup to global success’.

However, he yet to take a call on finalizing his team for the venture. Elaborating on the same, he opined, “The company will be ready to launch by September.” Mid cap IT firm Zensar grew from an annual revenue of Rs 40 crore to Rs 2628 crore under the leadership of a Natarajan since he took over in 2001.