Navi Technologies, the financial services startup founded by ex-Flipkart founder Sachin Bansal, is seeking to list on Indian stock exchanges. Navi has turned itself into a public company, according to a recent regulatory filing. 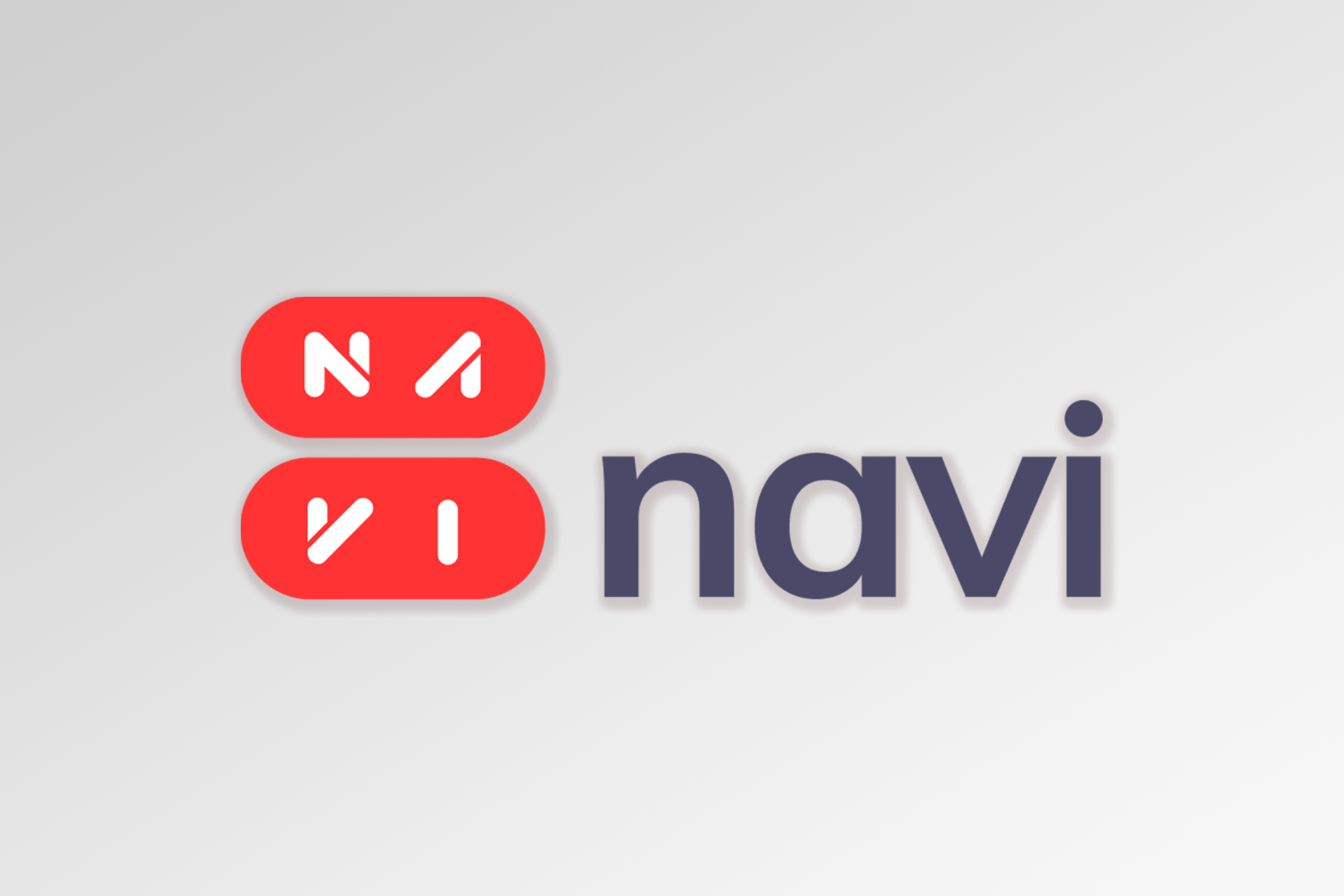 According to two persons familiar with the discussions, Navi Technologies has now hired bankers including BofA Securities, ICICI Securities, and Axis Capital to guide with its initial public offering (IPO). The company refused to comment on the matter. The board approved the changes on February 2, according to the filings. “The company’s authorised share capital is Rs 75,00,00,00,000 divided into Rs 75,00,00,00,000 equity shares of Rs 100 each,” according to the company’s latest filings.

For the uninitiated, turning from private to public is a necessary step for a firm seeking to list on the stock exchange. While the conversion should suggest a desire to list on public exchanges and, as a result, file a draft red herring prospectus, it is unknown in Navi’s case. Firstly, it is unseen for any Indian startup to raise money from the public market at such a young age. According to a research report by Prof Jay Ritter, Department of Finance at the University of Florida, the median age of tech startups that went on IPO globally in 2021 has been 12 years. According to another report, the average age of Indian startups seeking to list in 2021 was 15.3 years, with Fino Payments Bank being the youngest at 4 years. Despite the fact that Fino PayTech, a fintech startup, has established its existence in 2006.

However, the size of Navi’s public offering is undetermined at the time of writing because queries sent to the fintech startup were not answered. However, according to Tofler, the company’s approved share capital is now Rs 7,500 crore, compared to Rs 2,881 crore in paid-up capital.

Navi Technologies was founded in 2018 by Bansal and his former Flipkart colleague Ankit Agarwal and focuses on lending, mutual funds, general insurance, and microfinance. Navi provides individual and family health insurance coverage starting from Rs 2 lakh to Rs 1 crore. It later introduced a monthly subscription EMI-based insurance plan instead of the traditional yearly fee that insurance providers charge, with monthly payments starting as low as Rs 240.

Navi Mutual Fund announced the introduction of the Navi Nifty 50 Index Fund, its first mutual fund (MF) offering, in June 2021. Later, in December 2021, it submitted draft documents to market regulator SEBI in preparation for the debut of its blockchain index fund of funds (FoF).

Navi Technologies, led by Bansal, became profitable in FY21. The firm turned a profit of Rs 71 crore in FY21, a huge turnaround from the previous year’s loss of Rs 8 crore. The four-year-old firm increased its total revenue by 252 percent, from Rs 221 crore in FY20 to Rs 780 crore in FY21.