Navi Mutual Fund (MF), led by Sachin Bansal, has submitted drafting documents to the Securities and Exchange Board of India (SEBI) in order to launch a blockchain index fund of funds (FoF). 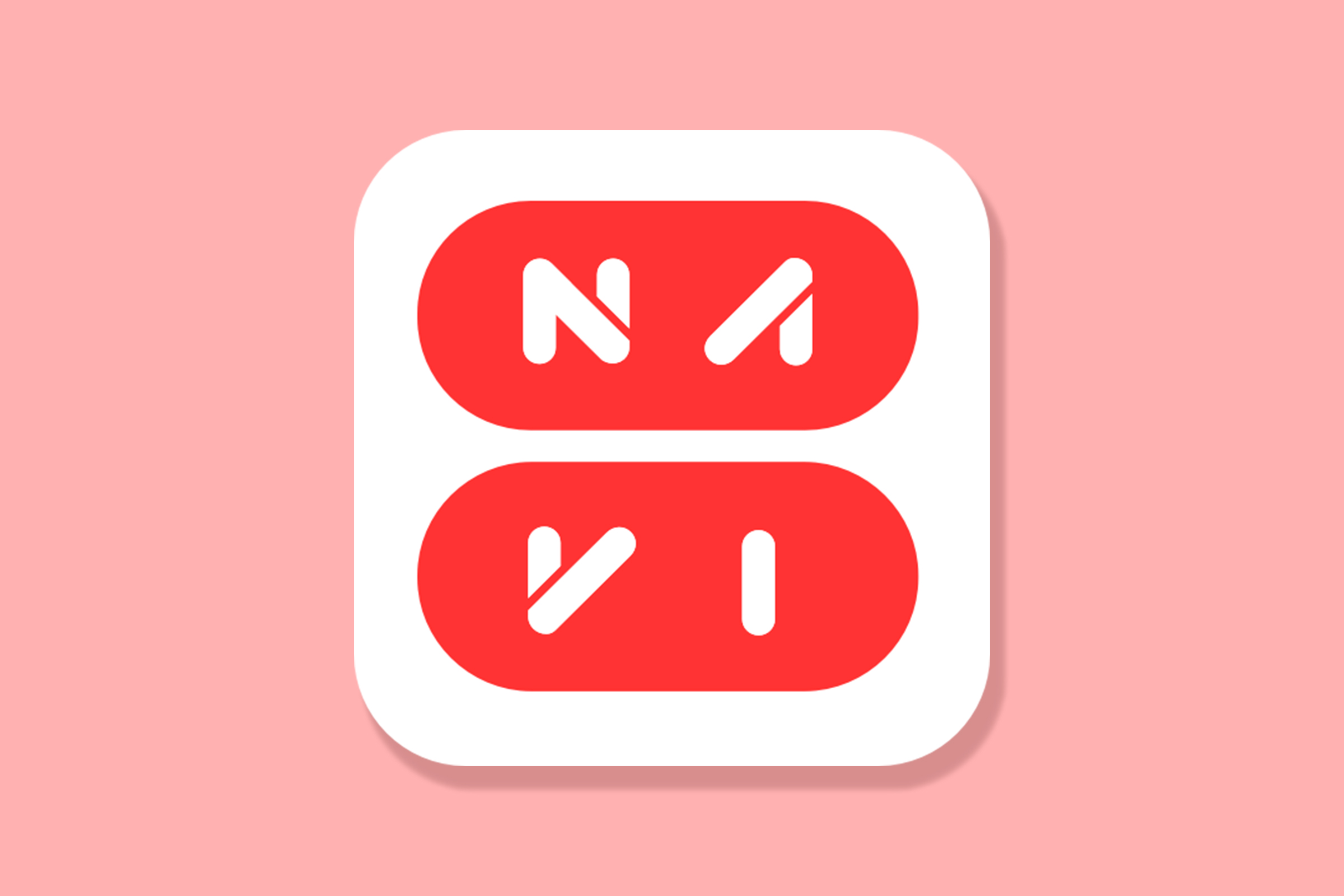 The Indxx Blockchain Index measures the performance of firms who are actively utilizing, investing in, creating, or having products that will profit from blockchain technology. Among the companies included in the index are Advances Micro Devices Inc (AMD), Nvidia Corp, Salesforce.com, Microsoft Corp, and Tesla Inc.

The scheme, according to Navi, may invest exclusively in foreign mutual fund ETFs and index funds centered on the Indxx Blockchain Index, which invests in equity or equity-related securities of domestic and overseas non-financial firms listed on the NASDAQ Stock Market.

Navi in the draft document filed with SEBI stated, “The investment objective of the scheme is to provide long-term capital appreciation by investing in units of overseas ETF’s and/or Index Fund that invest in the Indxx Blockchain Index. However, there is no assurance that the investment objective of the Scheme will be realized.” The scheme would provide units for subscription and redemption at net asset value (NAV)-based pricing on all business days in an ongoing manner, beginning no later than five working days after the NFO period expired.

The document further stated, “Any change in the investment policies or the fundamental attributes of the underlying schemes could affect the performance of the Scheme,” highlighting the scheme’s risks. Under it, the fund aims to collect a minimum subscription value of Rs 10 crore.

Invesco Mutual Fund had to temporarily halt the launch of its blockchain fund in India last month. The fund house had planned to launch the Invesco India – Invesco CoinShares Global Blockchain ETF Fund of Fund on November 24, but it postponed the launch due to concerns over cryptocurrency investing regulations in India.

It’s unclear whether market regulator SEBI would approve Navi’s proposed MF fund’s launch. According to market analysts, the CoinShares Global Blockchain ETF is made up of cryptocurrency exchanges. The Indxx Blockchain Index, on the other hand, is primarily comprised of chipmakers. While regulators such as the Reserve Bank of India (RBI) are apprehensive of authorizing cryptocurrency, most are optimistic about potential applications of the underlying technology.

Navi Technologies, headed by Bansal, became profitable in FY21. On December 1, 2021, the startup reported a profit of Rs 71 crore in FY21, a huge turnaround from the previous year’s loss of Rs 8 crore. The three-year-old firm increased its total revenue by 252 percent, from Rs 221 crore in FY20 to Rs 780 crore in FY21.