A Navy officer’s wife was reportedly scammed of Rs 30,000 by two fraudsters, one of whom was a lady, under the illusion of offering her an iPhone from overseas. The Mora Coastal police have lodged a case against the suspect after receiving a complaint from the victim. 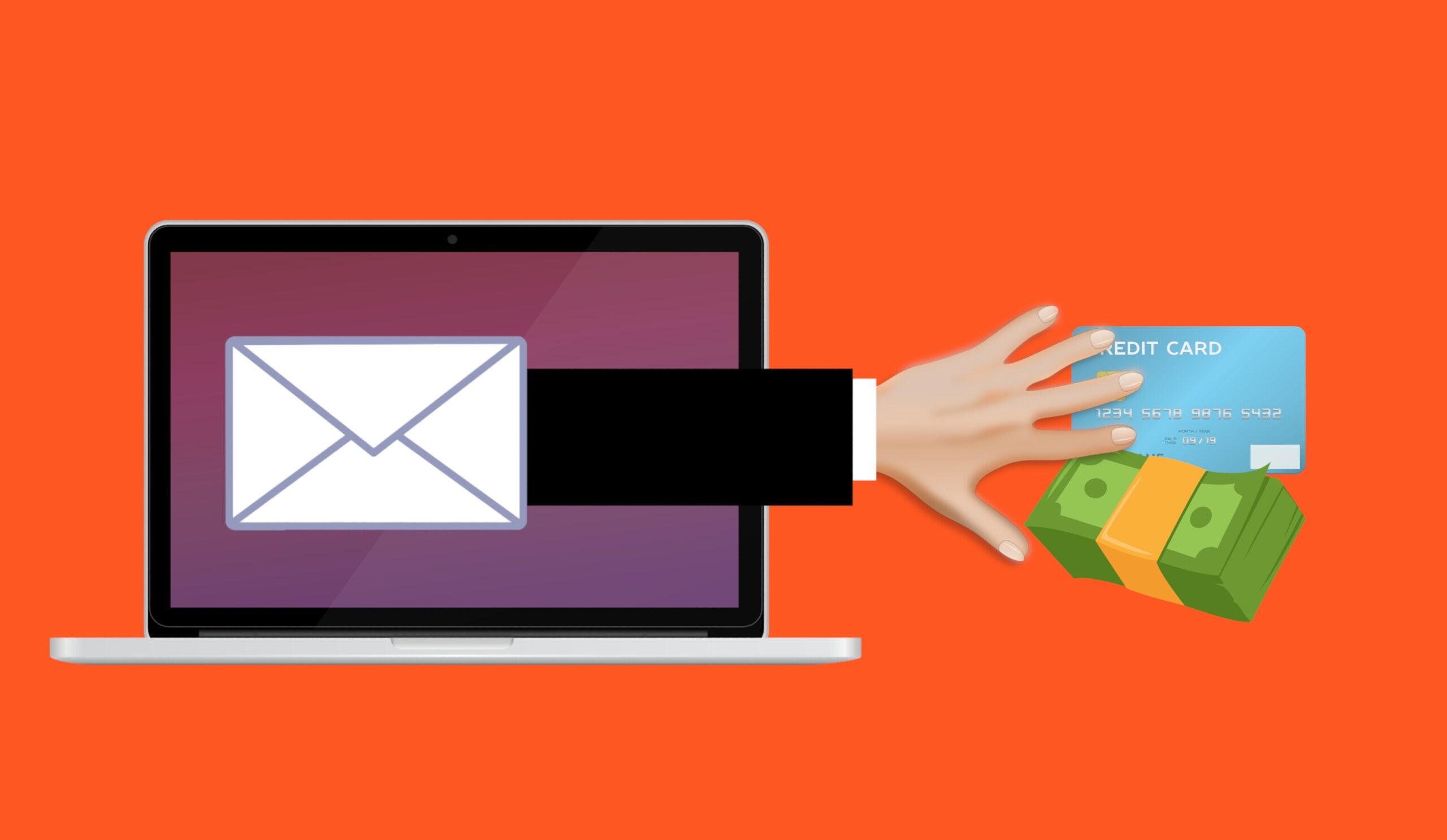 According to the complaint details, the accused was a resident of Navi Nagar in Uran taluka. She was searching on the internet to buy an iPhone under her budget between July 18 and 20. Later, she got contacted by a guy named Dr. Alex, who messaged her on Instagram where Alex, offered to sell her an iPhone pretending to be from Scotland. The doctor then requested the accused’s WhatsApp number in order to send iPhone’s details. He texted her photos of the iPhone and stating her it would cost something between Rs 80,000 and Rs 1 lakh.

According to media reports, he later assured her that he had iPhone’s box and will deliver it along with a special gift of either a perfume or a watch. On August 2, the victim received a call from a lady informing her that her package had arrived at the Delhi airport. The caller, who pretended to be a Delhi airport employee, urged that the victim to pay Rs 30,000 in customs fees before the package could be released.

The following day (August 3), the complainant deposited Rs 30,000 through NEFT payment to the caller’s bank account number. Her package, however, was never delivered to her doorstep after which she registered a complaint with the Mora Coastal Police Department.

The Mora Coastal police have charged the accused Doctor Alex and the unidentified lady assistant under sections 420 (Cheating and dishonestly inducing delivery of property) and 34 (Acts done by several persons in furtherance of common intention) of the Indian Penal Code, as well as sections 66(c) and 66(d) of the Information Technology Act, 2000, in response to her complaint.

The Mumbai Police has already opened a cyber-police station for each of the five regions—south, central, east, west, and north to counter the ever-increasing cyber-crime. The cyber-police stations that were inaugurated in January of this year have managed to recover Rs 58.97 lakh of the Rs 84.39 lakh compromised to cyber fraud in 36 cases until June 2021. In the majority of these incidents, the complainant contacted the police station within one to two hours, labeled as “golden hour.”