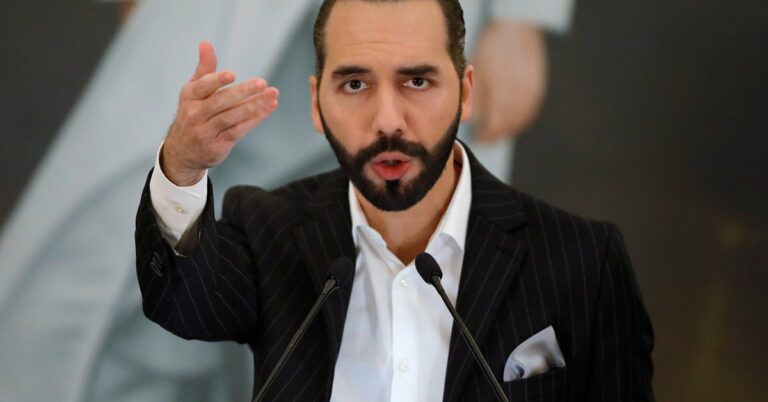 El Salvadorian President Nayib Bukele announced over the weekend that some of the country’s Bitcoin revenues will be used to build veterinary facilities.

On Sunday, the president shared a video of a model of the pet hospital he wanted to establish with the proceeds from the 700 Bitcoin his country purchased in late September for $31 million.

The Central American country, which embraced bitcoin as official cash last month, will use $4 million in bitcoin proceeds to fund the construction of a glistening white, spacious veterinary hospital with grass along its roof. In a tweet that followed the thread about the opulent building, Bukele added, “Bitcoin is good for pets.”

#Bitcoin is good for pets.

“By the way, we’re not selling any #BTC; instead, we’re using the USD portion of the trust, because the #BTC portion is now worth more than when the trust was founded,” Bukele explained.

Given that the majority of the country’s population were unbanked, Bukele lobbied for Bitcoin to be accepted as legal tender to help strengthen the country’s banking and economic systems. According to data from Statista, 70% of El Salvador’s adult population did not have a bank account in 2017.

Also read: A US couple is accused of selling nuclear submarine secrets