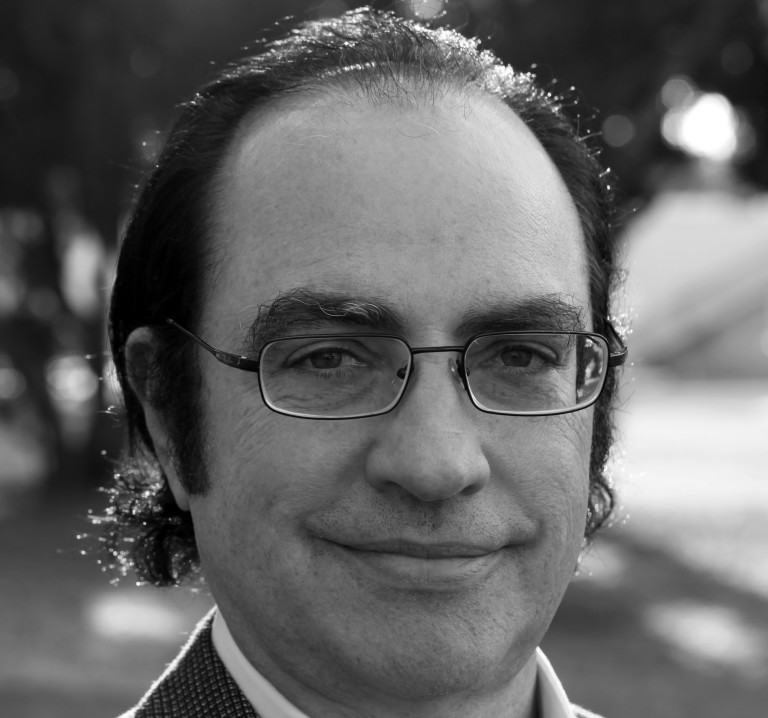 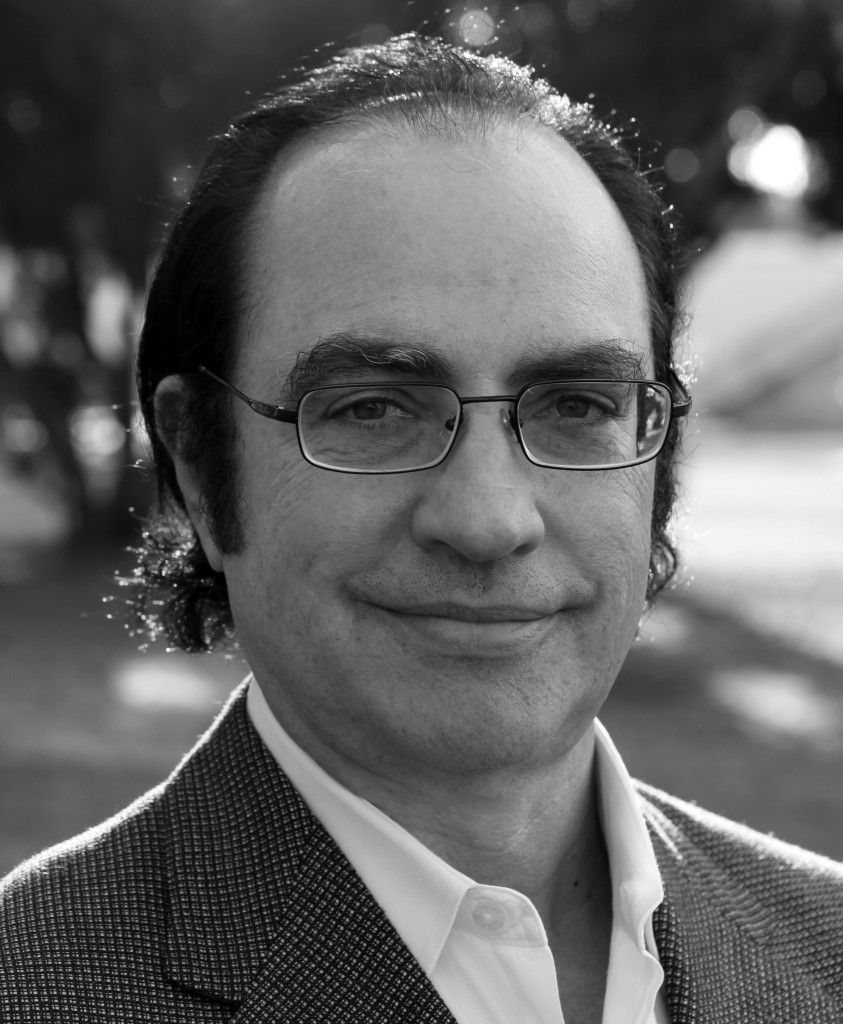 The Birth of AI and Applications

With so many advancements in the field of Artificial Intelligence that primarily involves deep learning algorithm, one would wonder how was artificial intelligence functioning before the boom of the internet.

Artificial Intelligence had been there since mid 50s, and the internet had been there right since late 1960s. Although it was the world wide web that boomed in the 1990s, the huge amount of data in the public domain gave a lot of information for the machine learning and the inferences made paved way to new learning algorithms like the Deep Learning. Now we see the applications of AI in a variety of fields ranging from the medicine to paleontology.

Aggregation is not the final stage, AI synthesize data and try to observe new patterns from the existing information. For example it can look at the patterns for a ge0nomics data and compare it with the markers on cancer treatment and then cross reference with the pharmocology which can repurpose drugs approved by FDA. It can also be used to predict tumour and treat even before they have been formed or migrated from other place.

What are the major breakthroughs in Robotics & AI at present?

For decades, the ancient game of Go has stood out as the one board game that computers couldn’t crack. Played by tens of millions of people across Asia, its complexity and subtlety meant that Go’s top human players reigned supreme against the advance of artificial intelligence. A typical Go move has an average of 250 possible combinations and Google’s Go was able to crack this complex game and beat a human for the first time in the AI history, the next match is between Alphago and world champion Lee Sedol in March.

The Boston Dynamics’ Atlas Robot is a huge achievement as it can rise up on its own when it falls down, this can be employed in hospitals and home care for domestic duties. The fears of robot uprising is caused because of the speculations that it has human emotions, but it does not.

The DADA Robot which was previously used in water companies is now enjoying the life of an artist.

The Hardware And Security Features

There is a large number of content being uploaded every minute for a wide range of topics, what is the durability (hardware) of AI to keep itself updated to process the vast resource of data into information?

Once you are over the threshold with reliable updates and latest frequencies, host it on a cloud and outsource update patches. This will help us in global distribution and ensures that our focus is more on the core competencies. Moreover, when it comes to global distribution, it is better to have local agencies deal with the hardware support service and handle all the software hosting from an online platform.

Computers are prone to hackers. How can one be reassured of security features of an AI in the future?

AI and robots are tested with rigorous control and security features. If we look deep into it, there is a separate safety engineering for Artificial Intelligence and Robotics. The Research & Development and the safety team looks into the behaviour of the robots along with their validation of specifications, security from hackers, control and build redundancy path ways accordingly.

The Future Of AI

The timeline to determine the transcendence completely depends on where you draw the line. Researches are already coming out successfully for AGI and we can expect ASI around 2030. ASI will have various aspects of human intelligence and are being developed in a thoughtful combining various forms of AGI. This would prove to be fruitful if humans partner with machines and work together

Robots building more robots and Artificial Intelligence aimed at making them smarter. What would be the future of humans in manual labour?

Humans working alongside can produce extraordinary productivity and improve business processes exponentially. This would lead to a major job disruption in the next ten to twenty years, and it can be made as a gradual change by implementing proactive policies of stability such as providing free high quality education which is presently happening around the world. Also access to basic income for anybody who need is to be welcomed.

And for the end note, the one question that has lingered the minds of sci-fi fans, how would you react if you realise that you had been inside a Matrix (virtual reality) all this while? He signed off quoting “Exactly the same way I felt, when I woke up this morning”