Netflix has acquired Oxenfree Developer Night School Studio, The world’s largest streaming company also announced that its upcoming game will be available on Steam in October. As Sean Krankel, co-founder of Night School, wrote in a blog entry, the acquisition is “surreal” and it was an honor for Night School to be the first developer to work with a production company on its game project. 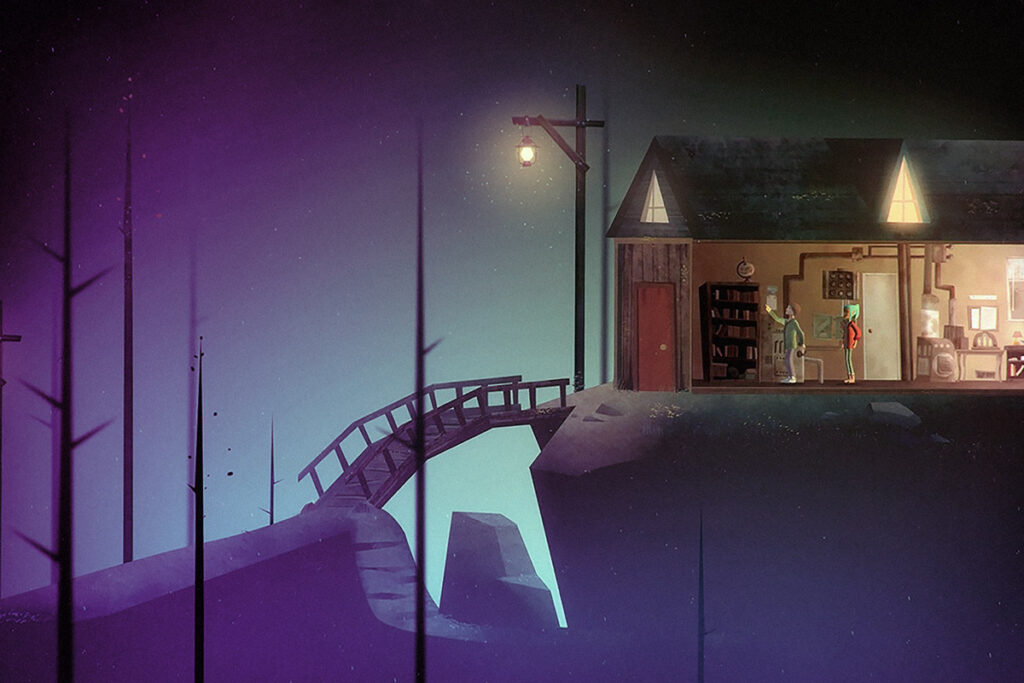 Also to note this is not the first time these two companies are working together they were co-developing a game based on Stranger Things together. According to a report by The Verge, the game was to appear with Stranger Things together in the third season and was created to bridge the gap between seasons 2 and 3. It was never officially announced or canceled, but according to The Verge, the project evaporated after the surprise closure of the Telltale Games studio in 2018.

Over the summer, reports surfaced that Netflix would begin streaming video games on its online platform, but the company never made an official announcement. Two months later, Netflix made headlines when it announced it was expanding its service to include video games for the first time.

We’re still waiting for Netflix to break its silence on its plans for streaming video games, but everyone knows one way or another. Now that Netflix has acquired Oxenfree Developer Night School Studio it appears to have accelerated its efforts to tap the gaming market. Earlier this week Netflix confirmed that a new video game will launch on the Steam platform on October 22. 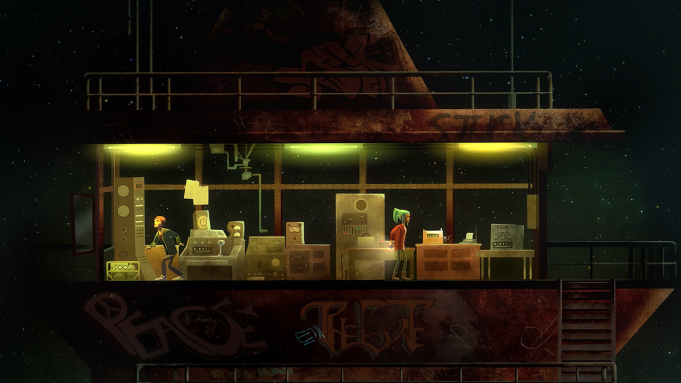 Netflix’s acquisition of Night School Studio, the developer founded by former employees of Telltale Games, which released Oxenfree, a fascinating supernatural mystery game, and the after-party barhopping comedy Journey to Hell is not surprising. In a separate announcement, The founder and creative director of Night School Studio Sean Krankel went on and said that Night School, will continue to work on Oxenfree 2 as an independent game developer while also working on future projects with Netflix. Netflix subsidiary Night School Studios has confirmed that the game is in development and is currently in progress.

Netflix announced in July that it was making a significant move into video games. Netflix CEO said during the company’s learning call with the investors that game developers like Netflix’s idea of monetization as the company is not focused on ads or in-game purchases. The acquisition feels like a natural step in the expansion of Netflix into the gaming space, as the company aims to find new ways for people to experience the streaming platform.

Netflix has provided an unprecedented stage for film, television, and game makers to provide excellent entertainment to millions of people. We can expect to see more game-based series and shows come in when Netflix launches partnerships with game developers. 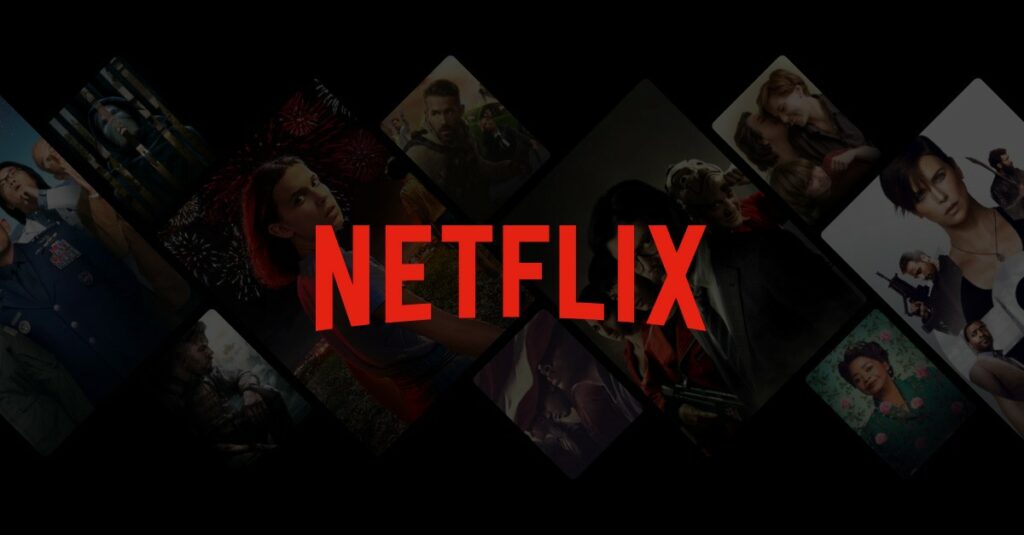 Netflix’s foray into the gaming industry is in full swing, with streaming giant Night School Studio taking over the indie game developer known for its debut title Oxenfree. Netflix is increasingly venturing into games, as one of its recent acquisitions shows. The streaming giant has bought Night School Studios, a game developer known for its narrative video games Oxen free and Afterparty.

Night School says that Netflix “respects and protects its team, culture, and creative vision.”. Netflix continues to work on Oxenfree II, which was announced in August at PlayStation Indie and will produce new games around the world. Netflix says it will continue to work with developers to hire more gaming talent. By making Night School the first game studio, Netflix is pushing streaming plans in space in a big, if not unexpected, way.

In a blog post about Night School, Krankel wrote that Netflix wants to expand its narrative and creative ambitions with distinctive, original games. Mike Verdu, newly appointed Vice President of Game Development at Netflix, said the company is still in the early stages of creating great gaming experiences for its members around the world, which was driving the acquisition of Night School Studios. Verdu noted that in-app purchases and ads will continue to appear in Netflix games and will be available to users with a subscription to the service. 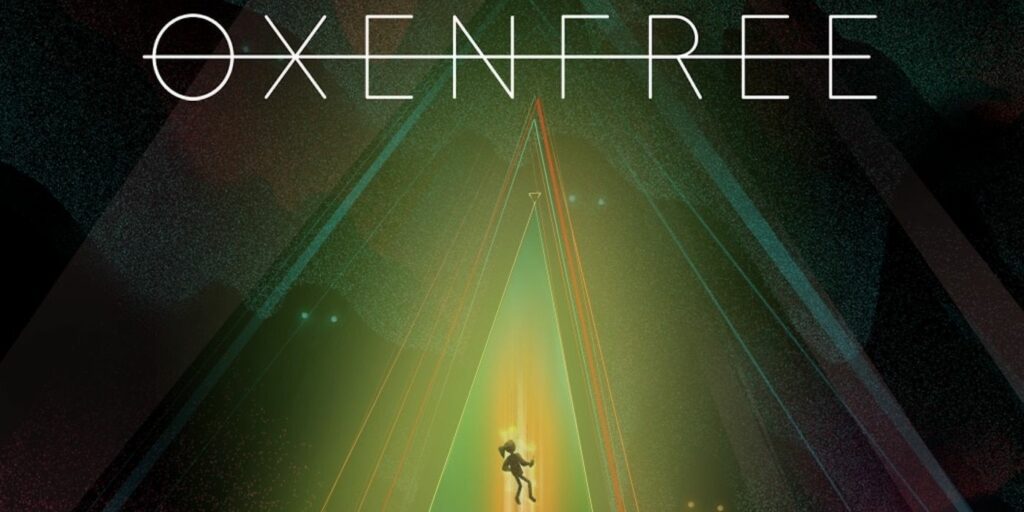 Mike Verdu, Vice President for Game Development, said that Netflix will continue to work with developers around the world to recruit the best talent in the industry, citing school-specific talent. Night School Studios, the developer of the critically acclaimed storytelling adventure Oxenfree and its highly anticipated sequel, has earned a reputation for creating compelling, well-crafted adventures with a strong narrative focus in the four games it has published since its inception in 2014. Today’s announcement follows further developments in Netflix’s extended video game strategy with three new mobile titles for subscribers in Poland, Italy, and Spain.

The company’s plans to enter the video game market began with mobile games and saw them as a new category of content that could help Netflix attract and retain customers. All Netflix games dispense with advertising and in-app purchases and will be free with a Netflix subscription. Games on Netflix are included as part of the overall subscription, without advertising or app purchases.

It’s far from the first time Netflix has taken over a game studio. For example, the company acquired Typhoon Studios as part of its push to the gaming stadiums but closed the studio when it announced earlier this year that it would no longer develop first-party games for the platform. Night School is now part of Netflix, and although it has been confirmed that the sequel to the indie original of 2016 will be released on PC, Nintendo Switch, PlayStation 5, and PlayStation 4 it is not clear whether MWM Interactive, the game publisher behind the game, will tie in with a Netflix subscription in any way.