Netflix confirms its Spotify Series to stream in 2022 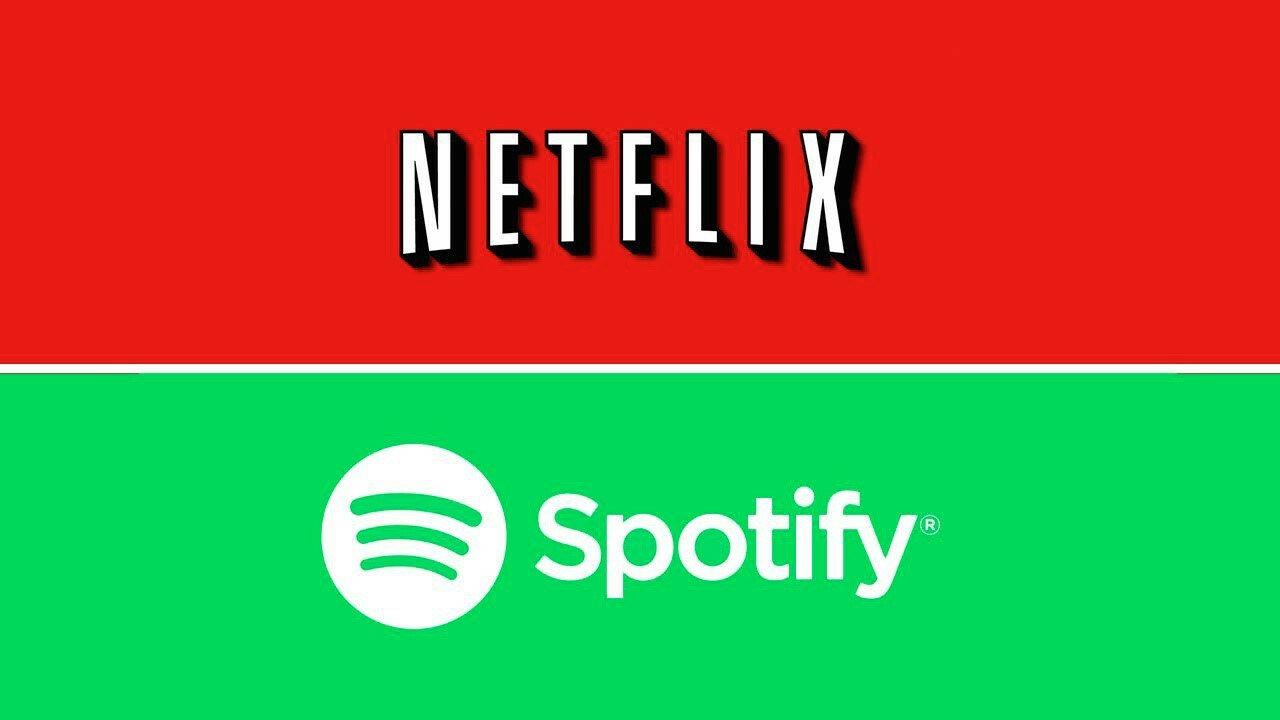 Corporate drama and real-life professional situations are the new kings of content, according to binge-watchers. People love to watch drama and office drama is what trends at the moment. You all must have seen The Social Network and I am sure that 95% of streamers love that movie because of the intense corporate culture and drama that it portrays. Well, Netflix and other production houses have been trying really hard to replicate that level of success in the same genre and guess what, Netflix is coming up with another potential hit TV show.

Yes, Netflix has recently confirmed rumours about its upcoming Spotify fictional series which is reported to arrive in 2022.

We all use Spotify and we love what the streaming platform offers. Now, Netflix is tapping into the genre to show Spotify’s transformation from a mere music streaming service to the kingmaker of the recording industry, that it has become over the years.

The story of Spotify starts with a simple Swedish company that builds and releases an almost instantly popular music streaming application that lets users stream the exhaustive library of music available on the mobile application. In those times when even the biggest record labels were clinging on physical copies of their music being sold, Spotify changed the game by bringing every music album online, free of cost. As mentioned in a report by Engadget, this peeved a way for digital piracy and pop stars were thereafter paid in royalty payments.

Netflix has also confirmed that its fictional Spotify series is inspired by the book, ‘Spotify Untold’ written by authors Jonas Leijonhufvud and Sven Carlsson. Now, we have not read the book ourselves but what we can tell you is that those who have given this book a read, say that it is a fast-paced book that almost reads like a movie script which according to Netflix makes it a perfect fit to become a binge-worthy streaming show.

Now, Netflix is labelling the show as ‘fictional’ to avoid any unwanted accusations of misrepresenting the factual story and everything related to it. The streaming platform says that it will be a fictional series which means that it is a drama based on the book, “Spotify Untold”.