On Tuesday, the Parliamentary Standing Committee on Information and Technology directed Twitter to appear before them in the Parliament Complex on June 18.

The parliament has summoned Twitter representatives to address how the platform is working to protect citizens’ rights and avoid the misuse of social/online news media platforms. Along with a particular focus on women’s safety in the digital realm.

The meeting’s schedule and agenda already been posted on the Lok Sabha website. The panel will assemble for the first time since the start of the second Covid wave in March. The previous panel meeting held on March 16. The committee report is also going to give rise to a wide range of further discussions. The meeting will take place if there is a quorum. Relevant explanations may be requested by the panel members.

In January of this year, Twitter executives were questioned by the Parliamentary Committee on Information and Technology as part of a broad investigation into the misuse of social media in terms of privacy laws and personal data protection. 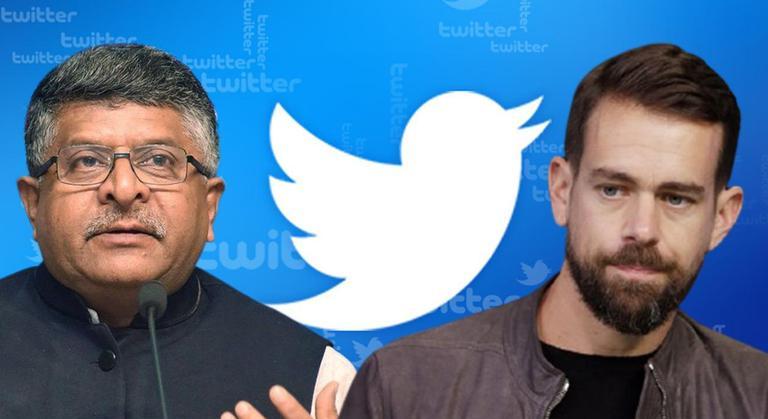 Since February, when the Union technology ministry asked Twitter to ban posts saying that Prime Minister Narendra Modi’s administration was attempting to quiet criticism of farmers’ protests in India, Twitter has been embroiled in a legal battle with the Indian government. Following that, India proposed new regulations aimed at making social media companies more accountable to legal requests for the prompt removal of material, as well as requiring the appointment of an Indian grievance officer to take care of complaints.

The tensions between the government and the company escalated when BJP spokesperson Sambit Patra, including Rajya Sabha’s MP Vinay Sahasrabuddhe and national social media party leader Priti Gandhi, tweeted a document on May 18 on which Twitter labeled the documents as “manipulated media”.

Following the incident, Twitter expressed worries about free expression and the safety of its employees in India after Delhi Police visited its offices in New Delhi. Twitter also drew the attention of the ruling party and its supporters when it unexpectedly removed the “blue tick” verification badge from honorable Vice-President M Venkaiah Naidu’s and RSS chief Mohan Bhagwat’s personal Twitter accounts.

On June 9, Twitter announced a Nodal Contact Person and Resident Grievance Officer appointment and stated that they are making every effort to comply with the new IT standards of India. The popular microblogging website stated in the communication to the Ministry of Electronics and Information Technology (MeitY) that it wants to follow the regulations, but that it requires more time because of the pandemic COVID-19 in India.

IT Minister Shri Ravi Shankar Prasad stated that the IT guidelines were also intended to create a channel for women who were victims of social media abuse and misuse to file complaints and take legal action. He cited Supreme Court decisions in which it stated that various messages and materials uploaded and circulated on platforms operated by intermediaries are harmful and can promote violence.