Striketober is getting heated every day, and now, Netflix employees have joined their fellow tech activists, as they decided to stage a walkout on Wednesday to show disapproval of the way the streaming giant handled the Dave Chappelle controversy.

Using Their Power to Protest Against “Unethical Decisions”

Netflix staff halted work this week, staging a protest outside the company’s Los Gatos, California headquarters, joining a slew of tech employees who have increasingly been calling out their employers and voicing their grievances about the policies and decisions of their companies.

Veena Dubal, a Professor of Labor Law at the University of California, Hastings, has hailed the change, saying that even as recently as three years ago, workers staging a walkout at such a major tech firm would have been “unthinkable.” She believes that the same shows how “white collar workers” are finally realizing their labor power, and using the same to prevent their employers from making “unethical decisions.”

The reason behind the tensions between Netflix and its employees started earlier this month, when execs expressed their support for comedian Dave Chappelle and his new show, despite criticism from viewers, employees and even the queer media watchdog Glaad, who have called out the fact that the show features anti-trans jokes.

What’s more, co-CEO Reed Hastings even said that they believe that their “commitment to artistic expression and pleasing our members” happens to be the right choice for Netflix in the long run. Meanwhile, the co-chief executive Ted Sarandos, has also said that even though some people might disagree with them, they feel that on-screen content doesn’t necessarily have to translate to “real world harm.” 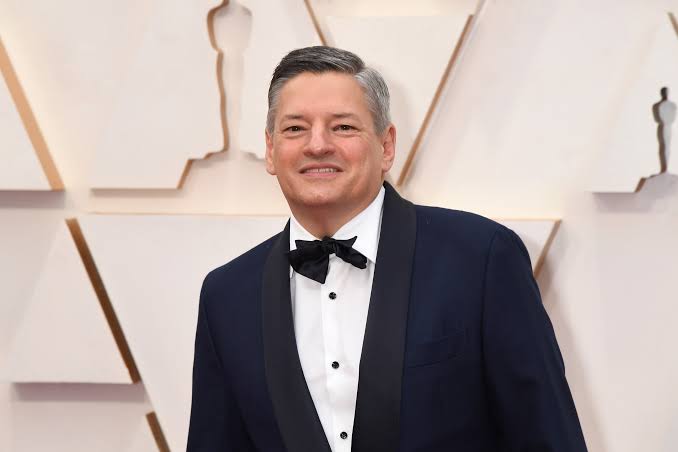 The Hollywood Reporter says that the message by Sarandos was among the prime reasons for the walkout, with staff saying that the “memo was disrespectful.” In fact, the exec himself has admitted that he “screwed up” his response to the matter.

The protest was apparently orchestrated by a transgender employee resources group, which has, as of Monday, released a list of demands, seeking more funding for trans creators and recruiting a more diverse set of employees, while also flagging the anti-trans content that is available on the platform.

But these memos aren’t the only trans-directed crime that Netflix has recently committed. Just recently, Terra Field, a trans employee was fired after he tweeted saying that Chapelle’s show not only attacks the trans community, but the “very validity of transness.” Another trans staff member was also fired on grounds of having been a part of organizing the walkout and allegations of leaking to the press, the firm’s internal documents.