Stripe, a San Francisco-based fintech startup, has acquired Recko, a Bengaluru-based payment reconciliation provider for online businesses, marking its first acquisition in India. Stripe, on the other hand, did not disclose the deal’s financial details. The transaction is subject to the customary closing conditions. 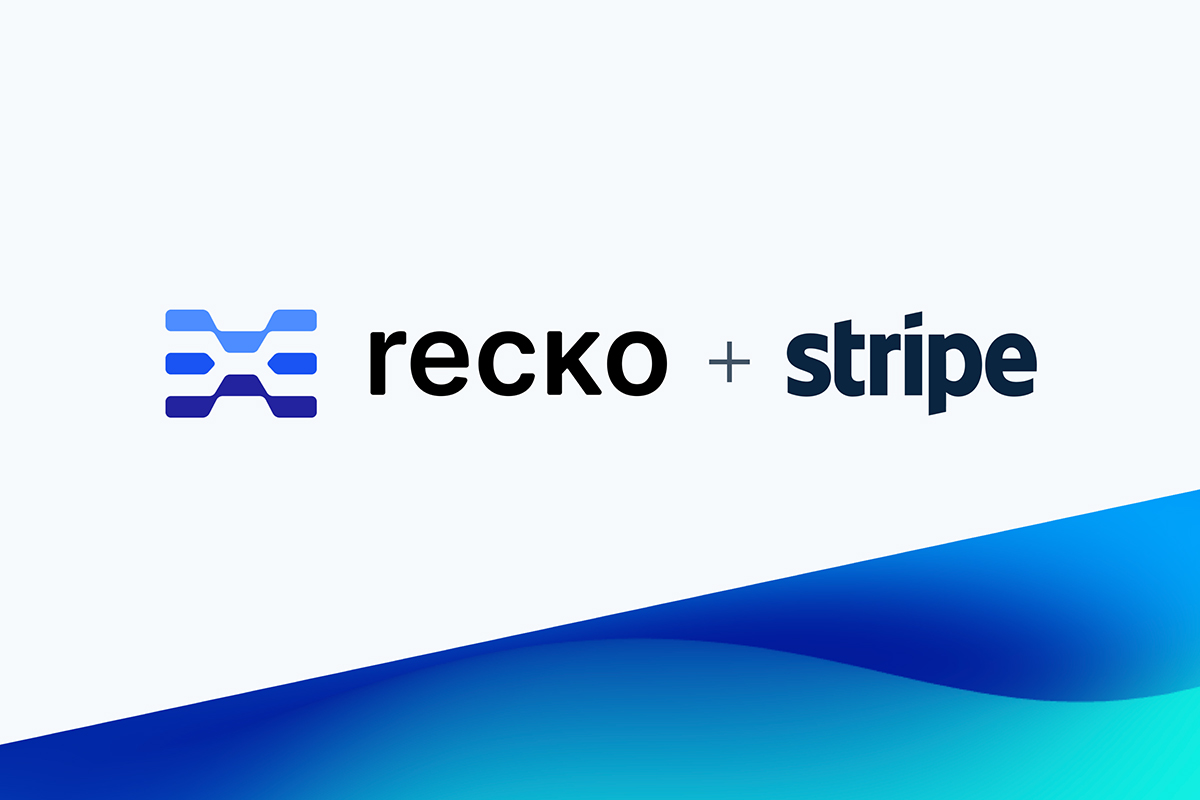 Payments reconciliation is a method of comparing two or more sets of records in financial management. Stripe noted in a statement that the acquisition of Recko to its portfolio will offer Stripe businesses a seamless approach to track their financial health.

Will Gaybrick, Chief Product Officer of Stripe commented on the acquisition saying, “Stripe helps millions of businesses around the world streamline their revenue management, from subscriptions and invoicing to revenue recognition and bookkeeping. With Recko, we’ll automate their payments reconciliation, a critical input into their overall financial health.”

Stripe will benefit from the acquisition by diversifying beyond its primary offering of payment acceptance and expanding to its products, which now include Stripe Revenue Recognition, Stripe Billing, and Stripe Invoicing, among many others.

Recko, which was founded in 2017 by IIT Gandhinagar graduates Prashant Borde and Saurya Prakash Sinha. Prashant co-founded Cubeit, which was eventually acquired by Myntra, while Saurya co-founded Townrush, which was then acquired by Grofers, and after that, he joined PhonePe and Flipkart.

Recko, similar to Stripe, relies extensively on APIs to interface and operate with many data sources. The company offers its services to companies like Deliveroo, Meesho, PharmEasy, among others. Recko has raised $7 million through three funding rounds, the most latest of which was a $6 million Series A round in April of last year. Vertex Ventures. Recko is also backed by Vertex Ventures, Prime Venture Partners.

The acquisition is a significant step forward for India’s fintech market, which is currently one of the fastest emerging across the globe. Despite the first two waves of the Covid-19 pandemic, which created havoc upon most sectors, innovations in the fintech industry have encouraged India to retain its competitive edge. The country has the highest fintech adoption rate in the world, at 87 percent, compared to the global average of 64 percent.