Netflix enters the mobile games market, games roll out to all Android users 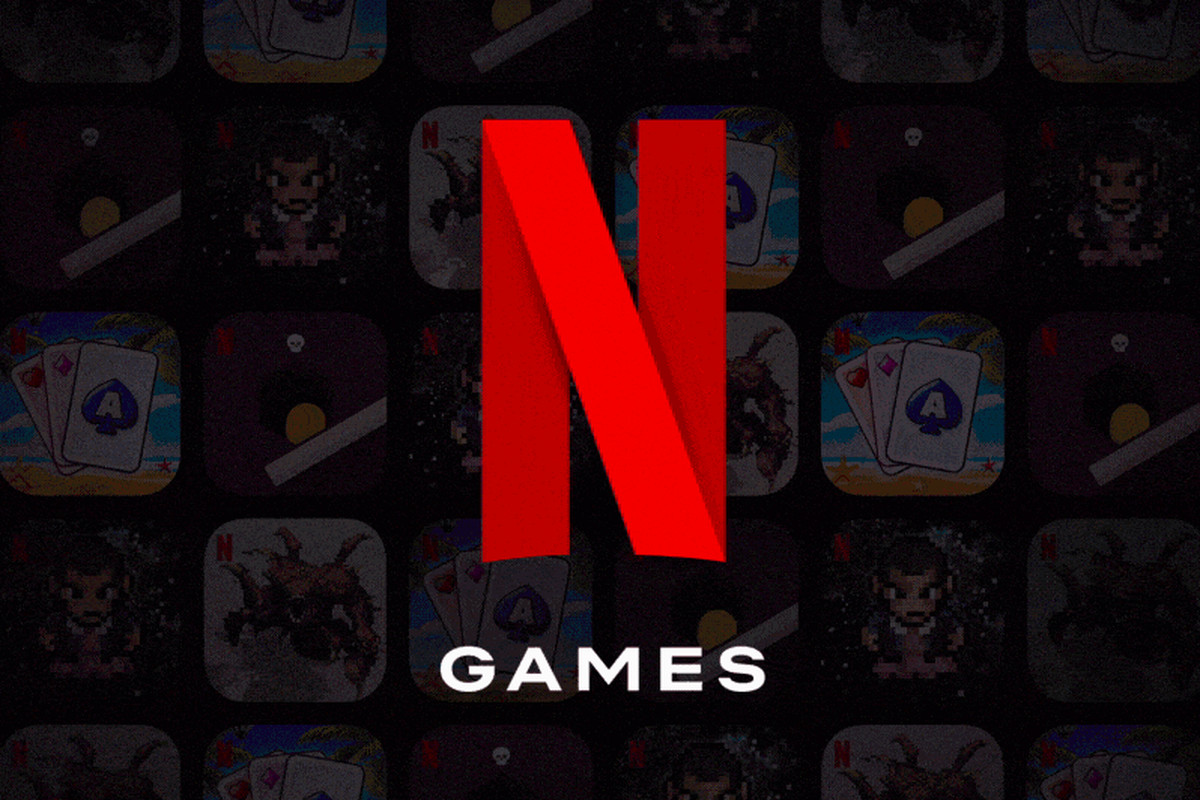 Netflix is one of the world’s most popular and well-known content streaming platforms that is loved by many and often referred to as ‘Netflix and Chill’. Now, with all these years of success and fame, creating world-class series, documentaries and movies, Netflix sees some potential in gaming and is all set to make an entrance.

Yes, you read that right! Netflix has recently announced to launch five new games on the Android Google Play store that subscribers can play at no extra cost. The games are available through Netflix applications starting November 3rd as a part of a new update. Android users will get to play and experience these games first and Apple iPhone users will have to wait for a little bit longer as the games for Netflix will be released at a later date.

Netflix games, doesn’t it sound weird? Well, the streaming platform does not think so and according to recent reports, the streaming platform has begun testing games on Android apps in Poland with Stranger Things 1984 and Stranger Things 3, as mentioned in a report by Engadget. The report further mentioned that the games feature have recently been expanded from Poland to Italy and Spain, now depending upon the popularity and statistics on how people like this new feature, the platform will expand its ‘Games’ to the United States and other countries in the world.

Netflix is also offering three other additional games to its Android users namely Card Blast, Shooting hoops and Teter Up. The streaming platform says that all of these games are already connected to your Netflix account and you will see more games in the future.

Tomorrow, Netflix Games will start rolling out on the Netflix mobile app. First on Android, with iOS on the way.

It’s early days, but we’re excited to start bringing you exclusive games, with no ads, no additional fees and no in-app purchases. pic.twitter.com/ofNGF4b8At

As mentioned in a report by Engadget, the best part about this is ‘no ads’. Yes, the games will have no ads in between, can be played online and offline with zero in-app purchases. Thus, we can assume that the user experience is at par with other non-commercialize games available in the market.

Once you select which game you wish to play, simply go to the Google Play Store, download the game on your device, go to the Netflix app and begin playing.

As mentioned by Netflix in their blog post, anyone with a profile on the Netflix app can play the games, every user does not have to get a separate subscription to play games on the streaming platform.

However, the initial batch of five games is just the beginning of Netflix Games, the popular streaming platform will soon design new games for multiple levels of play and every kind of player, says Mike Verdu, Vice President of Game Development, Netflix.