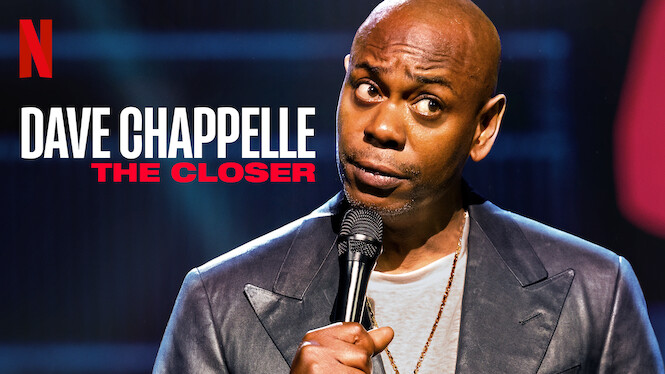 Netflix is one of the world’s largest content streaming OTT platforms which has time and again tried to stay away from controversies. Well, this time things changed a little.

According to recent reports, Netflix has fired the organizer of the trans employee walkout’s lead resource and organizer amid controversial leaks of data. This walkout was being organized for 20th October and the organizer that has been fired cannot be named due to fear of online harassment. However, the woman is a black, trans woman who also happens to be pregnant, making this decision by Netflix an even intense controversy.

The core of this walkout protest is Netflix’s “The Closer” by Dave Chappelle. These groups have been encouraging trans employees and allies within the organization to walk out as a protest against Netflix’s handling of “The Closure”, as mentioned in a report by The Verge.

Netflix firing a black, trans and pregnant woman is in itself a question of controversy, but according to how the company explained it, there might be an explanation for the streaming platform’s actions.

As per Netflix, the employee was fired from the organization on suspicion of leaking data and metrics to the press related to Dave Chappelle’s “The Closer” special. This information for any documentary, series, movie or piece of content on Netflix is supposed to be confidential. Despite being mentioned explicitly in the company’s terms and policies, this black trans woman employee was allegedly leaking out the data to the press. This data included information on how much Netflix paid David Chappelle for “The Closer” and how many people it reached out to, as mentioned in a report by The Verge.

The report further includes that the leaks were made internally and not to the press, as the employee states. This data was supposed to remain internally within the organization and it should not have been publicly leaked out to the press.

Netflix confirmed the employee’s termination based on these suspicions and the employees are told that the ‘transparency’ culture at Netflix can only thrive when its confidential data remains internal.

Trans activists have been agitated over “The Closer” controversy surrounding Netflix and firing out of a black, trans and pregnant woman has raised a wave of controversial allegations against the company.

During an interview with The Verge, a former Netflix employee says,

“All these white people are going around talking to the press and speaking publicly on Twitter and the only person who gets fired is the Black person who was quiet the entire time,” “That’s absurd, and just further shows that Black trans people are the ones being targeted in this conversation.”