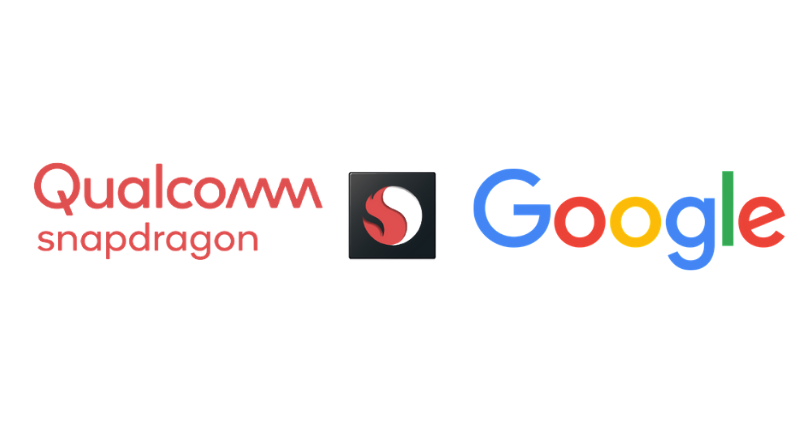 Qualcomm, the name might trigger your memory to ‘Qualcomm Snapdragon’, right? That’s because Snapdragon processors are the most popular ‘chips’ out there in the smartphone industry. Samsung covers about 19 per cent of Qualcomm’s processor market with Google exiting the Qualcomm community for its Pixel smartphones making a switch to Google’s SoC ‘Tensor’ processors.

According to recent reports, Qualcomm just took an aim at Google for switching from Qualcomm’s Snapdragon processors to its in-house Tensor chips, on the red flag meme.

It is good news that Google is switching to Tensor as it will unlock a whole new world for the Pixel smartphones in terms of features, functionality, speed and overall smartphone efficiency, but Qualcomm is clearly feeling a bit ignored. The processor company couldn’t help itself but throw some shade at its newest competitor on the red flag meme on Twitter as reported by 9to5Google and The Verge.

However, we can be certain that this was the end of an era for the Qualcomm-Google partnership as most of Google’s smartphone line-up was dependent on Qualcomm’s Snapdragon chips to make them a speedy success in the market.

What is the red flag meme?

If you are not aware of the latest and trending memes in today’s time, you are failing to keep up with the world! For those of you who are unaware of the red-flag meme, let me tell you that it started out with silly warning signs when someone starts dating, and since it first surfaced on the internet, it has evolved enough to be used for anything. Qualcomm decided to play out with the trend while throwing a little shade at Google which also happens to be its latest competitor in the industry.

“We’ve decided to make our own smartphone SoC instead of using Snapdragon”, tweets Qualcomm through Snapdragon’s Twitter handle.

Anyhow, Tensor is meant for great things and it is expected to revolutionise Pixel smartphones forever, making them a lot better in terms of performance as compared to when Snapdragon was the king.

Anyhow, critics don’t take a holiday, apparently as they begin to question Qualcomm’s cry over losing Google as a customer. The company still offers processors and chips to some of the biggest tech developers, specifically smartphone manufacturers, including Samsung which is by far its biggest customer.

Let’s talk about Apple for a second and appreciate how they have managed to achieve great things with its “A” series iPhone processors and with its in-house silicon chip “M1” to power MacBook devices, the results have been spectacular and a great jump from what it got offered from Intel. Thus, Google must expect the same thing from its Tensor chips, right?