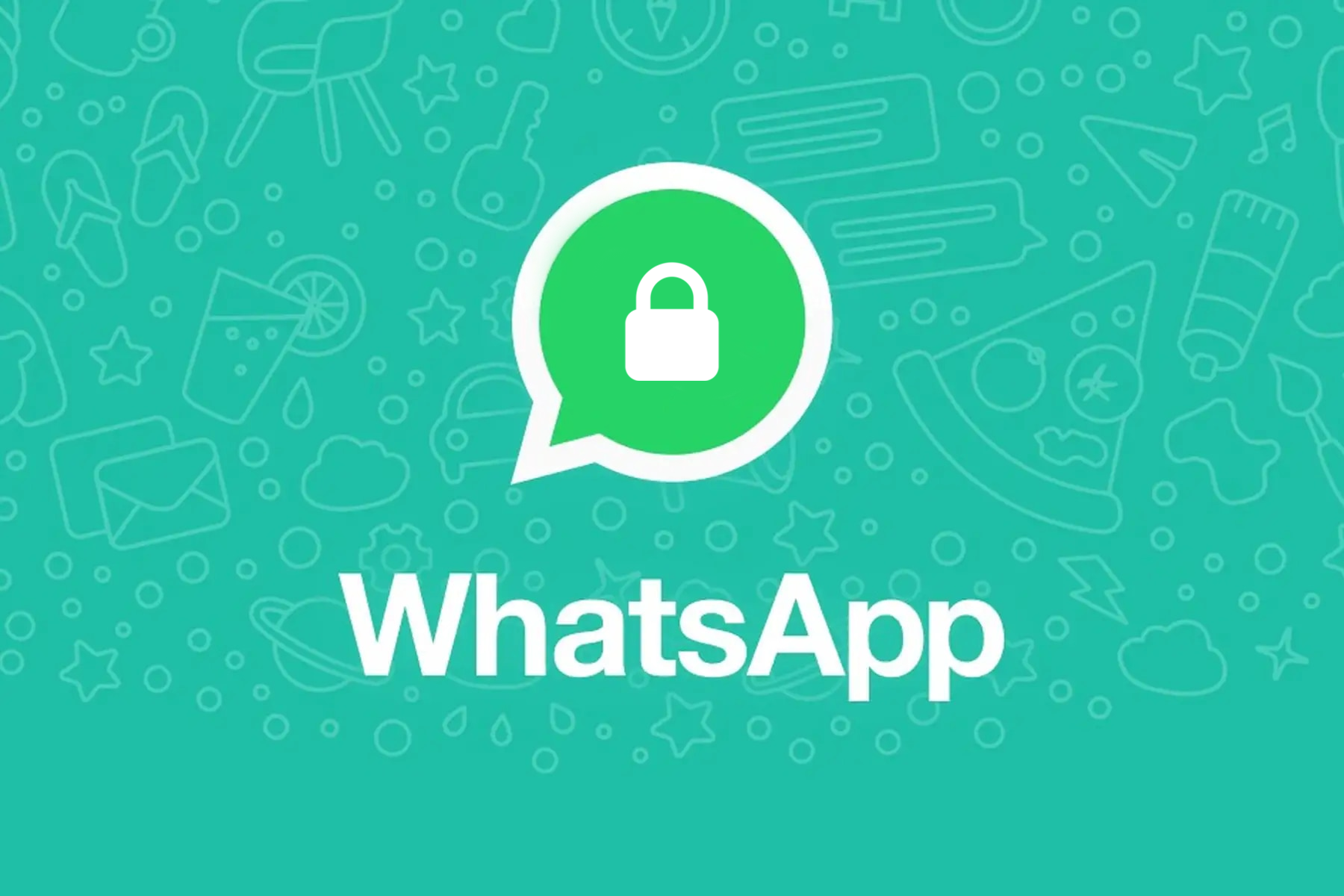 The feature will be incrementally rolled out to users of the most latest version of the app. WhatsApp backups are stored in Google Drive for Android smartphones and iCloud for Apple devices, and users can encrypt WhatsApp cloud backups with a password or 64-digit encryption so that nobody but the user can access the chat backups.

It has been commonly reported that law enforcement agencies around the world were able to access private chats between suspect individuals on WhatsApp by exploiting this limitation.

Although WhatsApp has allowed users to securely communicate with each other since 2016, it only recently began testing encrypted chat backups. The company claimed that it has taken the final step toward offering a complete end-to-end encrypted messaging experience.

It’s important to note that end-to-end encryption does not offer absolute privacy protection. According to a report, Facebook is working on developing artificial intelligence (AI) that could analyze encrypted data without needing to decrypt it in order to serve targeted ads based on it. The report, however, was denied by WhatsApp’s Head – Will Cathcart.

WhatsApp’s end-to-end encrypted backups make use of a totally new approach for storing encryption keys that work on both Android and iOS. The technology encrypts chat backups using a one-of-a-kind, random key. You have the option of manually storing the key or using a password.

If you choose to encrypt the backup using a password, you’ll have the option of obtaining the encryption key from the hardware-security-module-based Backup Key Vault and decrypting the backup. The vault requires password verification attempts, and if you enter the incorrect password a few times, the key gets rendered inaccessible permanently. This protects against brute-force attacks.

How to enable End-to-End Encrypted chat backup in WhatsApp

Step 1: First, launch WhatsApp and then head to Settings.

Step 4: Once you’ve entered your password or Key, hit Done and wait for WhatsApp to create your end-to-end encrypted backup. Note: WhatsApp recommends that users connect to a power source.

WhatsApp initially enabled the feature on the WhatsApp Beta for Android 2.21.15.5 update to encrypt backups on Google Drive from unauthorized access. It was later disabled in the Android 2.21.15.7 beta release. It was again enabled, first on iOS and then on Android.