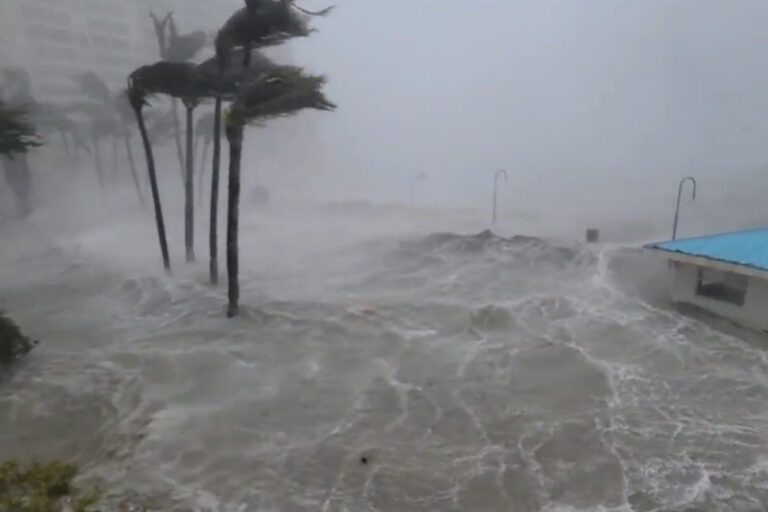 In Murakami’s much-acclaimed book, ‘Kafka On The Shore,’ there is a part where it rains fishes and leeches. An event that is quite unlikely to happen in real life. However, it seems like something faintly similar, yet a lot more plausible has taken place in Florida because according to the videos making their rounds online, a couple of folks woke up to find a shark swimming around in their neighborhood after hurricane Ian. Quite naturally, it piqued the attention of the netizens who were eager to debate whether the video is fake or real. Because there is an old tradition on the internet that after every hurricane, the video of a shark swimming in the neighborhood will make its customary rounds. Whether it was the shark that lost the way and ended up in big old Florida, or if it’s the netizens who have lost their minds mulling over a shark is another question altogether. Read along to know more. 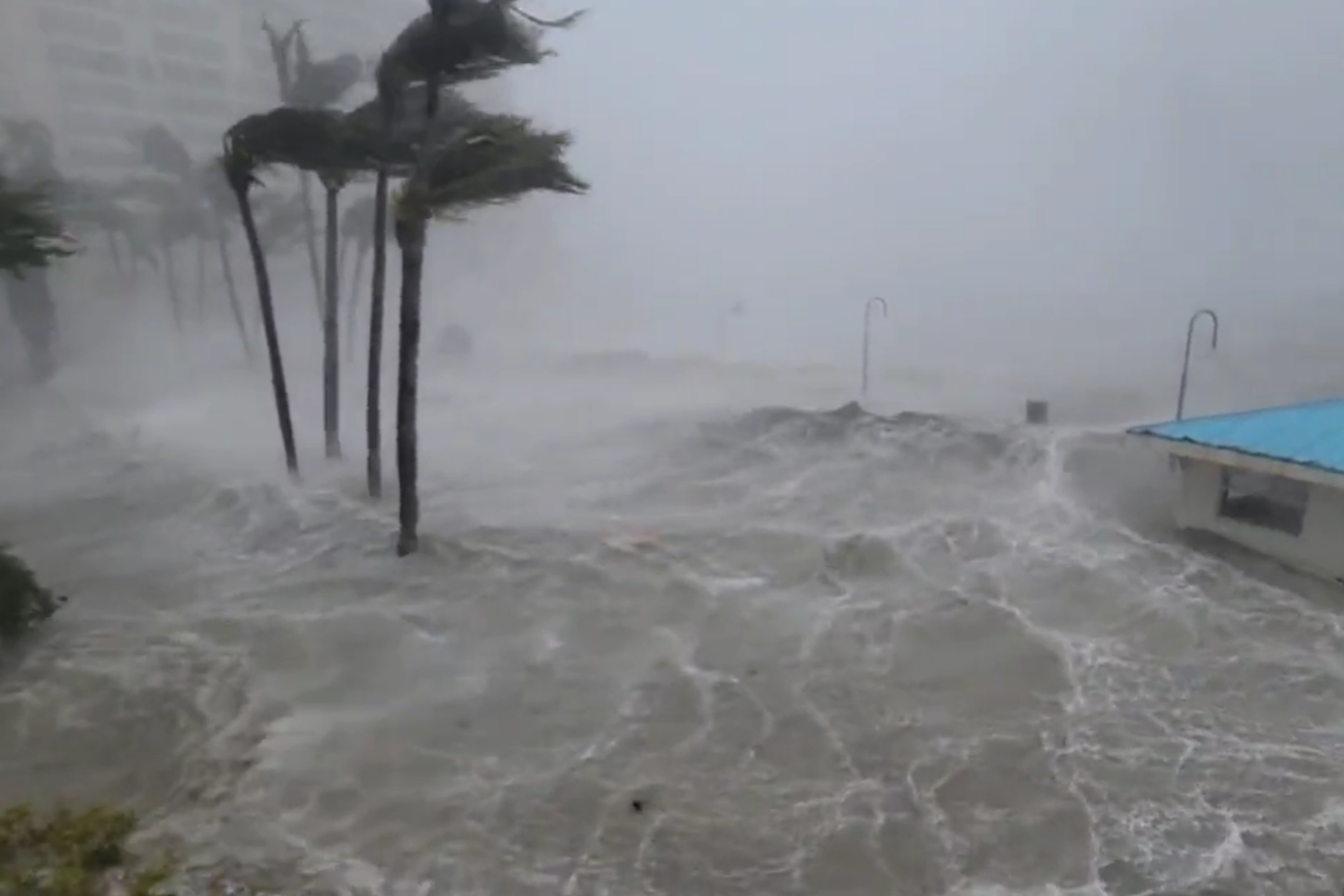 A shark in the sea going about its calm aquatic life is not a matter of concern. But when the same shark makes an appearance in a yard in Florida, things go crazy. This explains why a video of what appears to be a shark in a yard in Florida has gone viral. The ambivalence of the whole event is magnified by the fact that the video was posted by two different users, that too at two completely different times. One video was posted by Brad Habuda. The video shows what appears to be a shark or fish swimming in the flood waters of Fort Myers, Florida following the hurricane Ian. Although Brad stated that the video was originally shared by a person in Fort Myers, we still don’t know how he got the video.

@Gutfeldfox somehow a shark ended up in a Fort Myers neighborhood during Hurricane Ian.. 😬 pic.twitter.com/l3WbzgNQHj

As expected, the video attracted the attention of thousands of users, and got over 1000 retweets, and 2400 likes. While some users are puzzling over the legitimacy of the video, others have already unleashed their funny bone, making hilarious jokes about the shark. Well, it’s not every day that a shark ends up in a yard in Florida. Thus it’s important to make the most use of it. Let us flip through a couple of reactions and responses on Twitter.

There are sharks on the highways in Florida. Unreal. pic.twitter.com/sHcgfkrc8o

Some users were also of the opinion that the shark looks rather disappointed about the fact that it ended up in Florida.

The storm surge is so powerful from #HurricaneIan that it has brought a shark into the city streets of Fort Myers.

you know you got a real hurricane when sharks are in the passing lane.. #florida #HurricaneIanupdate pic.twitter.com/5jnyiHoQbC

only florida would have sharks swimming around on the freeway during a hurricane 😭😭 pic.twitter.com/YlUBUA91gX

What are the odds huh?

Feel sorry for my American buddies living in Florida someone has seen a shark on the roads a orca whale down the street and an Alligator in someone’s house. The floods and hurricanes are really bad pic.twitter.com/aN9piZuezD

That’s a good question for sure.