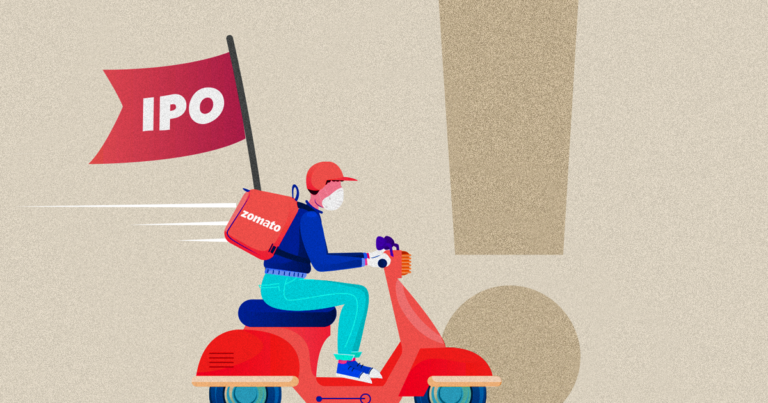 Zomato has yet again brought upon itself a flood of hilarious memes with its stock market entry. As is typical of Twitter these days, the entry was celebrated with hilarious memes that studded Twitter. With the stock market entry, the popular food delivery app has made history. Zomato has been listed on both the National Stock Exchange(NSE) and the Bombay Stock Exchange(BSE). The shares being listed at Rs.115 each on BSE came as quite a surprise. 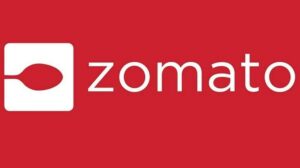 Memes all the way

Whether it be to celebrate or to deliberate, there is no better way than memes. Every single news that passes through Twitter easily takes up the shape of hilarious memes. In fact, it has come to a point where without memes there is no celebration on Twitter. Zomato’s entry into the stock market definitely called for a celebration. And celebration being synonymous with memes meant that soon enough Twitter saw a torrent of memes. Here are some memes from Twitter that are hilarity personified.

As if we do not have enough reasons to stare at the phone, here is one more to add to the list.

#ZomatoListing
Staring at the mobile screen since last half hour pic.twitter.com/sNgDXvh8ZJ

A rare case of double stroke of luck.

Some questions are best left unanswered. You know if you know.

Everyone trying to understand Zomato’s 1 lakh crore market and how it has a higher market cap than Britannia:#ZomatoIPO #ZomatoListing pic.twitter.com/nzFH1UIiVq

Fate is funny at times. Even with Zomato listing.

Seeing the #ZomatoListing and me who did not get the allotment in it. pic.twitter.com/ugt3dlSV1q

On the moon. Let’s hope they don’t come down too soon.

And you can never unsee that smile. Never! Take my word for it.

Me and my Bois with 500rs going to buy #Zomato shares be like pic.twitter.com/5Yov3Mfh95

Nobody thought that day would come. And here it is.

Time for some attitude.

It is always important to put on that happy face for your friends. (Yes, this is where you shrug in disdain)

Let’s wrap up with some imminent scenarios.