3 Cryptocurrencies that could gain more than Shiba Inu in 2022

Shiba Inu’s return on investment in the last 1 year is mostly incomparable to anything else. But it is also true that most of us joined too late and the rally was almost done. While meme coins generally produce higher returns not many people like to invest in them. There are a lot of obvious risks associated with meme crypto which makes it a difficult investment to recommend. In fact, in 2022 we have some good contenders that can do a lot better based on their fundamentals. So, here are 3 cryptocurrencies that could gain more than Shiba Inu in 2022. We will also be having some special mentions so read till the end.

With the metaverse becoming the new hype in the crypto space, Decentraland (MANA) becomes an important token. It is a virtual reality token that is based on the idea of the metaverse. The token already has over 300k monthly active users using or staying in the Decentraland. So, in the future, with the adoption of Metaverse, I am quite sure that a lot of people are going to be interested in the same. 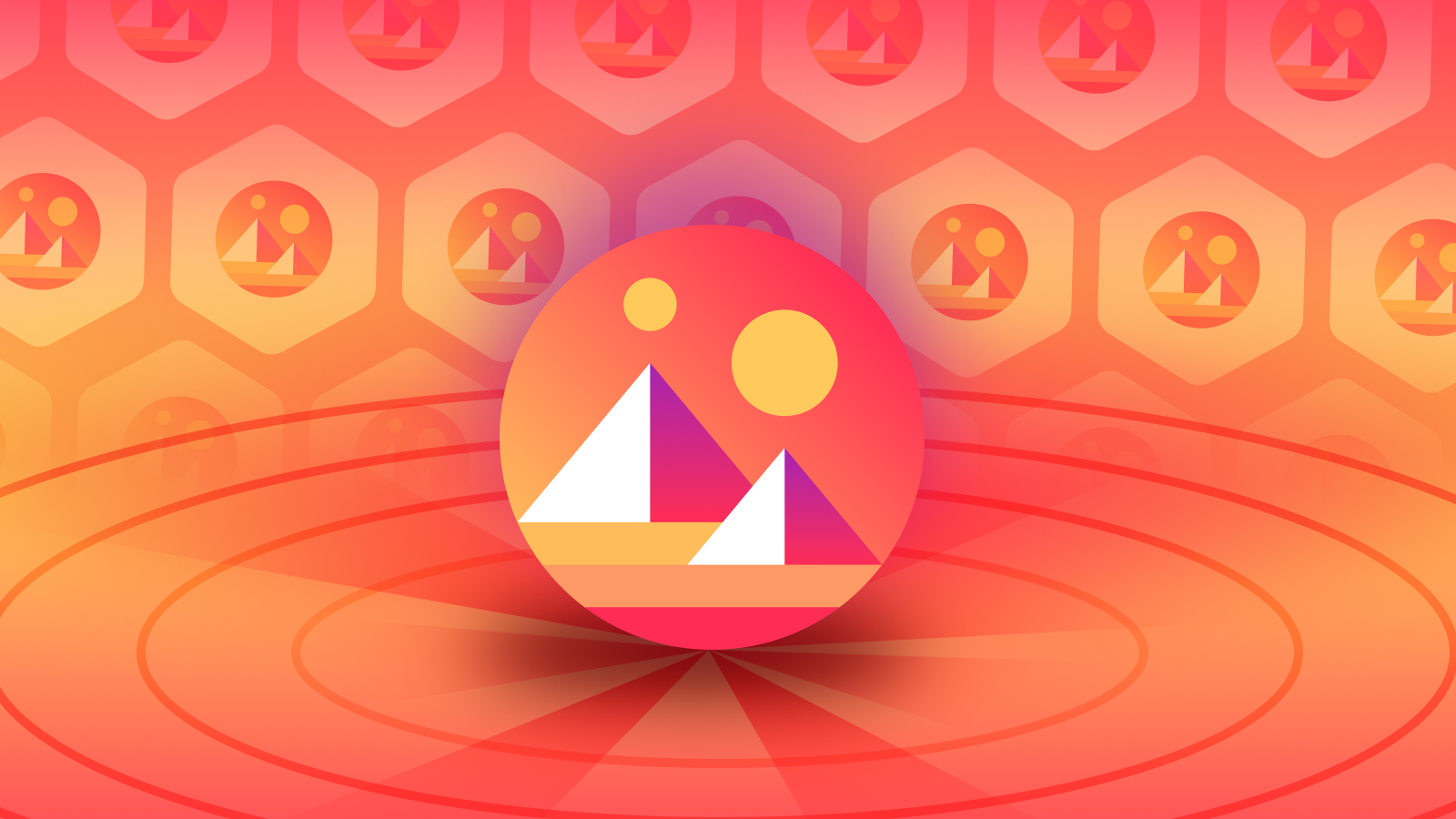 The whole popularity of the MANA token will be dependent on how popular its Virtual Reality platform becomes. If more people join Decentraland, it is normal to expect that the governance token will take off. The platform is also doing a lot of stuff that has been attracting users. For example 2 months back it conducted a virtual music festival that helped it get a lot of audiences.

An important thing to note here is that SANDBOX (SAND) another token in the metaverse space is giving a tough competition to MANA. It has seen a lot more adoption with the likes of Adidas and SnoopDog using their VR space. So, it is quite probable that even in 2022, the SAND token outperforms MANA. Therefore, it would be a good idea to have your metaverse investments a little diversified.

If you are in the crypto space for a while then I am pretty sure that you know about Terra (Luna). The price of the cryptocurrency has been rallying since the prices of all altcoins made a low after the May crash. After hitting a low of around $4, it is not currently trading over $86. It is the native token of the smart contract-based stable coin project. TerraUSD is the token that aims to trade near to $1 and can generate around 20% in annual interest when staked through Anchor savings. The idea is that Terra is backing its stablecoin and when the demand for the stablecoin increases, Terra is burned or swapped out for it. This way a lot of Luna tokens are being pushed out of circulation which is driving the price of the cryptocurrency higher. Even in this market where a lot of correction is going on, we can see that Luna is moving higher almost every day.

Do note that the rally for the Luna token has been on for quite a long time. So, if you are not already invested it won’t be a good idea to FOMO in. I think it is better to wait for a correction and they make an entry. But also if you are not sure of that you can always do dollar-cost averaging. 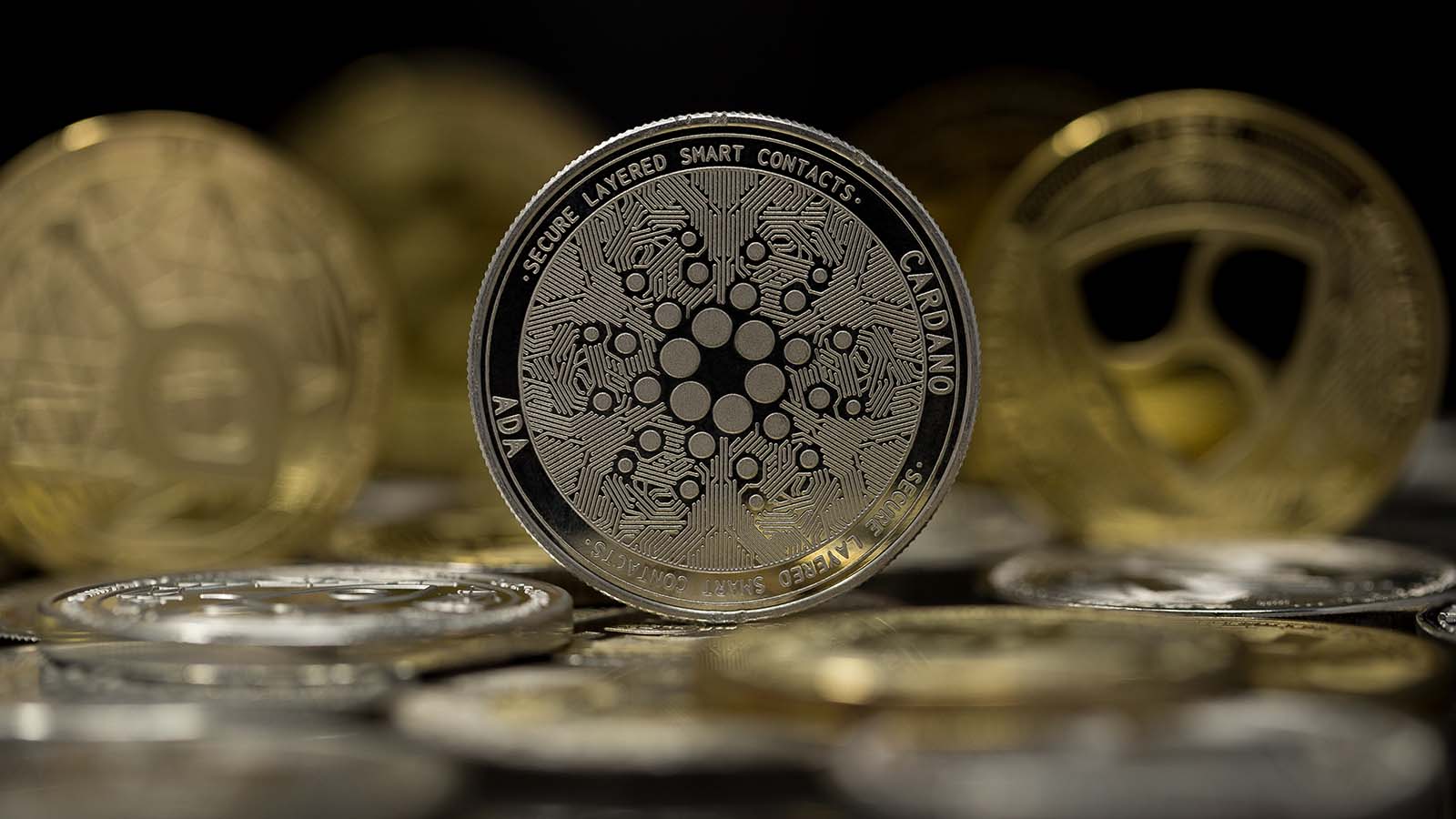 If you are an ADA investor or even kept a close eye on it for a while, then you know how good the entry point is right now. After its price rallied past $3 when the smart contact feature was announced, ADA has been correcting and has lost over 60% of its value since then. The coin has a lot of potential and is also very strong fundamental-wise. Therefore, it seems to be a good buy for 2022. After the kind of correction it has seen, if a rally starts then the highs we might reach are unimaginable.

ADA is currently undervalued and still, it is at number 7 in terms of market cap. We can easily expect it to reach the top 5 cryptocurrencies in 2022. The smart contracts feature on ADA is quite game-changing. Their proof-of-stake consensus and the staking features that give good returns are yet another benefit that makes ADA quite lucrative.

In 2022, there are a lot of 3 cryptocurrencies that could gain more than Shiba Inu because right now they are extremely undervalued. A few of these cryptocurrencies are ChainLink (LINK), Litecoin (LTC), and Uniswap (UNI). All of them haven’t seen any major rally since the May crash and have a good potential to rise in the near future. All of them are fundamentally sound and seem to be a good investment.

Do note that the idea of this article was not to give you investment advice but to make you aware of some good cryptocurrencies. Now it is up to you to decide on using this knowledge. If you have any other cryptocurrencies that could gain more than Shiba Inu in 2022 then let us know in the comments below. Also, if you found our content informative do like and share it with your friends.