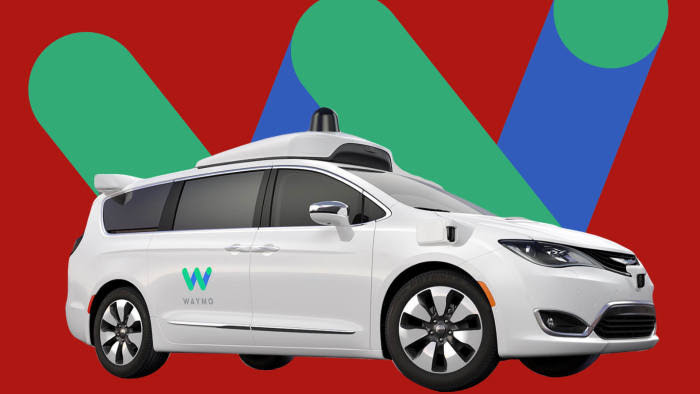 Waymo plans to raise $4Bn additional funds from outside

Google-backed Waymo is planning to raise as much as $4 billion, and is currently in talks with a series of outside investors for the same. The reason for the fundraising efforts is to further back the company’s net capital. The automotive manufacturer also plans to list publicly eventually.

However, this is not the only news that has caused the firm to remain in headlines recently. Waymo has been losing executives holding key positions, ever since February, and has so far had to let go of six of them. The people who have left the company so far include (now former) CEO John Krafcik (who has since been replaced by two new co-CEOs), as well as former Chief Financial Officer, Gerard Dwyer, among others.

Waymo, a distant cousin of sorts to search and tech giant Google under parent Alphabet Inc., had come up with a ride-sharing service in Phoenix, through driverless cars. It has yet to bring the service to other cities, as it had earlier promised.

Alphabet CEO Sundar Pichai, has said that some of the company’s units (Waymo included) indulge in gaining capital from outside, to help them gain better expertise and governance. Only last year, the company had managed to raise outside funds worth $2.25 billion, for the first time. The same round of financing was later expanded by another million, to as much as $3.25.

Back then, private equity firm Silver Lake had emerged as the major investor. Other investors included the likes of Magna International Inc., Mubadala Investment Co., AutoNation Inc., among others.

Analysts have said that the move to gain outside financing on Waymo’s part just indicates that the technology it has been trying to develop is “capital intensive”.

Waymo has also been investing in self-driving trucks. The company was recently caught up in an issue after a self-driving vehicle went rogue and injured some police officers.