iPhone’s new bugs are getting more and more annoying as time passes. A few days back, I talked about the battery drain issue that many users have been experiencing. And now, a new text notification bug has surfaced on Apple devices. This bug is also very irritating as it prevents any new SMS text and messages from showing any notification. For anyone who gets a lot of important messages on their smartphones and uses it for work a lot like most people, due to the “Work from home” situation, then this issue is going to big for them.

This new bug prevents not only any notification but also the red badge that shows on apps. This isn’t very pleasant because now one can not look for new messages unless he opens every app. And unlike the battery life issue on older devices, this bug exists on the newer devices too. It is more of an iOS 14 problem because the iPhone 12 series has this problem along with the older devices. Plus, has this happened for every message, then you probably would have checked every app, but it’s not that way. In fact, it happens from time to make, which makes it even m0re irritating. 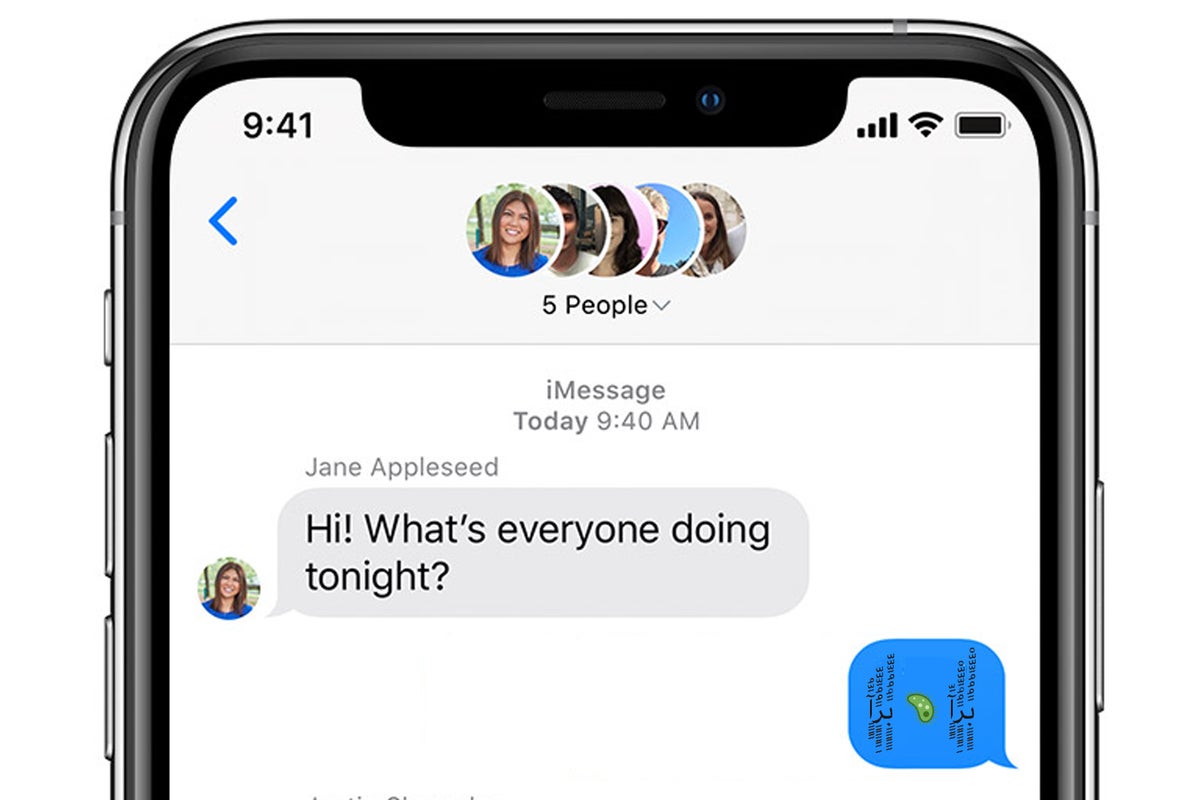 For now, some workarounds are working for some users and not working for some. For example, this bug is happening mostly to pinned contacts, so unpinning them is helping for some users. Reports have also suggested that force closing the messaging app after every time one text also seems to work. Some other tricks that also have worked for a very small group of users are re-saving contacts and turning off notifications for Mac.

When is the fix coming?

Apple is yet to fix the battery issue that has been raised from the last update of iOS. And after this new bug has surfaced, the company might probably take some time to get things in order. The Verge reported that the beta update that was rolled out yesterday for some users still hasn’t fixed the issue completely yet. As of now, we think that the update might be rolled out by the end of next week. It has been confirmed by Apple that they are working on a fix.

Do you use an iPhone? If yes then has the issue surfaced on your unit? Let us know in the comments below. Also, if you found our content helpful and precise do like and share it with your friends.