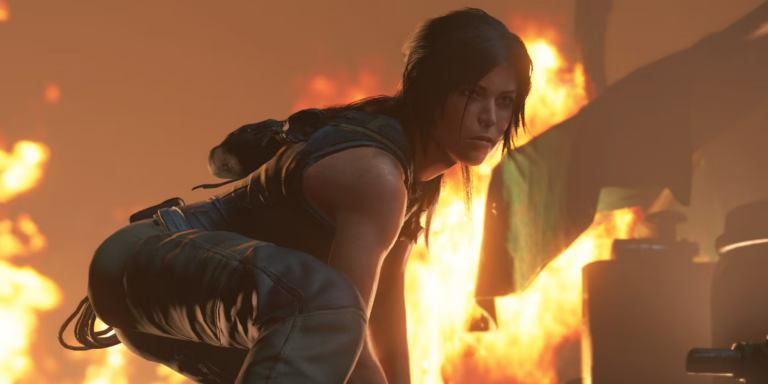 New Tomb Raider Game Could Be Revealed In 2023

According to recent reports, a new Tomb Raider game could be revealed in 2023. This follows the release of the Crystal Dynamics-developed reboot in 2013 and a sequel in 2015. The game has not been officially announced, but development is reportedly underway. In addition, Dynamics CEO Phil Rogers has stated that the company is considering releasing a new Lara Croft game. Speaking with GamesIndustry.biz, he said that the company is “absolutely open” to make another game and that it is “absolutely something we are talking about”. If a new Tomb Raider game is announced in 2023, it will likely be the next in the series. This is due to the development team having been established, and the game likely having been planned out. 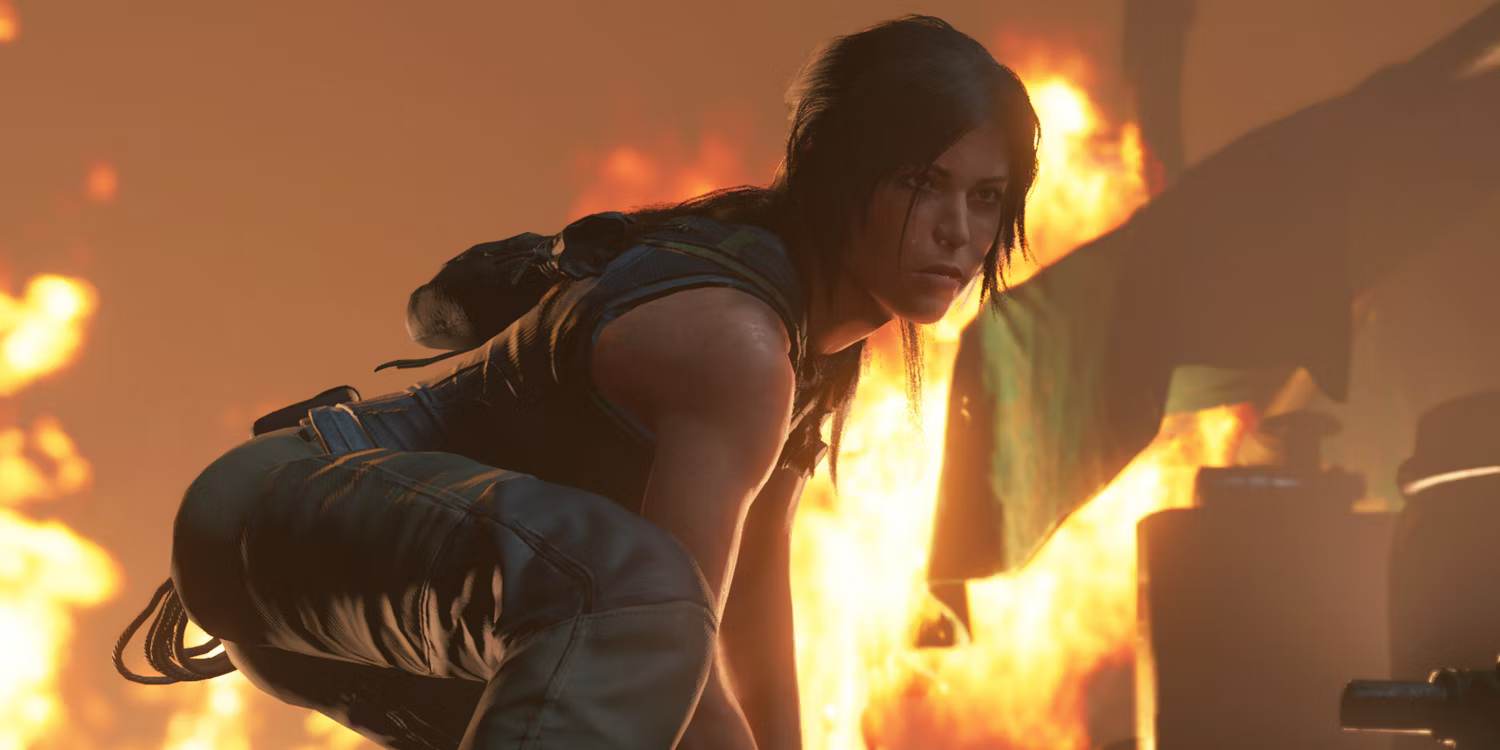 Recently, a change in the development team working on the new Tomb Raider game was announced. Previously, Crystal Dynamics, the developer of the Tomb Raider series, had been working on the game with a team of around 85 people. However, the game’s director, Alan Kerslake, has now said that the game will now be developed by a team of around 150 people, with the game being planned as a reboot of the franchise. This change in the development team is set to coincide with a new game reveal for the Tomb Raider game, which is expected to take place in 2023. This game reveal is expected to be a thrilling adventure that will follow a different Lara Croft, and the origins of the game will be revealed. This game is set to be a single standalone installment, and will not follow the continuity of the Tomb Raider series. We got hints of a new Tomb Raider game at the launch of Unreal Engine 5. Judging by their presence at the event and talking about Tomb Raider it may not be shocking if it will be running using Epic’s Latest iteration of Unreal Engine.