How To Run In Pokemon Scarlet And Violet

This article focuses on how to run in Pokemon Scarlet and Violet. To run in the game, you need to use the joystick to move your direction, running works automatically in the game so you wouldn’t need to press a dedicated button. You can also use your finger and thumb to control your running direction. If you want to stop running, just stop moving the stick.

If you want to slow down just press B while moving the stick to slow down.  This comes extremely useful when a mysterious creature appears and you want to spot its trail. You can also press B to crouch and slow your speed which comes specifically handy when you want to approach a Pokemon. Running and quickly pressing B will result in a slide and crouch animation which is helpful when an unexpected pokemon appears. The character is unable to run fast at the start, and can only start running after playing for a few minutes.

When you first start playing the game, you’ll walk slowly and the traveling will seem to be a headache, but to start running players need to start walking on the path facing east towards the big purple-colored home of Director Clavell. Once you reach there you’ll be able to start running as fast as the game allows. 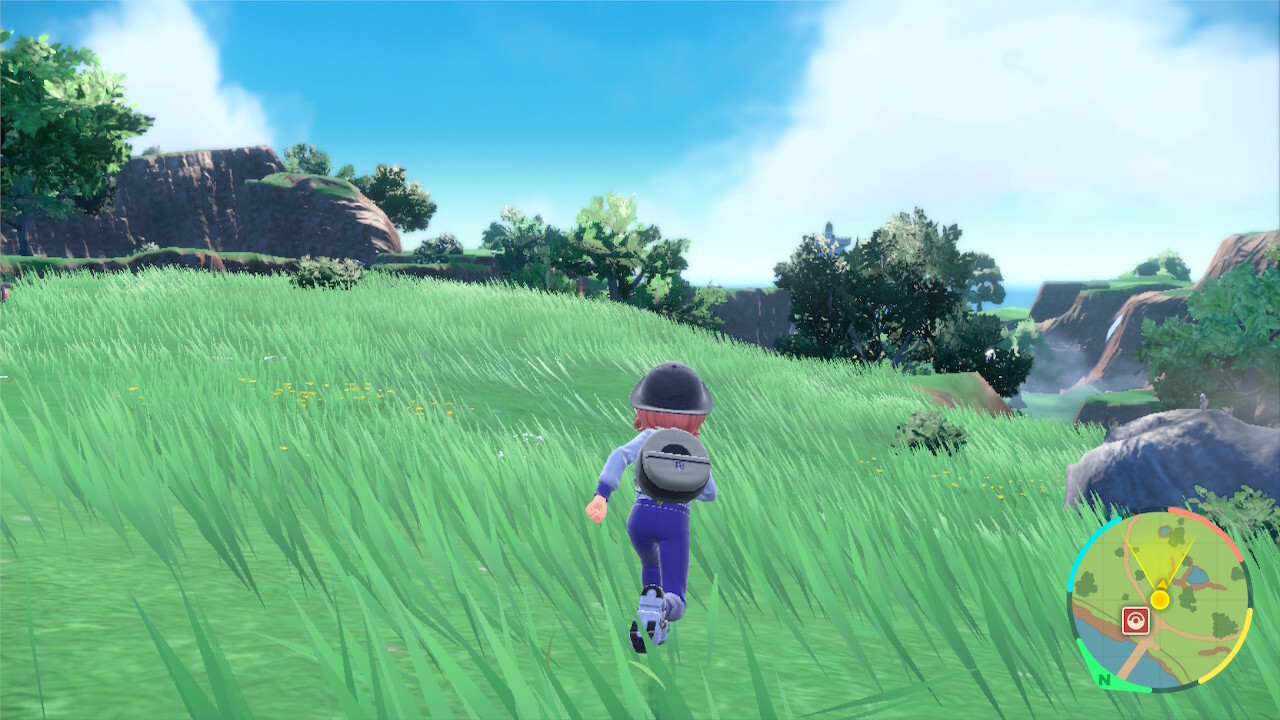 In Pokémon Scarlet and Violet, You’ll also be able to explore a number of new areas, including a new desert area and a new mountain area and finally, you’ll be able to encounter new types of legendary Pokémons. You’ll need to play as the playable character and make your way to the end. To do this, you’ll need to battle and defeat several of the game’s bosses, including the final battle. After you’ve completed the game, head to your mom’s house to receive your final reward.

If you are playing old gen Pokémon on the Nintendo DS, you can run by selecting the “Run” option from the main menu. The controls for running in these games are the same as in other Pokémon games: use the A button to start running, and use the directional buttons to control your speed. Also, To run in old gen Pokémon Scarlet and Violet, you will need the following special items: running shoes. To get the running shoes, you must first purchase them from the shop in the Pokémon Center. Once you have the running shoes, you can use them by choosing the “items” option from the menus.