The New York Attorney General, Letitia James, has recently ordered 2 crypto lending platforms to shut down. Apart from these, she also has her eyes on 3 other platforms. Letitia has asked a number of questions regarding the activities of these 3 companies and seeks immediate answers. Coming to the two platforms that were asked to shut down were Nexo and Celsius Network.

It seems that the two platforms that were asked to shut down were confirmed as being unregistered and operating illegally. At the same time, the 3 other companies that were told to produce some information are also suspected to be in the same bucket. So, if they are unable to provide the needed information, they could also be asked to stop their operations in the US. The notice sent out by the New York Attorney General specifically clears that lending involves security. 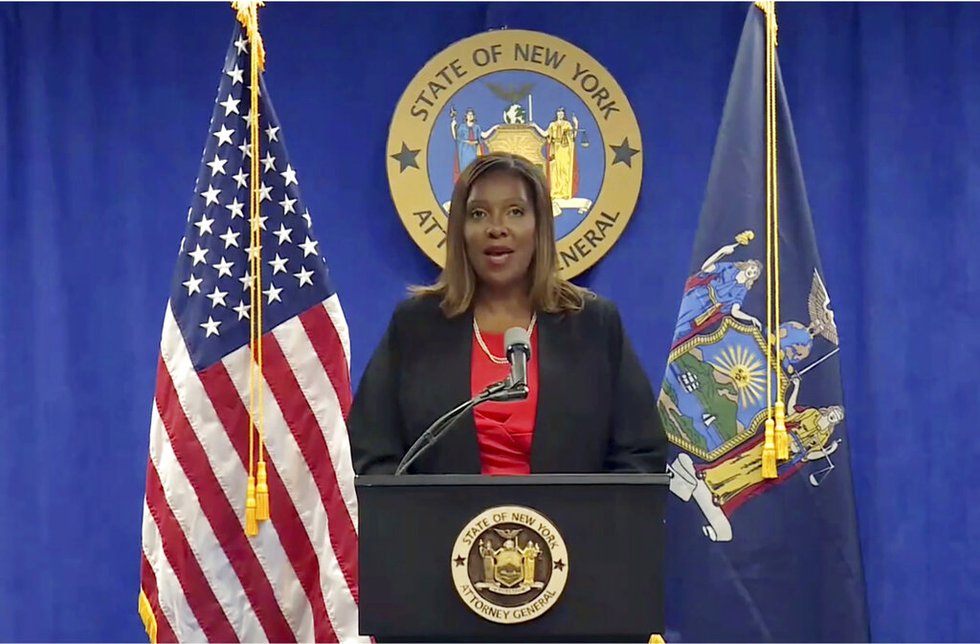 It says, “The nature and function of the most common virtual currency lending products or services demonstrate that they fall squarely within any of several categories of security.” And this comes under the Martin act. This is why even Coinbase got a warning when they announced their plan to enter into the lending business. And the SEC also announced that if Coinbase proceeds, then they will file a lawsuit against them. The New York Attorney General said that crypto platforms must follow the law like anyone else. But the problem here is the lack of transparency that comes with most crypto regulations which make it hard to follow them.

Responses from the companies

While we don’t know the name of the other 3 companies, the ones that were told to shut down are most probably Nexo and Celsius Network. After receiving the order to shut down their platform, Nexo tweeted:

“Nexo is not offering its Earn Product & Exchange in New York, so it makes little sense to be receiving a C&D for something we are not offering in NY anyway. But we will engage with the NY AG as this is a clear case of mixing up the letter’s recipients. We use IP-based geoblocking.”

There has not been any response from the Celsius network, though. So, it will be just a matter of time before we see these platforms shut down or them coming to a common viewpoint with the officials.

What are your thoughts on the New York Attorney General taking strict steps against unregistered crypto companies? And do you think that Nexo and Celsius Network will shut down? Let us know in the comments below. Also, if you found our content informative, do like and share it with your friends.