New York sued for $15 broadband, a countermove by broadband industry

The state of New York will be sued by the broadband industry to demand a full stop on the state’s promise of $15 broadband service to the economically weaker section of the country. In a move to make internet service more affordable the New York state administration had decided to cap the prices of internet services to $15 including all taxes and fees for economically weaker section of New York. 35% of New York’s population would qualify for the scheme.

The scheme announces as part of the state’s budget last month promises $15 internet per month with a speed of at least  25 Mbps. In addition, the price can be charged up to $20 for speed up to 200 Mbps.

The expected uneasiness of the broadband-providing companies has driven them to knock the courts to stop the order from being carried out. The companies have filed a lawsuit regarding the matter which demands the court should declare the regulation of prices as invalid and should be permanently enjoined from giving effect to it.

The companies claim that the prices of the internet are regulated by market forces and neither the federal government nor the state can try to regulate it under the FCC’s net neutrality repeal. 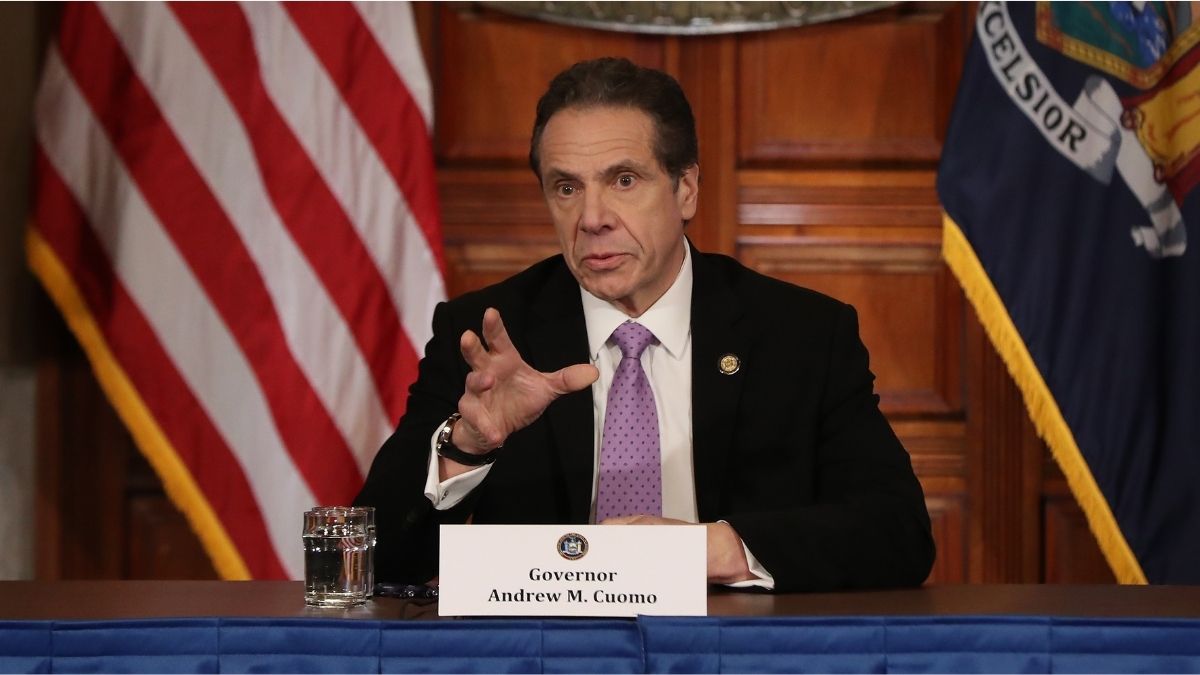 The reaction of New York’s governor Andrew Cuomo was aggressive as he threatened to ban companies that do not comply with the new law. He stressed the affordability of the network was as important as availability. The scheme has the support of the Biden administration that wants to end internet inequality.

The uneasiness of the Broadband industry is genuine as it feels New York could set a precedent for other states to follow in the footsteps which could massively decrease profits and put struggling companies out of business.

The companies have been quick to point out that they already provide subsidized prices for economically struggling households.