Clubhouse, an invitation-only social media application that was only available for the Apple operating system as of yet has begun beta testing for the Android application with a select number of users. 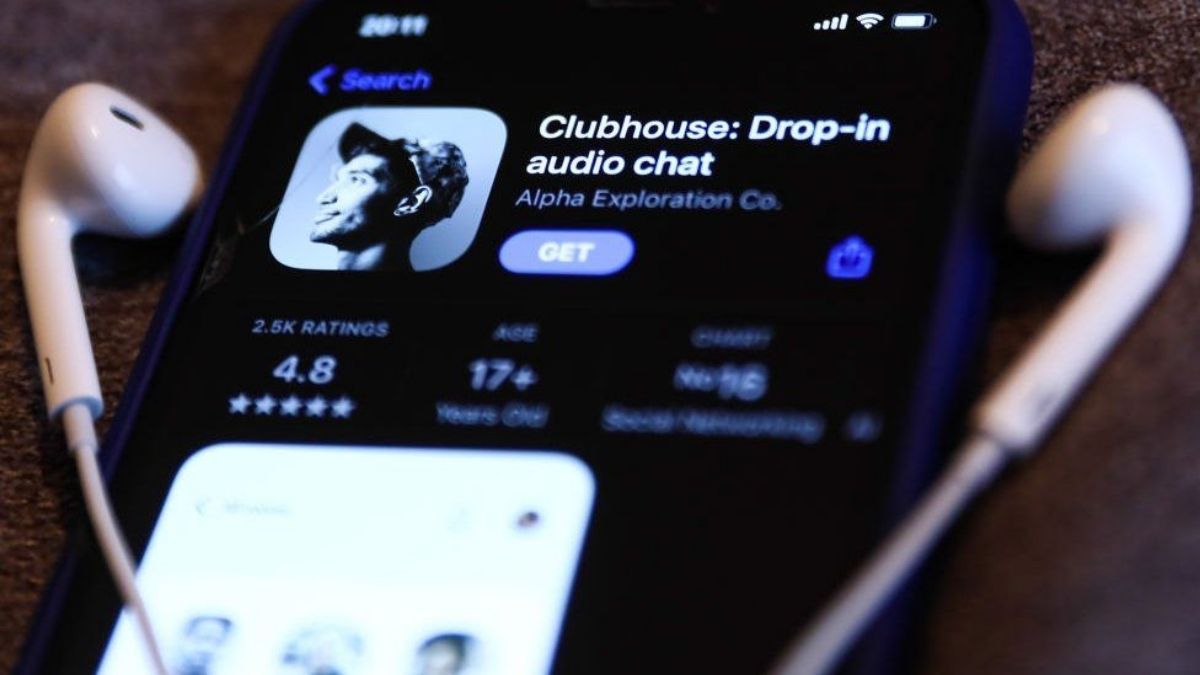 The company has garnered immense popularity in recent days as billionaire Elon Musk and Bill Gates appeared on the application and the number of followers has been increasing day by day. The company now wants to entertain Android users. In January 2021 the company had announced that they would start working on an Android version of the application and recently, the company’s CEO Paul Davison announced that they are Beta testing the product on Android with a select number of users.

The clubhouse is an invite-only application with invites being sold at eBay for up to $400. Reports which suggest a weaker number of downloads have suggested that the reaction among users has got stronger despite the dwindling numbers. Thanks to the appearance of Elon Musk and Mark Zuckerberg on the platform. The low number of downloads could be attributed to the development fo Twitter Spaces and analogous application that has rolled out for both Android and Apple users.

The company is definitely seeking to reverse its market monopoly with the roll-out and capture the market which it initially created in 2019.