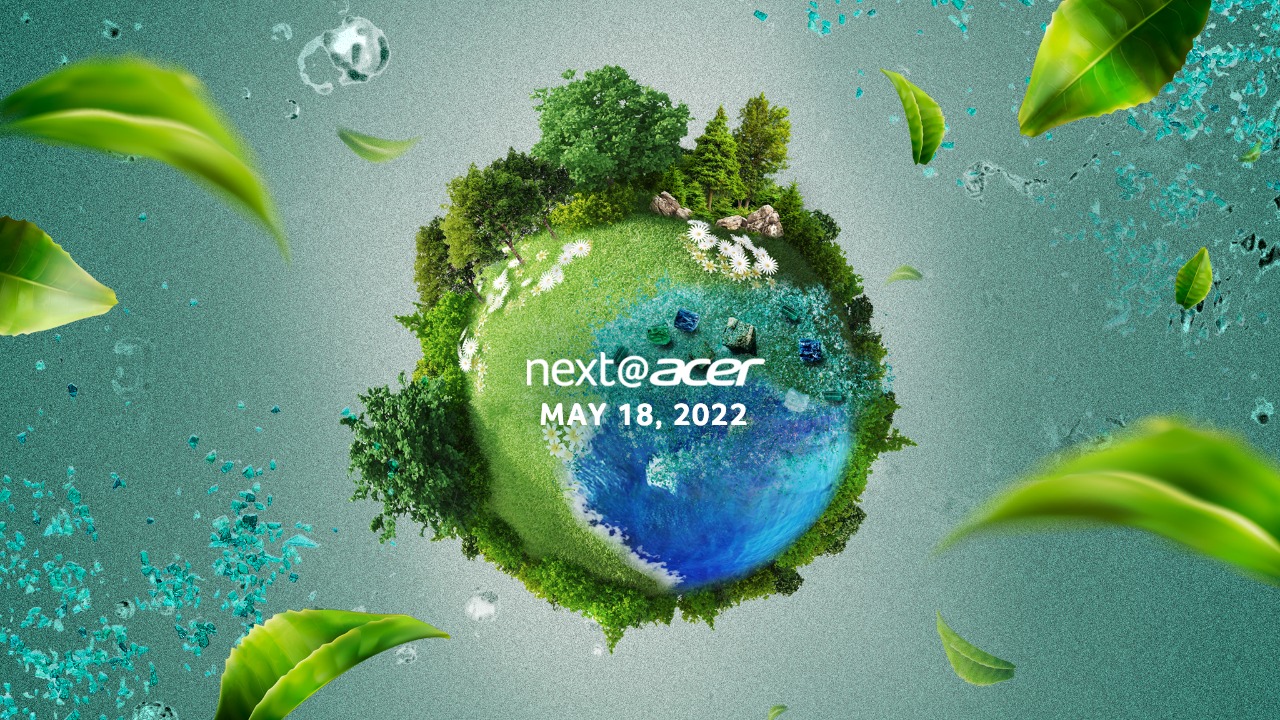 The business showed the next-generation gaming laptops, ultrabooks, and accessories at its annual GPC (Global Press Conference) — Next@Acer 2022. The firm has also released a few high-end displays as well as a few limited edition devices. Following are some highlights from the Next@Acer 2022 event. 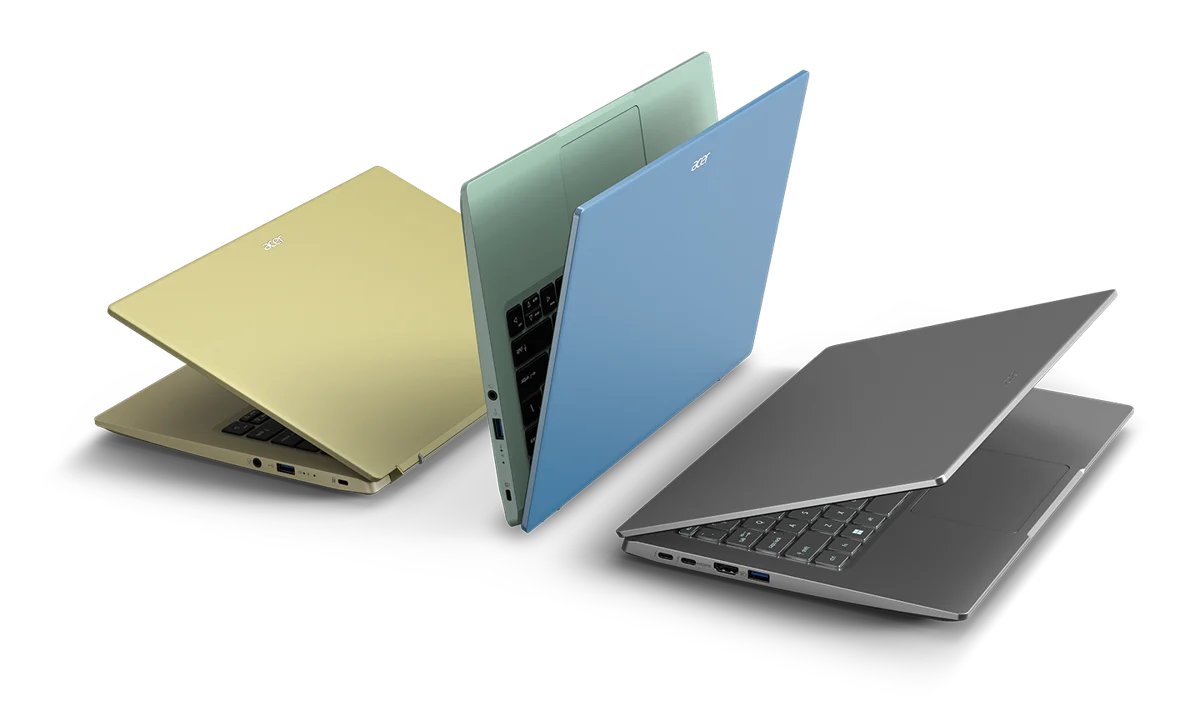 The Acer Swift 3 OLED is the newest thin-and-light laptop, powered by an Intel Core CPU from the 12th generation. The laptop, as the name indicates, has a 14-inch OLED display with 2.8K resolution and VESA DisplayHDR True Black 500 certification. 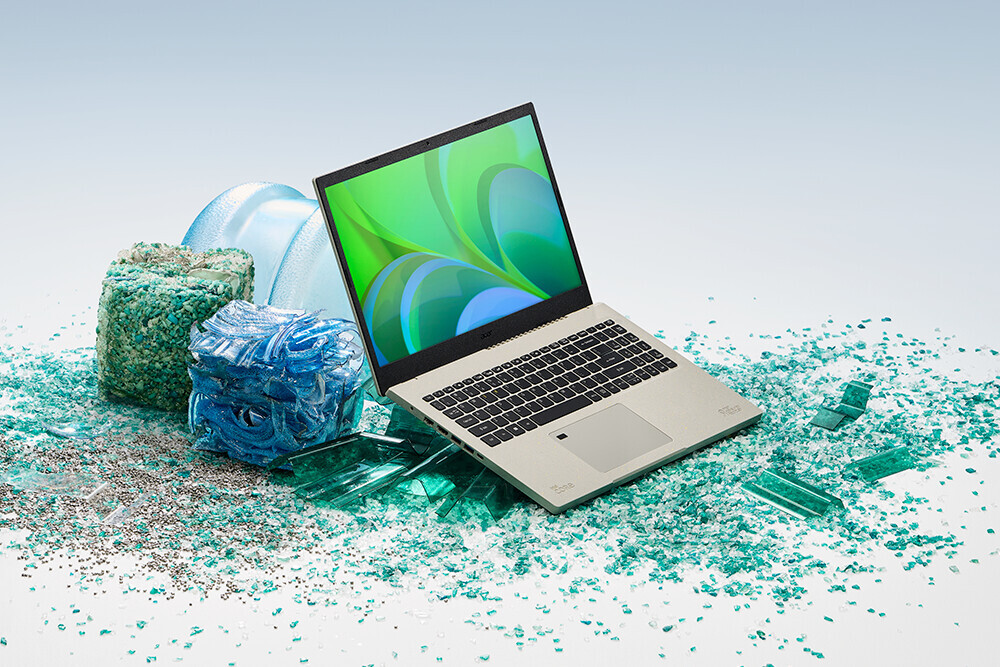 The usage of OceanGlass trackpads produced from ocean-bound plastic is a standout feature of these laptops. Furthermore, these laptops include 30% post-consumer recycled (PCR) plastic. They also offer storage and RAM expansion, and the laptops’ boxes are composed of recyclable plastic. 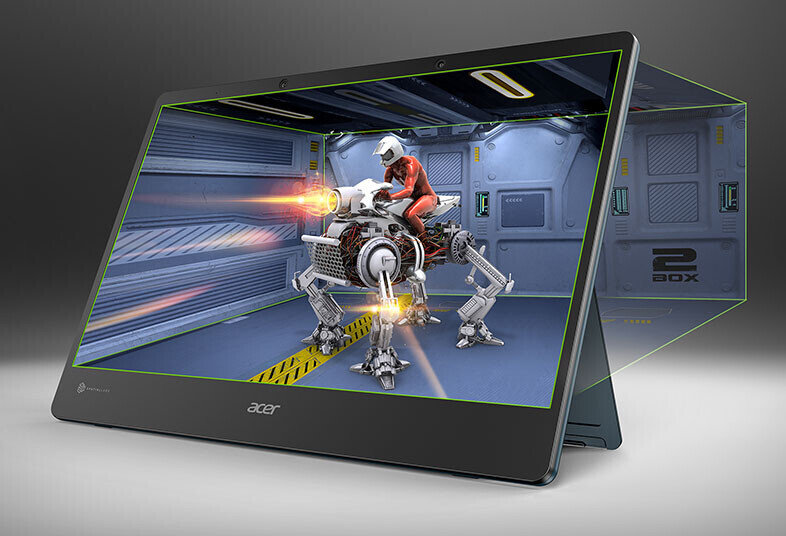 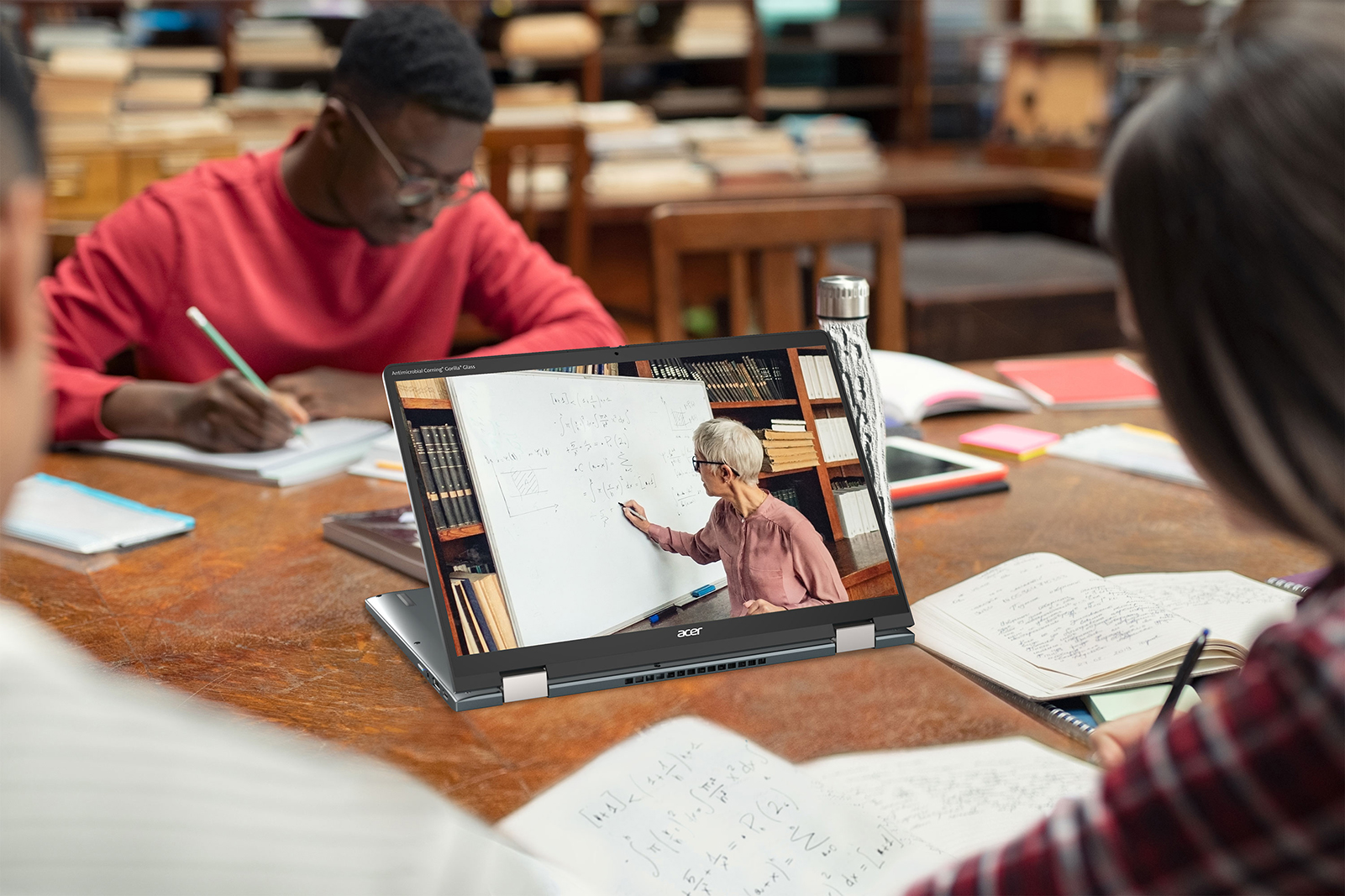 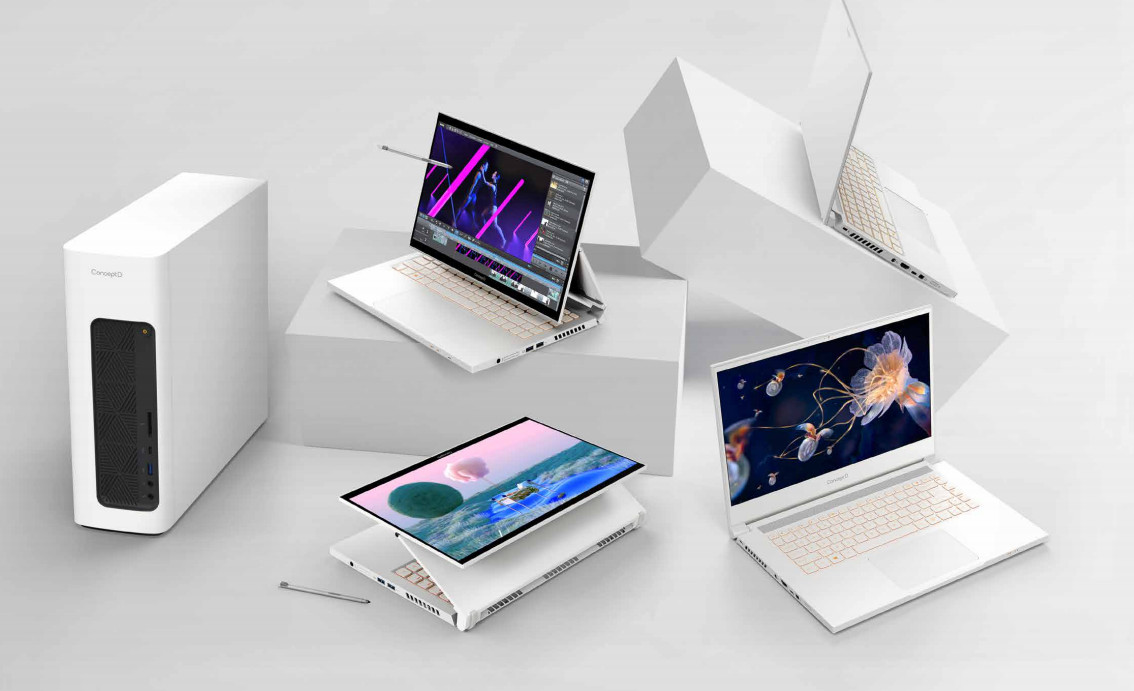 Acer’s ConceptD line also includes a few of creator-friendly laptops. The Acer ConceptD 5 and ConceptD 5 Pro laptops are powered by up to a 12th generation Intel Core i7 CPU and up to an NVIDIA RTX A5500 GPU or NVIDIA GeForce RTX 3070 Ti GPU. These laptops have an OLED display that is Pantone certified and has 100 percent DCI-P3 coverage.