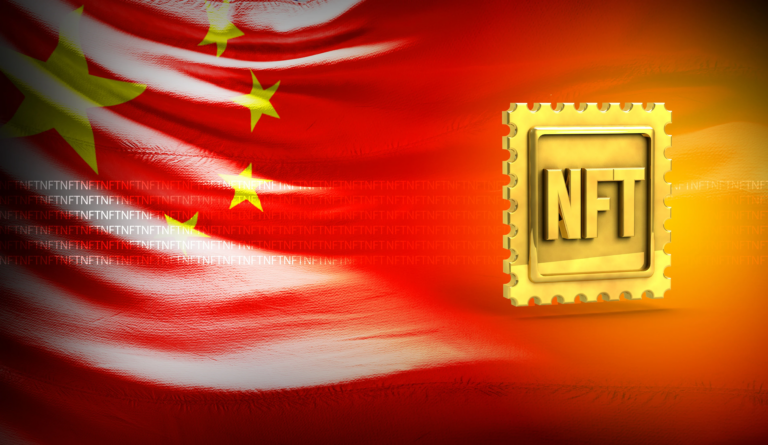 NFTs in china will be a Virtual Property Protected by Law

Hangzhou a court In the city of China has decided to consider NFTs which are also called a part of virtual properties in the territory of China’s Public Republic. This ruling was given by the court after the dispute between a customer and a platform that has been in a tussle for selling the collection of tokens at the platform. The Hangzhou Internet Court has been working on the verdict of property rights into the NFT purchase.

The court of Hangzhou a part of the eastern Chinese province capital city of Zhejiang has been working on the resolution of the dispute between a client and a local digital art platform who have been in the process of canceling their NFT cell on behalf of the client. The user who has been aspiring to purchase this NFT in the case sued the company for terminating the operation of purchase without the consent of the user. In this manner, the case has been undergoing in the regional courts of China.

What is the case of a digital NFT maker plaintiff in china?

The digital art platform plaintiff mentioned in its case mentioned that they have issued the refund and further in the explanation they mentioned that they received inaccurate personal information Which resulted in the cancellation of the refund payment. According to the know your customer procedures at the digital art platform plaintiff the payments of the users can be canceled based on the user’s real name not being authenticated by the platform during the refund process.

The regional Hangzhou internet court of China mentioned in its verdict that all the non-fungible collections also bear the values such as property rights which can have intrinsic values the rights because of their voluntary propagation like scarcity, controllability, trading ability, and valuation in this manner all these non-fungible tokens are considered as a digital asset and the type of properties.

The ruling in the Hangzhou court further mentioned that properties of non-fungible tokens do not violate any law of China and also work integration with the country that the rights of NFT also do not violate the actual policies of incorporation of NFT in China along with all the regulatory guidance’s in the Chinese economy. The acceptance of non-fungible tokens will also prevent economic and financial risk for the holder.

The Hangzhou court further in the ruling mentioned that the non-fungible tokens are considered collections which are created with the help of the creator’s expression in the form of Art and this artist has the value which is considered as their intellectual property right.

Also that non-fungible tokens are considered as unique digital acids which are also linked with the blockchain technology which is created with the help of nodes and the mechanism of blockchain nodes showcases its reliability in the digital technology. Therefore, the court concluded that these non-fungible tokens will be considered as a part of the virtual property of the user.