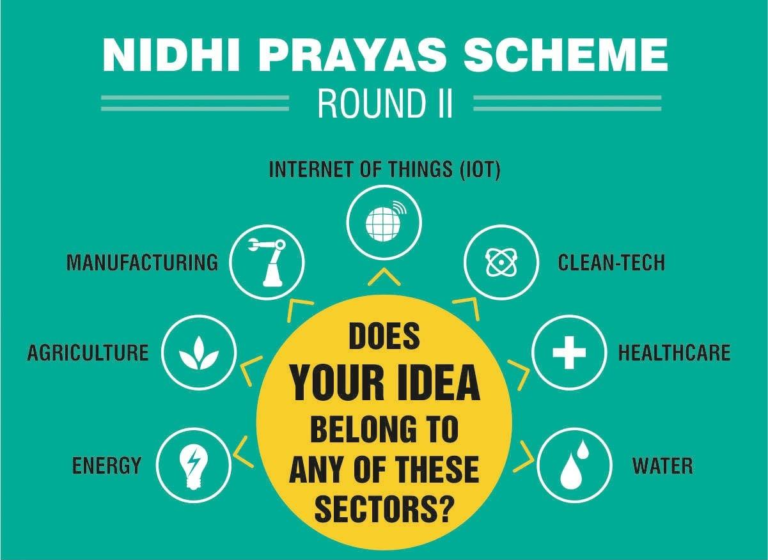 Have An Innovative Idea? Apply For Government’s NIDHI Prayas Scheme Via iCreate 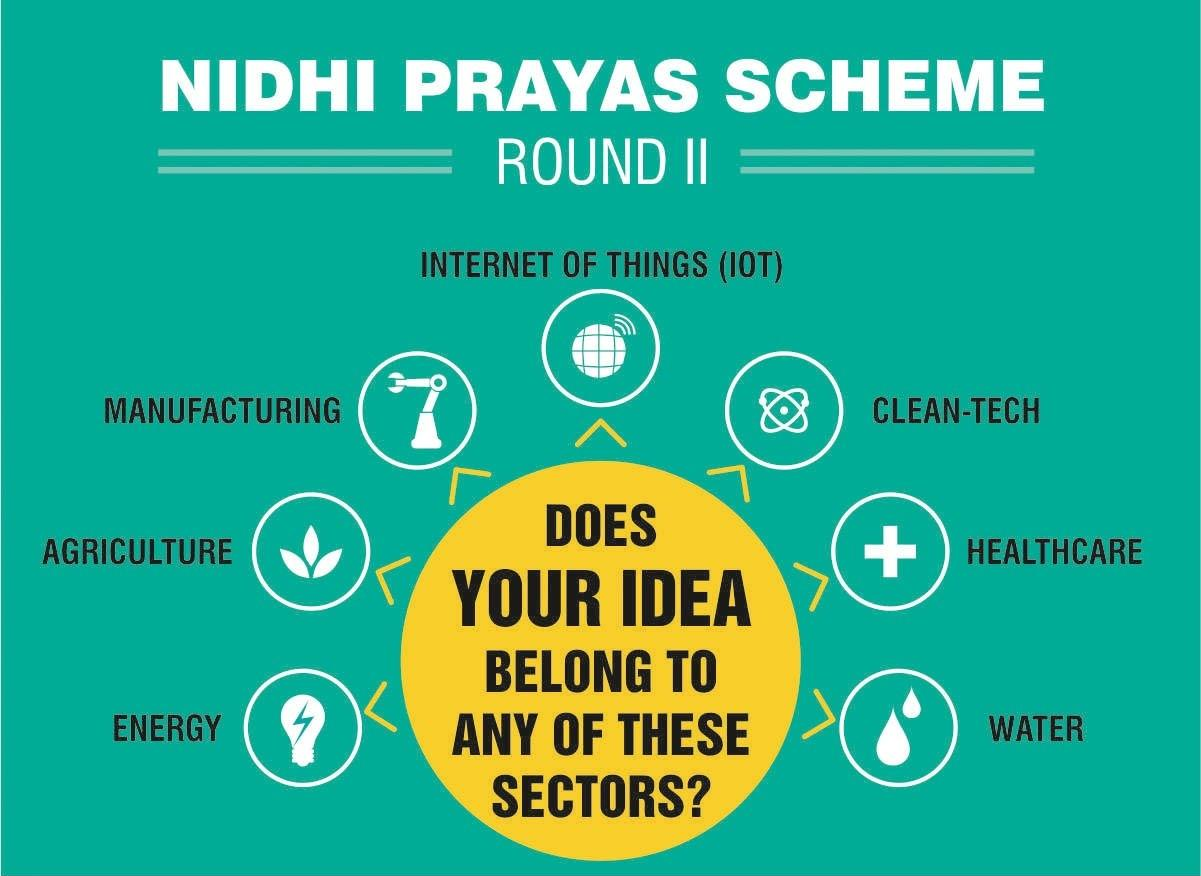 The International Centre for Entrepreneurship and Technology, iCreate is looking for proposals for prototype level projects under the ​​ROUND II for NIDHI–PRAYAS scheme of the Department of Science and Technology (DST), Government of India.

National Initiative for Developing and Harnessing Innovations (NIDHI) is an umbrella program conceived and developed by the Innovation and Entrepreneurship division, Department of Science & Technology, Government of India, for nurturing ideas and innovations (knowledge-based and technology-driven) into successful start ups.

The NIDHI-Promotion and Acceleration of Young and Aspiring technology entrepreneurs (NIDHI-PRAYAS) program, is one of the programs introduced under NIDHI, focuses on addressing the idea to prototype funding gap.

This is a program designed to attract a large number of youngsters to come forward to try out their ideas and try to see if they will work in real life business situations. If selected, such selected applicants are referred to as PRAYASEE’s.

This grant will primarily be utilized by aspiring innovators to convert their ideas into prototype. The period of prototyping support can be up to 18 months.

For more details about the program and application process, check Nidhi Prayas Scheme