Nike Stock loses after downgraded from Buy to Neutral

Nike (NKE) stock dropped on Monday after BTIG downgraded the sports shoe and clothing company from buy to neutral due to supply chain issues. 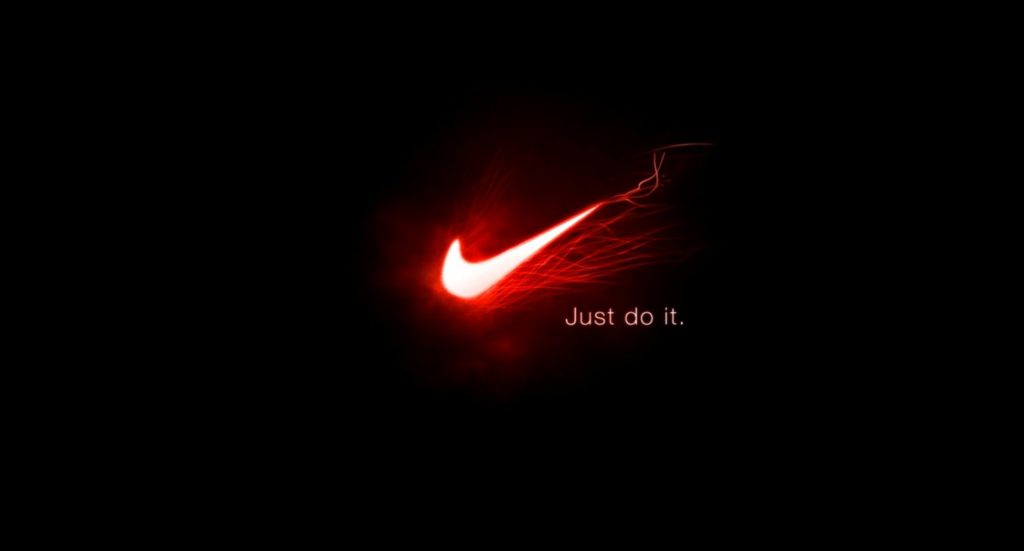 Camilo Lyon of BTIG did not provide a price objective but had previously set a goal of $177.

“Work we’ve done across the supply chain, together with checks with our retail contacts, suggest to serious supply chain disruptions coming from COVID-driven plant shutdowns in Vietnam, which have gotten worse since the business last reported [earnings] on June 24,” Lyon said in a commentary.

COVID-19 infections have continued to grow in Vietnam over the last several months, with the country’s completely vaccinated percentage hovering at 4% to 5%. As a result, Vietnamese government officials have shut down industrial plants all throughout the nation.

“The likelihood of substantial cancellations has increased considerably for Nike beginning this Christmas season and continuing until at least next spring,” Lyon added. “Its Vietnamese factories, which produced 51% of footwear and 30% of apparel units (43 percent of total units) last year, are now facing at least two months of almost nil unit production.”

Furthermore, Lyon added, “we are hard-pressed to envisage a scenario in which forecasts are revised higher this year.” “More than likely, there will be downward revisions.”

Despite the fact that “Nike is normally extremely well-equipped to manage such disruptions,” he expressed concern that “this issue is simply too huge to control, even for the best-run sports brand in the world.”

According to exchange records, two Nike suppliers in Vietnam were already reducing output in July to fulfil COVID-19 standards.

Eclat and Quang Viet are the sporting apparel/shoe company’s suppliers. Shenzhou International, a Nike supplier listed on the Hong Kong Stock Exchange, has also announced a production cut, according to Bloomberg.

When it comes to moving production within Asia, logistics aren’t the only roadblock for Nike. If the issues in Vietnam continue, China might be regarded as a positive. However, Lyon points out that the tariffs placed by the Trump administration on Chinese goods are still in effect.

Rick Helfenbein, the former president and CEO of the American Apparel & Footwear Association, believes that cautionary downgrades like BTIG’s are appropriate given the circumstances. He, like Lyon, tells Yahoo Finance that relocating Nike’s manufacturing operations is unlikely.

“Sales are expected to halt or slow slightly. It’s too late to make any changes for holiday shipment, and they’re probably counting on things to calm down by next spring,” he added.