Dell Technologies (DELL) stock is trading higher after being added to Goldman Sachs’ Americas Conviction List with a $137 price objective. 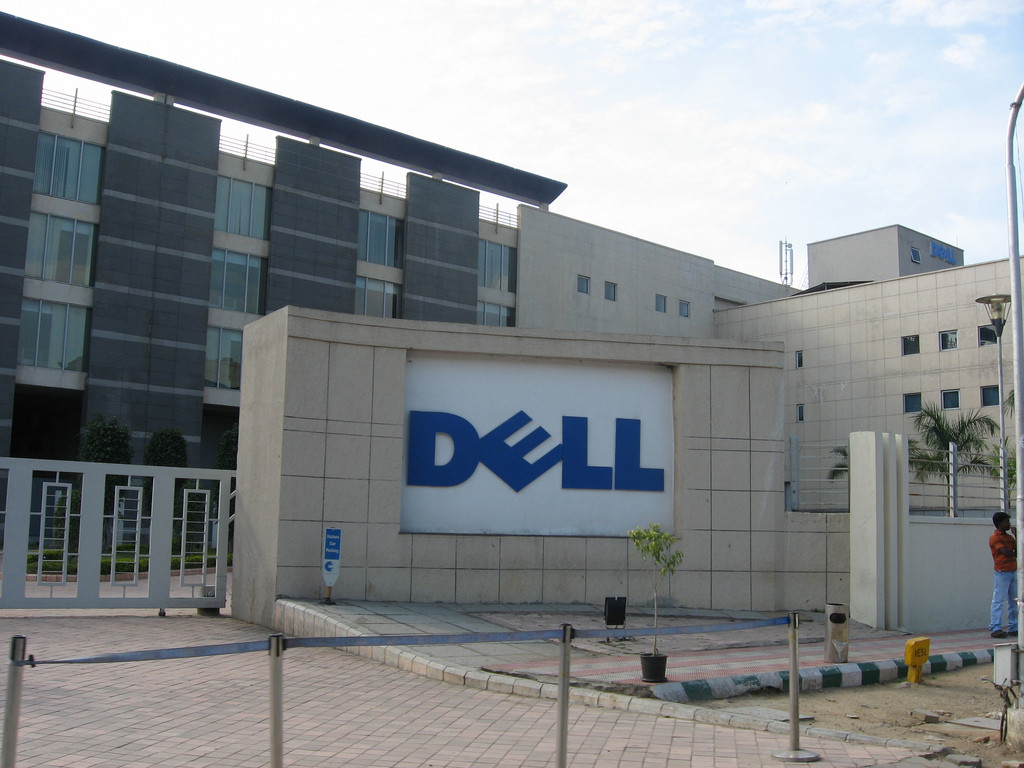 Strong cash-flow creation and a clear road map for debt paydown, according to the investment group, make the Round Rock, Texas-based company an appealing acquisition. According to Goldman Sachs analyst Rod Hall, Dell “has the ability to distribute considerable capital to shareholders, including a strong dividend yield.”

“With several near-term catalysts, we consider Dell as one of the greatest return prospects in our portfolio.”

Cash revenues of $9.5 billion from VMWare (VMW) -a special dividend, once its anticipated separation is completed, are among the triggers. Dell’s planned sale of Boomi, Dell’s multitenant cloud integration technology, is expected to generate $4 billion in cash for the company.

Furthermore, the company considers Dell to be undervalued at the moment. Dell’s stock was up 3% to $98.02 at the time of writing.

Dell said last month that it plans to use free cash flow and VMWare dividend payments to pay down more than $16 billion in debt this year. Dell’s standalone debt is expected to be over $12 billion by the end of fiscal 2022.

“Over the last year, we’ve noticed that Dell’s operational execution has been strong, with the firm routinely delivering beat-and-raise quarters,” Hall said.

“While we remain concerned about overall PC market shipments next year, we believe Dell’s large exposure to business PCs will strengthen demand.”

The Goldman Sachs conviction buy list is a collection of equities that experts believe will beat the market in the near term. The convicted purchase list is still being updated. Goldman Sachs analysts are constantly adding and removing stocks from the list as market conditions change.

The magnitude of the prospective return on the stock and the probability of the stock achieving its return.

With this in mind, a stock with strong conviction has a huge potential return as well as a good likelihood of achieving it.

Is it wise to invest in conviction stocks?

For investors who already own the position in question, conviction stocks can be beneficial. However, a designation like this might have an impact on the stock’s price.

If an expert recommends a stock as a conviction sell, you can bet the stock price will drop as investors flee.