Nikhil Kamath co-founder of Zerodha made an apology to Viswanathan Anand, after employing unfair techniques to defeat the chess champion

During a charity chess match, between Viswanathan Anand and Zerodha co-founder Nikhil Kamath. The billionaire won the match defeating Anand, a five-time world chess champion. However, Kamath then admitted to employing unfair techniques to defeat the chess champion and made an apology on Twitter.

Nikhil in his tweet said, “Yesterday was one of those days that I had dreamt of when I was a really young kid learning chess, to interact with Vishwanath Anand. Got the opportunity thanks to Akshaypatra and their idea of raising funds for charity conducting a bunch of chess games with Vishy. It is ridiculous that so many are thinking that I really beat Vishy in a chess game, that is almost like me waking up and winning a 100mt race with Usain Bolt.”

He admitted that he had used the assistance of several persons and machines to analyze the game. He also publicly apologized for his “silly” behavior. 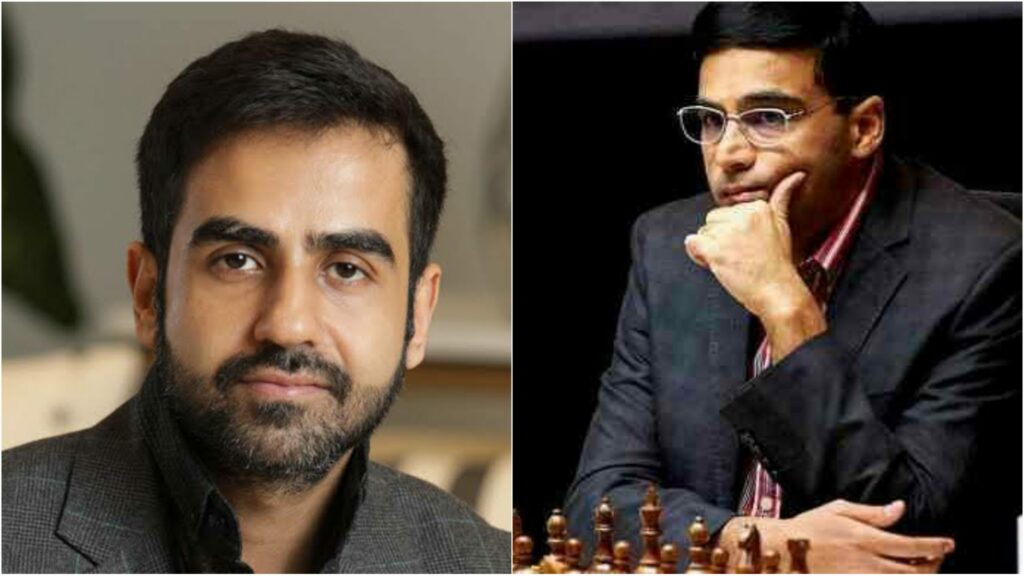 After this incident, Nikhil Kamath’s Chess.com account was suspended. For context, Chess.com is an online chess platform that allows individuals from all over the world to play virtual chess matches. The website bans a few hundred accounts a day for unfair techniques it has AI that monitors such cheating.

“When it comes to Fair Play, Chess.com acts only in the best interest of the global chess community. Our goals are to protect the integrity of all games (every game!) played on our site,” said Daniel Rensch, the Chief Chess Officer for Chess.com.

Anand reacted to the statement by claiming that he just played the position on the board and expected everyone would do the same.

@vishy64theking in my head, it was just a fun game we amateurs were playing against the greatest chess champ from India to raise funds for charity. But still gives no excuse for what I did. It was wrong and I sincerely apologize.

Bharat Chauhan, Secretary of the All India Chess Federation (AICF), stated that it is “unfortunate” to witness unfair practices used in a charity chess game. The AICF secretary labeled Kamath’s act “bad” and claimed it shouldn’t have happened.

The Checkmate COVID program was developed to benefit the chess community, and not only Anand but many other players participated in this charity.

However, fans have started to questioning if celebrities tried illegally to prove their superiority on chessboards. Several celebrities, including Aamir Khan, Riteish Deshmukh, Kamath, and others, attended the charity event.