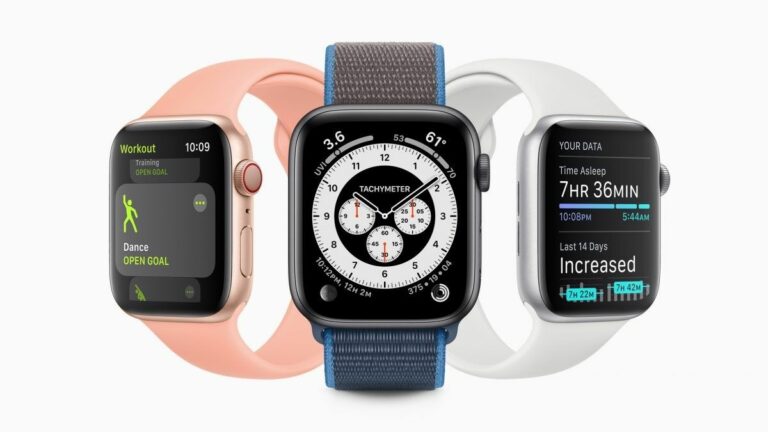 Apple is planning to release its next-generation Apple Watch later this year, following the release of the Apple Watch Series 6 and Apple Watch SE last year.

According to recent sources, Apple is aiming to release an Apple Watch with a body temperature sensor, as well as other substantial modifications.

However, the Apple Watch Series 7 is expected to have a better display, a speedier CPU (perhaps the new S7 SoC), and better wireless connection.

Although the Cupertino company planned to include a body temperature sensor in this year’s model, the sensor will most likely be included in next year’s model, according to the report.

This year’s model, on the other hand, is expected to have smaller display borders and a new lamination technology that will bring the display closer to the device’s front cover.

As a consequence, the total thickness of the forthcoming Apple Watch will likely rise somewhat, but not to the point that customers would notice or feel it.

In addition, the gadget is expected to use new ultra-wideband (UWB) technology for improved wireless connections and functionality.

Furthermore, the story suggests that, with the Series 7, Apple will release a new Apple Watch “Explorer” or “Adventure” model this year. However, due to production challenges, the sports edition Apple Watch is expected to be released in 2022.

As per the report, the alleged blood glucose monitoring capability has been under development for quite some time and is intended to give a non-invasive technique to assessing blood glucose levels in diabetic patients.

Apple, on the other hand, is anticipated to take several years to integrate the feature into its wearable gadgets.