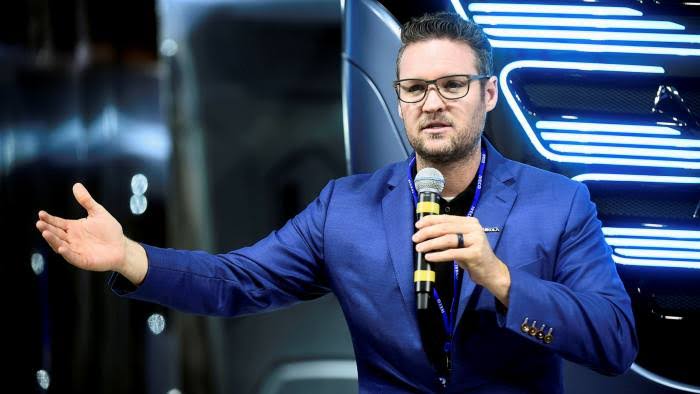 Billionaire and electric truck maker Nikola founder Trevor Milton has been slammed with securities fraud charges by New York City prosecuters. Milton has been accused of preying on “vulnerable retail investors” in an indictment that is nearly 50 pages long. These investors had reportedly taken to trading after their incomes declined during the pandemic, and it is said that some even lost their savings after they trusted him and his “false promises” about an electric truck that was apparently never to be.

To be clear, Nikola had apparently claimed that it had come up with prototypes for electric trucks (the fabled Nikola One Truck) and pickup trucks (the Badger pickup truck) that would bring about a revolution in the market, despite not having any such models in reality. 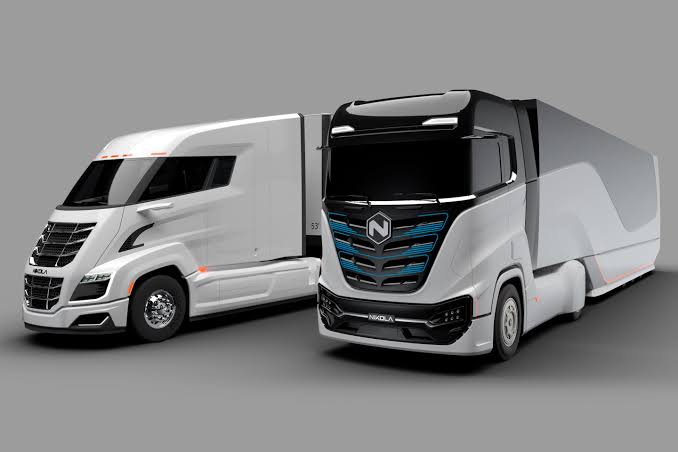 The indictment alleges Milton of making false statements to “non-professional investors,” or so-called “retail investors.” Following this, the biz tycoon has pleaded not guilty, after he was taken into custody. He was eventually released following a bond of $100 million, and a legal spokesperson continues to claim that he is innocent, in a statement. The team has even accused the government of having hit a “new low” in its efforts to “criminalize lawful business conduct.”

The statement holds that Milton has been accused wrongfully, and asserts that a proper investigation into the matter is still lacking, with “critical evidence and important witnesses” having being ignored. The team believes that “justice will be served” only when Milton is “exonerated” of all charges.

The investigation has being going on for a while now, after Hindenburg Research, a short seller had caller Nikola and Milton out for setting up what it claimed to be an “intricate fraud.” And that’s not all, as it is that Nikola made false claims made in a video of the electric truck, which had led to a misleading impression that it was drivable. It is also claimed that “inaccurate statements” about the technology that had gone into developing the vehicle, were inaccurate as well.

Following these allegations, Milton had resigned from his post, after the Department of Justice had opened a probe into the matter. Investigators claims that during public events, these models were powered by hidden wall sockets after being towed in position. One such instance apparently had the truck being rolled down a hill after being towed to its top, to give the illusion that the truck was drivable.

The Unconventional Sale of Shares

Once it had created a significant buzz around it’s allegedly non-existent prototypes, Nikola decided to go public through a blank-check company. As this was an unconventional route towards a public offering, Milton was not obligated to keep mum about his company’s supposed success. This led to a surge in investments, as the shares shot up by a record $7 billion.

And then came the twist. When it was revealed that the firm was under scrutiny, shares went for a massive dip, causing the unassuming retail investors to lose out on large sums of money. And this finally resulted in the Nikola founder being slammed with securities fraud charges.