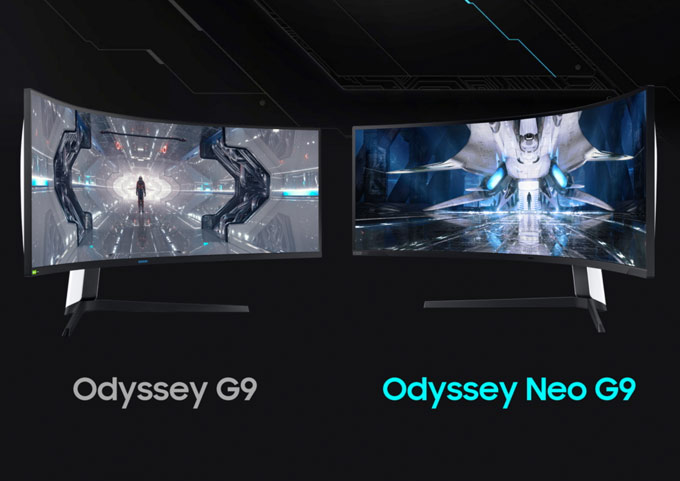 Despite being among the biggest and most immersive gaming monitors available, Samsung is now upgrading the Odyssey G9 to double its brightness. Samsung’s Odyssey Neo G9 49-inch display already has an extended and enormously broad QHD resolution termed DQHD, which is the equivalent of having two QHD displays side-by-side.

You’ll see increased contrast with the HDR2000-rated Odyssey Neo G9, which is ideal for gamers. In other words, you’ll be able to see more details in the shadows and highlights of your game’s scenes, such as opponents lurking in the shadows or bright regions.

The new 12.9-inch iPad Pro M1 with revamped screen technology and Apple’s Pro Display XDR monitor have a peak brightness rating of 1,600 nits, respectively, as comparisons. Normal brightness, on the other hand, comes in at about 420 nits. 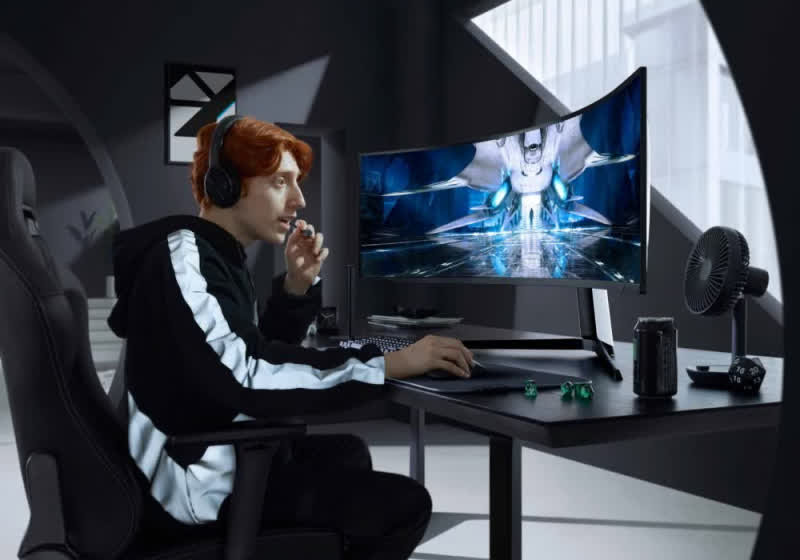 “This next-generation display technology is enabled by a new light source, Quantum Mini LED,” Samsung stated. “At 1/40 the height of a conventional LED, the Quantum Mini LED has incredibly thin microlayers filled with many more LEDs.”

The company claims that the display’s 2,048 dimming zones and improved 12-bit gradation for greater light source management are the consequence of this technology.

A 1000R screen curvature and a 32:9 aspect ratio are among the numerous characteristics carried over from the Odyssey G9 standard model. The Odyssey G9‘s distinctive glossy white coating on the backside has been carried over to this year’s model as well.

To ensure tear-free pictures when playing fast-paced games, the Neo edition is compatible with both AMD’s FreeSync Premium Pro and Nvidia’s G-Sync technologies. With Display Port 1.4 and HDMI 2.0 compatibility, it may be used with consoles and PC games alike.

There is no difference between the two models in terms of refresh rates since both models have a 1ms reaction time and a 240Hz refresh rate.

Samsung did not provide a shipment date for the 49-inch display, but preorders will be available on July 29. The HDR2000-rated Neo model will cost $900 more than the Odyssey G9, which retails for $1,599.

Odyssey Neo G9 costs $2,499, according to Samsung. While supplies last, you’ll also receive a free JBL Quantum One headset when you buy early.