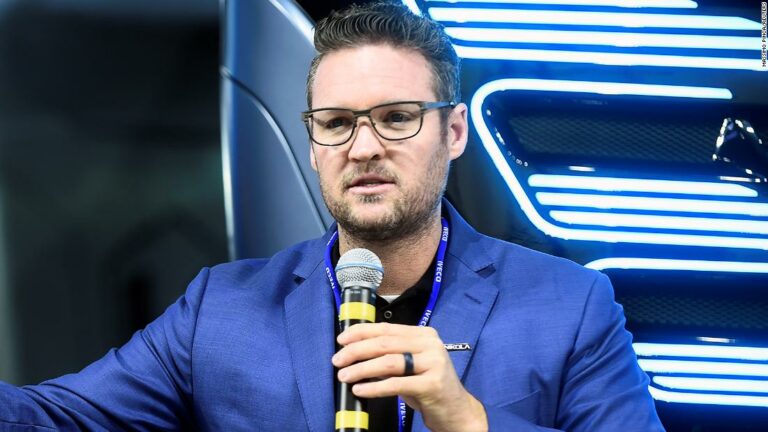 Nikola Corporation is an American company founded by billionaire Trevor Milton. The company has been known for presenting several zero-emission vehicle concepts for the past five years and has also stated on multiple occasions that it is soon going to bring these concepts vehicles into production n the future. The company was known in the automotive industry to visualize the next generation of Electric Vehicles, zero-emission, and the vehicles of the future.

Unfortunately, all of that turned out to be crap! Nikola founder Trevor Milton has been indicted for fraud against its investors. Apparently, the founder and former chairman of the Electric Vehicle company have been lying all along about all of its publicly presented concepts. The federal grand jury states that Milton has lied about nearly all aspects of the business and is consequently charged with two counts of securities fraud and another one of wired fraud, to boost Nikola’s stock price, according to reports.

As mentioned in a report by Engadget, Nikola’s Trevor Milton claimed the company to have billions of dollars worth of pre-order reservations for its future technology. Reports about the indictment claim that Milton lied about Nikola’s EV technology, saying that it was further along than it actually was in terms of a fully functioning prototype of its concept zero-emission vehicles of the future. The Nikola One prototype which the company had announced to be able to move by itself, in an uploaded video, was actually not true at all, Nikola is nowhere near what it has been claiming for the longest time in the production of its concept EVs.

The accusations do not end here, Milton has also been indicted for falsely claiming that Nikola had developed ‘game-changing’ battery technology and that the total cost of Nikola’s future trucks was going to be 20%-30% less below the cost of the present diesel vehicles, as mentioned in a report by Engadget. Sadly, all of that was a lie and Nikola is nowhere near bringing the future to us.

As a consequence of these false claims by Nikola founder himself, the company investors have lost hundreds of thousands of dollars. Last year in September, Trevor Milton resigned from his position as the Chairman of Nikola in the face of the Securities and Exchange Commission (SEC) probe.

Milton has been hit by SEC’s civil securities fraud charges on Thursday and the agency has asked the district court to force the Nikola founder to forfeit his property and pay a fine as well. Reports also note that investors should get their lost money back and that Trevor Milton should be banned from serving any office that issues securities.

According to CNBC, Nikola has issued a statement saying that it has cooperated with the government throughout the course of its inquiry in the matter. In conclusion, Trevor Milton is going to face serious federal criminal fraud charges and as a result of this discovery about Nikola founder, the company’s shares have taken a serious dip after the news of the indictment.