Nokia’s stock soared as much as 7.2 percent on Thursday following good results call that caused the firm to raise its second-half forecast. 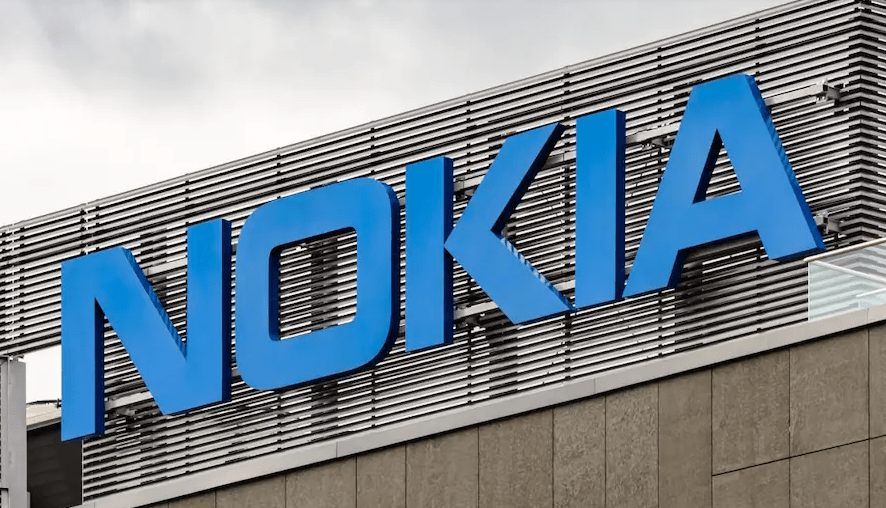 Nokia’s network Infrastructure business grew across all four of its divisions, while the mobile networks division had substantial growth in 5G, offset in part by older radio access products. The gross margin of mobile networks increased to 40.9 percent from 36.1 percent previous year. The results indicate wide gains, especially in Mobile Networks, which benefited from a one-time software transaction and 5G growth. Shipments of the firm’s 5G technology Reef Shark chips accounted for 54 percent of exports, and the company is on track to meet its 70 percent objective by the end of the year. Nokia’s 5G conversion rate—the percentage of 4G footprint that is converted to 5G—improved marginally to 90%, excluding China. China’s 5G conversion rate has also increased significantly, but it remains around 80%.

Net sales anticipated and other figures

The firm raised its forecast for the rest of the year and the next several years. The firm now anticipates net revenues of EUR21.7 billion to EUR22.7 billion for the entire year, up from EUR20.6 billion to EUR21.8 billion before. The adjusted operating margin for the year is now expected to be 10% -12%, up from 7% -10% before, and free cash flow is now expected to be “clearly positive.” “We implemented our strategy quicker than expected in the first half, laying a solid platform for the rest of the year,” stated Chief Executive Pekka Lundmark.

What did analysts say?

Analysts are becoming more optimistic about Nokia, which has received meme-stock attention at times. JPMorgan raised the stock from neutral to overweight earlier this month. Goldman Sachs gave a similar boost in June.

Why did Nokia profitted?

The quarter’s success was attributable to mobile product releases as well as increased market share in 5G network infrastructure, according to the Finnish business. As some western countries avoid Chinese 5G infrastructure, 5G has become a strategic priority throughout the world, benefiting companies like Nokia.