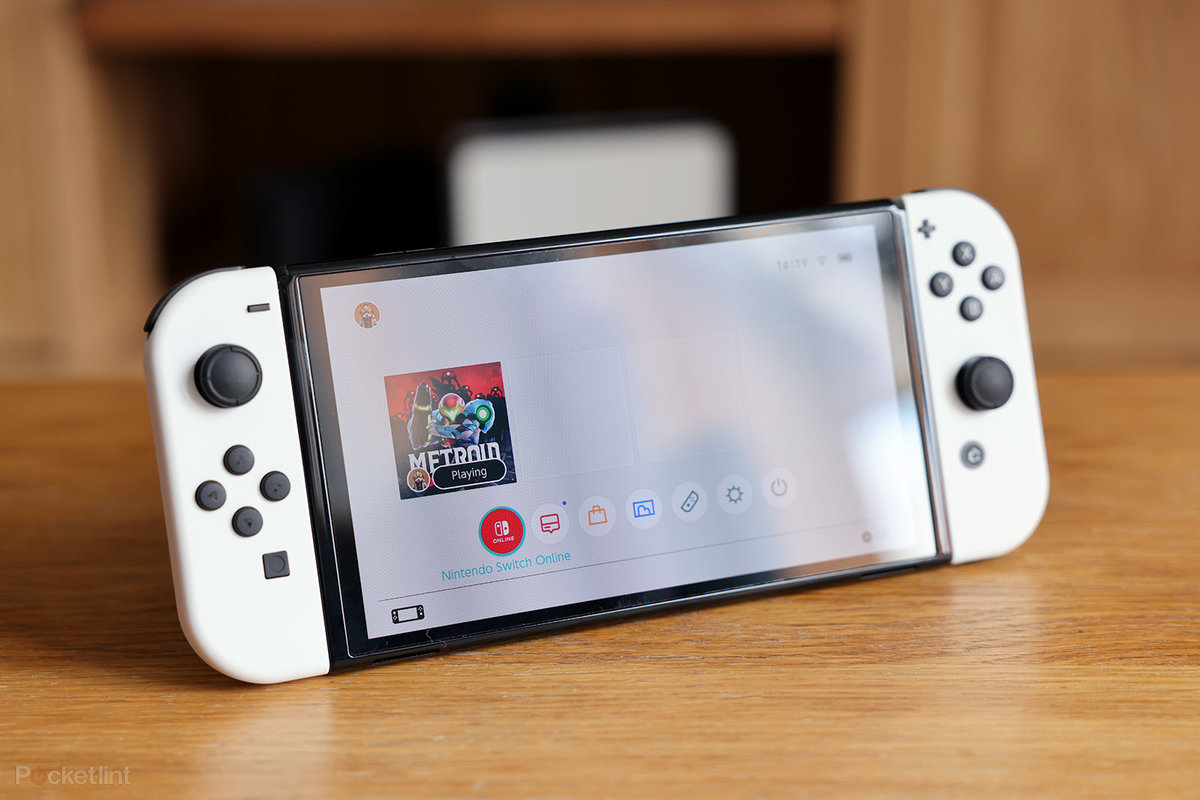 Nintendo is one of the most popular consumer electronics brands that develops gaming consoles. Nintendo Switch is the latest and the most bought product from the company that competes with the likes of Sony PlayStation and Microsoft Xbox consoles.

Having said that, according to recent reports, Nintendo released a very strange statement mentioning that it is planning to launch its next product i.e., a gaming console within the next 79 years or 28,544 days, that too if there are no delays.

This statement is from Nintendo’s annual earnings report which also includes its vision for the future of the company. Nintendo says that it plans to continue to expand the business around the core concept of developing more unique products which are well integrated as hardware software. The company says that it has worked for the past forty years and will continue to do so in the long run.

As mentioned in a report by Tech Spot, Nintendo has had a bit of a rough year, simply because it lost its top position as a gaming console-maker to Sony’s PlayStation. The report claims that this happened because Nintendo Switch missed its production goal by nearly 20 percent this year because of which the company’s net profits in the first half of the year fell by nearly 19 percent when compared to last year.

Now, Nintendo is not just about its gaming consoles, the company is equally invested in building games and software and this past year, the company might have lost in the hardware sales game but it definitely has recouped most of these losses with additional game sales. In this fiscal year, the company has managed to sell over 200 million games as opposed to 190 million in the previous year.

Nintendo has its plans set in place wherein it has decided to continue building hardware products that are well-integrated with software, providing a much better user experience. The company will continue to pursue its vision, making more games and bringing updates to its digital services such as the Nintendo Switch Online, as mentioned in a report by Tech Spot.

The gaming industry is booming and there is no better time for the company to make its moves. However, as per its recent announcement, it seems like the company is being sarcastic about launching its next product within the next 28,544 days. It is a long time but the company will be able to do it much before that, considering the industry avenues playing in its prime.