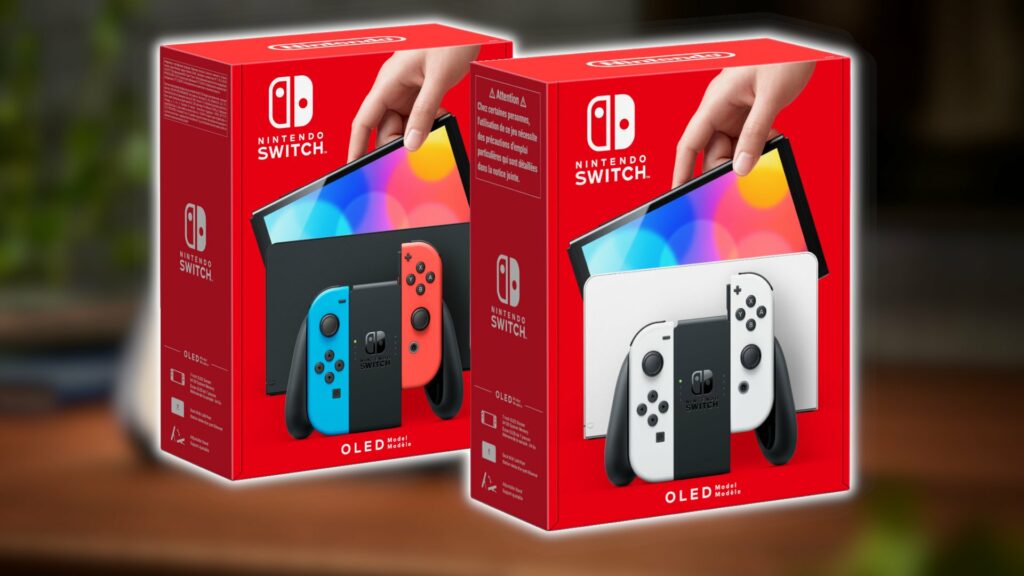 The Pre-orders for OLED model Nintendo’s Switch are now live this morning. The Nintendo Switch Pro OLED model is due to hit the market on 8 October, but pre-orders are already underway to order one. It features a wider and more adjustable base (perfect for finding the ideal angle to play), an improved dock with a wired LAN port (ideal for upcoming multiplayer shooters such as Splatoon 3), 64GB of internal storage (compared to 32GB on the standard switch) and improved audio features thanks to a redesigned set of built-in speakers.

Coming in a new box with a redesigned dock and bigger screen, you won’t be able to tell the difference at a glance between the regular switches and the Switch OLED models. The new OLED switch also features a dock with a LAN port to connect the console to the wireless Internet for faster speeds and improved stability regardless of the color you choose.

The new dock that comes with the console is unchanged, but the port now has a rounded edge. While Nintendo has stated there is no difference in the gaming experience between the ToyCon accessories of the Nintendo Labo series, there is a difference in the screen size of the console between the OLED switch and the Nintendo switch.  Upcoming Switch exclusive games like Metroid: Dread of the Breath of the Wild 2 will look incredible in handheld mode on the OLED display. Those hoping for improved display performance may be disappointed, as there is no sign of a CPU or GPU upgrade yet and there are no rumors of 4K graphics support. 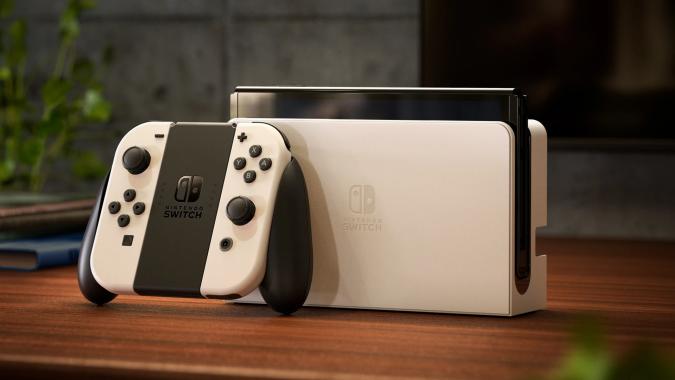 If you’re looking for a new Nintendo Switch upgrade or have already decided that it’s time to invest in Nintendo’s most popular console, today is the day to do it. We are on high alert and will update this article with the latest information and links so you have a good chance of being guaranteed what we consider to be a sought-after console.