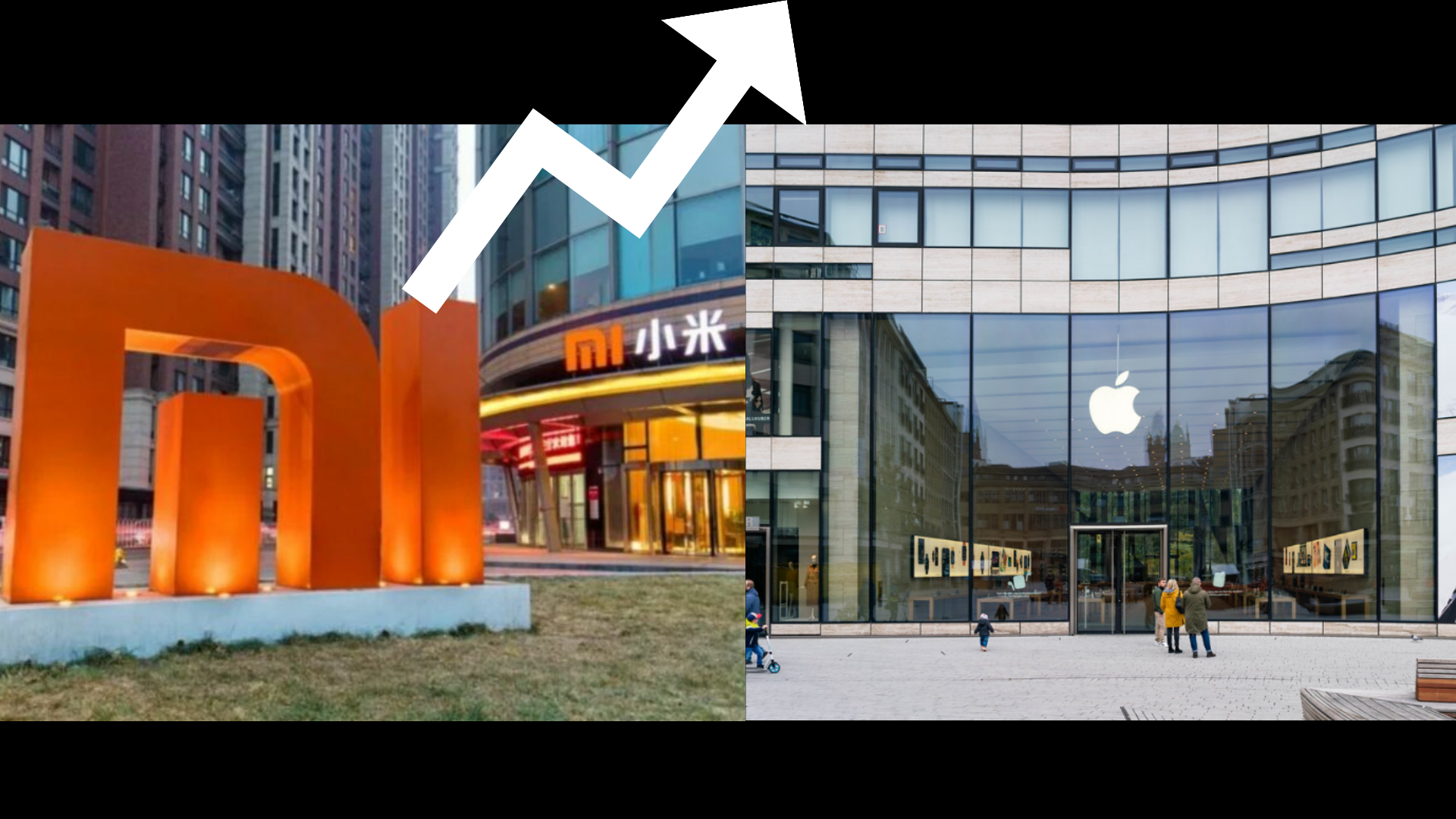 In the second quarter of 2021, Xiaomi, the Chinese electronics behemoth, topped Apple in terms of smartphone shipments. For the first time, Xiaomi has surpassed Apple as the world’s second-largest phone manufacturer. During the second quarter, the firm was able to secure a 17 percent share of smartphone shipments, putting it behind Samsung, which continues to lead the market with a 19 percent share. 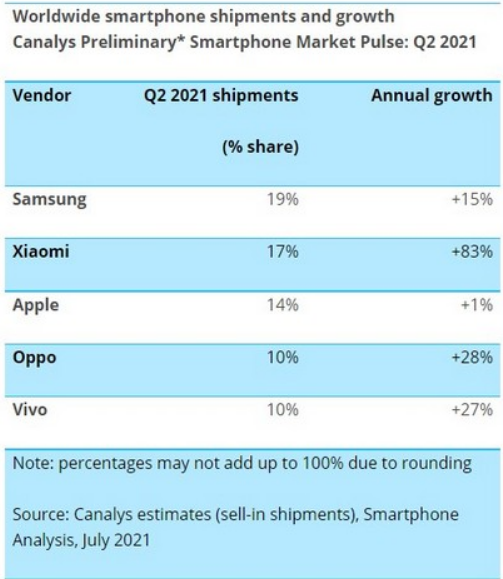 Apple had a 14 percent market share in the second quarter of this year, according to the study, with a modest growth rate of 1%. Xiaomi, on the other hand, topped the Cupertino behemoth by gaining 3% more market share (total 17%) and a staggering 83 percent growth rate.

According to Canalys Research Manager Ben Stanton, the Chinese behemoth is quickly expanding its global operations. During that time, he claims, Xiaomi’s shipments rose by more than 300 percent in Latin America, 150 percent in Africa, and 50 percent in Western Europe, with its affordable lines leading the way.

In addition, the corporation is devoting a significant amount of resources to changing its business strategy. It has started projects including channel partner consolidation and cautious inventory management in the open market.

Now, it’s worth noting that Xiaomi smartphones are far less expensive than Samsung and Apple handsets. As a result, according to Stanton, the firm will focus on selling its high-end smartphones in the future, such as the Mi 11 Ultra and the forthcoming Mi 12.

However, according to Stanton, it would be difficult for Xiaomi to achieve this goal because Oppo and Vivo, which are ranked fourth and fifth on the list, respectively, are also seeking to expand their high-end handset shipments. Furthermore, both BBK firms grew at a healthy rate in Q2 2021.

This is a significant leap for Xiaomi as an Android brand that has experienced rapid development in a short period of time. Xiaomi’s affordable portfolio has been a major contributor to the company’s success! Xiaomi has been releasing smartphones with the greatest features at an affordable price. What are your opinions on this development?