China’s ascent as the world’s factory has been aided by cheap and plentiful labor, land, raw resources, and low environmental regulations. Like what Alibaba is to China, Amazon is to U.S, a Electrical Vehicle company is emerging which is not only emerging as one of fastest automobile companies in China but being considered as a competitor to Tesla on a global scale.

NIO is headquartered in Shanghai, with offices and a software development facility in Silicon Valley. Tencent Holdings, a Chinese internet behemoth, has invested in the firm. 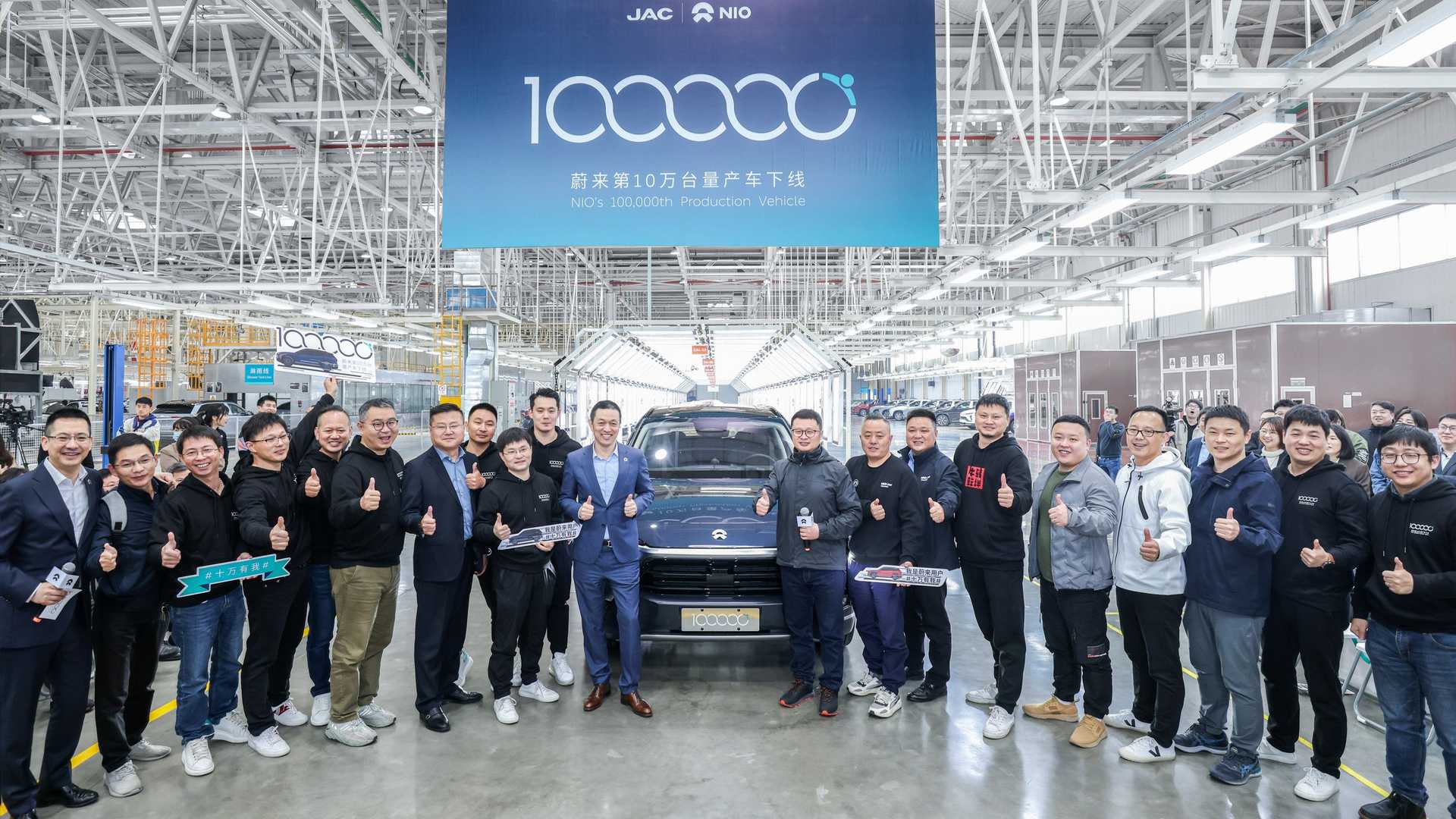 The EP9, a 1,342-horsepower high-performance electric supercar, is another product of the firm. The NIO EP9 broke a world record at Germany’s renowned Nürburgring Nordschliefe in October 2016, making it the world’s fastest electric car at the time.

Along with competitors Xpeng and Li Auto, NIO is one of China’s most promising New Energy Vehicle (NEV) companies. In the United States, all three firms are publicly traded. When NIO went public in the United States on September 12, 2018, it raised $1 billion. Its stock trades under the ticker “NIO” on the New York Stock Exchange.

Nio established the Anhui NIO Intelligent Driving Technology Co. in Hefei on Thursday, with Qin Lihong serving as its legal agent, according to data source Qichacha. Nio’s co-founder and president is Lihong.

Following the infusion of $989 million in capital into Nio China by parties led by the Hefei government in April of last year, Nio is strengthening its partnership with the Hefei city government. The cash infusion occurred at a time when Nio was having trouble meeting its financial obligations.

According to the article, Nio founded NIO Drive Technology (Hefei) Ltd in Hefei last month with a registered capital of 500 million yuan ($78.7 million).

Nio began building on its second facility at Neo Park in Hefei early last month, according to reports. In April, the Hefei city administration and Nio jointly announced the park’s formal inauguration.

NIO also announced on June 11 that its flagship SUV, the ES8, had obtained European Whole Vehicle Type Approval (EWVTA). The EWVTA accreditation is the first stage towards NIO’s entry into Norway, as well as the rest of Europe. The NIO ES8 is legally allowed for mass manufacturing and licence plate registration in all EU nations, according to the firm, thanks to its EWVTA certification.

The first ES8 will be delivered to consumers in Norway in September.

Shares of the firm had climbed 32.06 percent over the previous month, surpassing the 8.28 percent increase in the Auto-Tires-Trucks sector and the 1.91 percent gain in the S&P 500.

According to statistics from the China Automotive Technology and Research Center, NIO was the top-selling brand in China’s all-electric SUV market in April, with a 23 percent market share, surpassing Tesla’s 17 percent, WM Motor’s 7 percent, and XPeng Motors’ (NYSE: XPEV) 7 percent.

The business isn’t profitable currently, but it should be by 2022.

NIO will create both digital and physical infrastructure to support the brand, much as it did in China. In Norway, a specialised mobile app will be accessible, along with a lifestyle brand campaign including local artists and a user advisory board. In the third quarter, the first NIO House outside of China will open in Oslo. Bergen, Stavanger, Trondheim, and Kristiansand will all have NIO Spaces by 2022.

The firm has billions of dollars on its balance sheet to fund its worldwide ambition, and it is presently trading at a fair price though it is a young growing firm, and as with other young organisations, it bears certain risk, most notably debt.